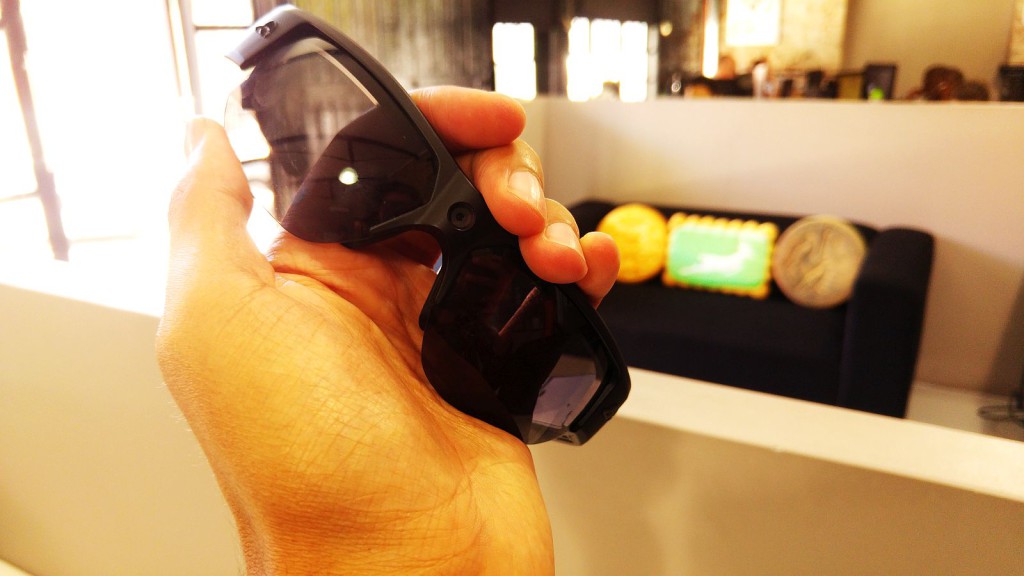 If smart glasses send suspect shivers down your spine, you might want to skip this review, but for those who fancy becoming members of the Kingsmen, read on.

There’s something fascinating about the third eye. Some believe in it so wholeheartedly, that often the notion becomes more than just an idiom. In fact, thanks to technology’s never ending steamroller of innovation, the third eye is now obtainable, albeit more a camera than an eye (for obvious logistical reasons).

Pivothead, a company that made a name for itself in this very space, is now back with a new set of smart glasses that feature decently equipped cameras molded into the glasses’ framework. It’s quite creepy in all honestly, and will turn the wearer into a super spy almost immediately, but Pivothead isn’t exactly punting these glasses as spy tech, and I’m slightly wrong for sensationalising this point. More importantly, it’s after those who enjoy bolting down freshly fallen valleys of snow on a snowboard, or more entertaining variety of transport.

And while I couldn’t access a snowboard and a ski slope — it’s summer in Cape Town, after all, and I’d sooner get to Mars than Verbier — I nevertheless took the Pivothead on a little tour of our office block, to see how well it performs in day to day use.

For starters, the Pivothead Kudu comes in a hard case, boasts two additional lenses (yellow lenses for low light environments, and clear lenses), a microUSB cable and the actual frame itself. It might looks like a pair of traditional sunglasses, but these things pack a fair amount of heat.

There’s up to 8GB of internal storage available in the glasses themselves, with an 8MP sensor up front, capable of recording videos at 1080p/30fps, or 720p/60fps. There’s also an internal battery in the Kudu itself, capable of keeping the glasses going for about a day when constantly in use. It’s charged via said microUSB cable, and data is transferred to the PC using this method as well. There’s no Bluetooth, unfortunately, which means that you won’t see your footage until you transfer it to a computer. Three lights on the inside of the glasses also act as status notifications. A multiple red flash signals an image is being snapped, while a more lengthy red beep alerts the user that there’s video currently being recorded.

While this is a great idea, I could never see these LEDs in my periphery, and had to slide the glasses off multiple times to get the hint.

More confusing still is the button arrangement. Sure, the power button is obvious enough, but there are two opposing buttons arranged in a bowtie shape. One snaps an image while the other snaps a video, and juggling between video settings is done using a number of taps. I literally had to visit Pivothead’s website, find the model, and read the manual. Yes, I read a device manual. Generally, I’d penalise a device for this. And the fact that I took longer than 15-minutes to understand how to use it really reflects terribly. Nevertheless, it’s fairly simple once you wrote the eight page exam, and aced the following practical.

In terms of imaging and video quality, the little sensor’s brilliant. The fish eye lens helped to capture maximum content in the window provided too. It might not have an avid command of white balance, which meant that many single snaps were overexposed, but the videos are fairly impressive for a camera mounted in a pair of sunglasses. The camera does suffer from shake, however, so a steady head is needed if you’re snapping a still, but the video can really keep up with swift head movements. I imagine that this would be perfect for trail running, paragliding or snowboarding. Hell, name any extreme sport really.

The lenses are fairly scratch resistant as well. The fingernail test proved no match for the Pivothead Kudu’s default lenses, nor did a simple drop test from about 20cm above a table. I wouldn’t want to drop the Pivothead Kudu from great heights though, especially since the body is mainly made of dense plastic. And speaking of dense plastic, these sunglasses really look great. They aren’t what you’d call “hipster trendy” but they fit like a glove and are insanely comfortable on the head. And on that note, they perform like sunglasses too, catching glare and swatting it aside like a beach umbrella.

But perhaps the real question is this: why on earth would anyone want a Pivothead Kudu, and not say, a GoPro Hero, or TomTom Bandit?

Well, for one, they’re not in the same market, are they? The Pivothead is extremely niche, and for one, action cameras can’t exactly shelter your eyes from the sun (unless you strap both to your face), nor can they be toted around the block without suspicious stares.

And more importantly perhaps, most premium versions don’t cost R3499. They might be more useful to utter extreme junkies — we’re talking about those chaps in flying squirrel suits — but the Pivothead Kudu covers more practical bases. The Kudu’s a great pair of glasses, and with the third eye, you can capture the world around you without thinking about it from a first person perspective. I’m not sure if I’d ever want a pair, but I can’t deny that this is perhaps one of the coolest things I’ve reviewed all year.

Verdict: If you don’t want an action camera, but want something a little cooler, quirkier and more practical, the Pivothead Kudu is probably for you. But do note, it won’t give you the photographic power of a dedicated camera. Still, they’re great glasses and if you really want to record your world without fuss, they’re just perfect. I do wish the controls were easier to live with though. 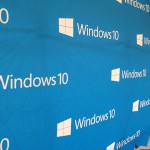