By Andy Walker, former editor
Read nextBattleborn: here’s everything we know so far 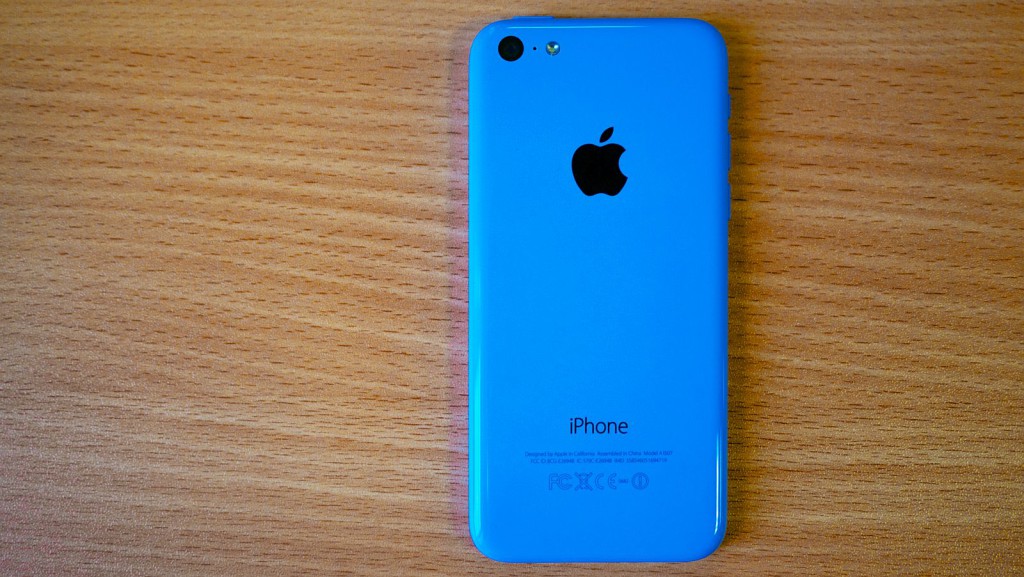 This week was a big one for Apple.

It’s first not-all-positive earnings report was released, which saw the company’s sales figures drop for all major device families. It’s the first time that this bad news extends to the iPhone, which suggests that Apple’s suffocating stranglehold on the smartphone space is slowly losing its grip. Growing at just 0.4% year-on-year, it’s safe to play the troll here and suggest that the iPhone hype is slowly starting to fizzle out.

Or is it? Try saying that with a straight face while reading this next section: it still managed to push 74.8-million handsets out the door in the quarter alone.

Of course, the slowdown in sales was always going to arrive at some point in the device’s life. More original iPhone users are sticking with legacydevices, resisting the temptation to upgrade to the latest handsets. In fact, only 40% of previous iPhone users upgraded to an iPhone 6 or 6S variant by Q1 2016. It’s quite an astounding figure.

Clearly the iPhone 6 family isn’t as alluring to current iPhone users than previously anticipated. But does that mean this upper tier segment of the market is now saturated? Not quite. If so, Apple wouldn’t be working behind the scenes on what should be the iPhone 7, fit with new features, new technologies and what promises to be a definite revolution rather than evolution.

But here’s the interesting story: according to rumours, Apple’s about to revive its smaller, cheaper device family in the form of a more compact smartphone. We’re not too sure of the actual name yet — it could be called the iPhone 6C or the iPhone 5SE for all we know — but it’s more than likely going to be a smaller variant of the current iPhone 6.

What’s even more puzzling is the suggested screen size of the smaller iPhone — Apple’s sticking with the 4.0-inch formula. Generally, the screen size of smartphones have been gradually increasing, while 4.0-inches formed the standard a good few years ago.

But is regressing a ploy to innovate? Is backtracking a way of actually revolutionising once again? Or more importantly, is this a gamble in light of the stagnating sales of its premier devices?

For one, a smaller screen should generally mean a cheaper iPhone, which also allows Apple to infiltrate the mid-range market segments it only accesses through older resold iPhones. It’s the market areas that the likes of Samsung, Xiaomi, Huawei and others are lapping up, and reaping the rewards. But Apple? It hasn’t really concentrated on this segment since the 5C.

While marketing is one thing, the components, at least according to rumours, will also be fairly attractive.

Leaks suggests that its effectively an upgraded iPhone 5S, boasting iPhone 6 specifications shoved into a smaller body. That means an lively Apple A8 chipset, 1GB of RAM, at least 16GB of internal storage (perhaps ballooning to 128GB), a 1.2MP front camera and an 8MP rear snapper. We can also expect NFC for Apple Pay.

Overall, it sounds like a great proposition for those looking to own an new Apple product but just couldn’t afford one before.

But does it make sense for Apple in the current sales climate? We’re not so sure.

The iPhone 5C was the runt of the litter in more ways than one when comparing it to its other iPhone siblings, but that’s not to say it didn’t sell at all. In fact, it outsold every Android flagship at the time, competing against the likes of BlackBerry and Nokia too. And when it was announced back in 2013, the iPhone sales graph was still trending steeply upwards.

Now that sales is stagnating, perhaps regressing is a form of moving forward?

Let us know your thoughts in the comments section below. Would you buy a smaller iPhone? 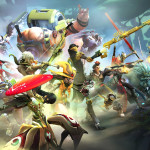