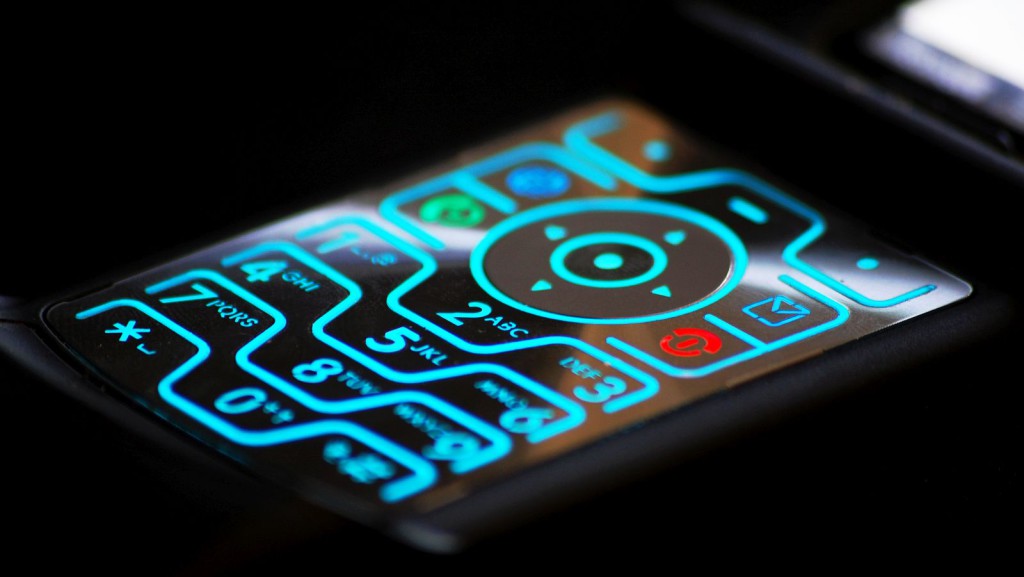 When Lenovo bought Motorola from Google in 2014, we didn’t quite know what the Chinese technology manufacturer had in store for the once prolific smartphone brand.

Founded in 1928, the company was responsible for the first real mobile phone — the DynaTAC — in the mid Eighties. In the late Nineties and early 2000s, the company experienced some of its greatest sales hits and the peak of its brand appeal with preppy, polished, and stylish devices.

But sadly from this year, the Motorola name will no longer be used on smartphones. Instead Moto will be one of two sub-brands under Lenovo‘s revamped smartphone wing. And although this doesn’t mean that the company’s dead (it’s still a wholly owned subsidiary operating with its own tech division), we’re sad to see the Motorola name retired.

With that said, we have a look at three branded Motorola mobile phones that carved their own niche, redefined the market and went on to make the Motorola — and now Moto name — what it is today. Introducing the world to a new breed of stylish smartphones in 2004, the Razr V3 as it was known, was a step above the rest in terms of innovation, feel and desirability. It featured a flip clamshell design, but was markedly thinner than its contemporaries. It also boasted two screens, 80MB of storage space and a 1.3MP rear camera. It remains the best selling clamshell phone ever made, with 130-million sold in a four year run. Compared to the Razr, the Q didn’t do well sales-wise at all, but it was an interesting foray into the QWERTY keyboard space. It retailed alongside the Razr, which probably wasn’t the best marketing decision, but it definitely stood out among its candy bars and clamshell brethren.

It ran Windows Mobile 5.0 and thanks to the larger keyboard, productivity was markedly improved over other devices at the time. It also had a stand-by battery life touching eight days, making it the perfect travel companion for the budding social media fundi. Rolling back the years to 1996, the StarTAC is a landmark phone. It was the first real mobile that consumers had a marked interest in, selling around 60-million units in its lifetime. It was also the first real clamshell device too and measured only 19mm thick in a time when other mobiles were more like telephone booths. Consumers got a taste of the future of phones with the StarTAC, and its clear that they loved it. 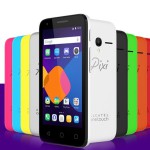