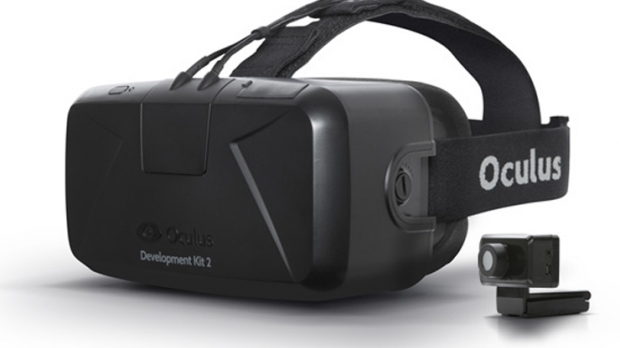 Virtual reality is finally here, 2016. Well, sort of. After a long wait and many teases and trailers later, Oculus has put its Rift VR headset up for preorder.

If you happen to have a PC that can drive this beast, you’ll also need to drop US$599 more on the headset itself. And while it’s definitely the bleeding edge of current virtual reality technologies, buyers will undoubtedly have to pay for first generation hardware’s snags, issues and disappointments too.

Speaking in a Reddit AMA, Rift creator Palmer Luckey suggested that the lifespan of the Oculus Rift will be “Somewhere between a console and a mobile phone, much closer to a mobile phone.”

But perhaps more reassuring for current PC users, “The PC spec for Rift won’t change during the 1st generation,” he concludes.

The preorder package doesn’t just include the headset though. There’s the necessary sensor and cables, bundled Oculus Remote, an Xbox One Controller for playing EVE: Valkyrie (video above) and Lucky’s Tale, both titles also bundled alongside the headset.

Even so, it’s clear that the Oculus Rift is only for the determined VR enthusiast with powerful hardware and a few disposable dollars hiding under the lounge seat cushion.

Pre-orders will begin shipping 28 March, but it’s unclear when the headset will be launched officially in South Africa. 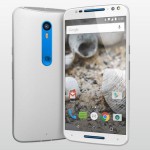