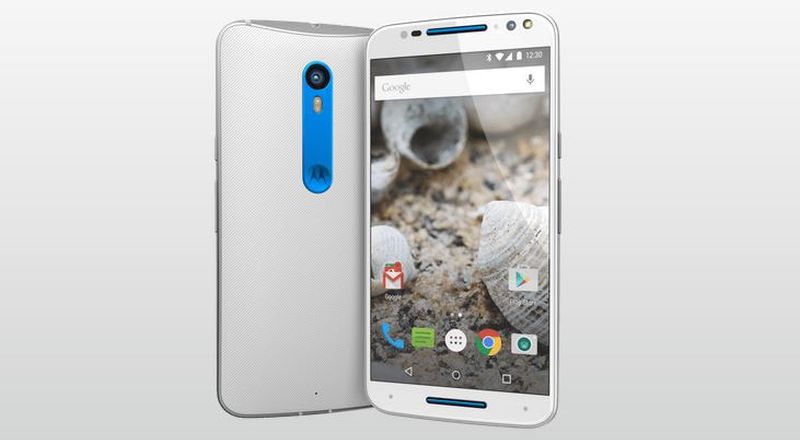 As far as smartphone loyalties go, I’ve always been an Android person, but with regards to actual devices, it’s always been Nexus first, and nothing else is good enough. That has however changed recently. I say recently, I mean about a year ago when I got my Moto X 2014. It was the first non-Nexus I’d owned since the Nexus S and if I am honest, it completely and utterly blew my mind. The best part of that was, that the 2014 Moto X wasn’t a particularly good device.

The camera was mediocre, the battery life was atrocious and the form factor was very awkward for my hands. Fast forward a bit and said Moto X took a spill, and I replaced it with the Moto G 2nd Gen, but the LTE version. Let me start off by making this very clear, this is not a device I’d recommend to anyone who cares about what device they use. For normal day to day stuff, it’s perfectly capable, but as soon as the space starts running out things become really frustrating.

It only has 1GB of RAM and in 2015 that’s just not enough to run Android properly anymore. I would say 2GB is minimum, but 3GB+ is optimal and what you should be looking for. So I used the G for a good few months, but as you’d expect from a budget device (it only cost R2500) the hardware started to go pretty soon. My power button stopped working reliably, and the camera was rubbish, but even through that, I persisted, until this past week. I should add here that the new Moto G does however feel more premium, it also has a 2GB RAM option and I’m sure that the 3rd Gen will become the best Moto G yet.

Then I took the plunge after phone shopping with my missus this past weekend and holding playing with a number of devices in store. You see, I’ve always been a size sceptic, I’ve wanted phones to stay small, until I turned on my new Moto X Pure Edition. It took all of five minutes before I realised the benefit of a gorgeous 5.7-inch display, and it’s not just good to look at, it’s good for user experience to boot.

When you add all of Motorola’s extra bits, Moto Voice, Display, Gestures to stock Android, you’re going to get a software experience that not only adds to Google’s vision, but actually enhances it. It also has TURBO charging which seems to charge my phone faster than a social justice warrior gets triggered online. I also have expandable storage, a boss-level camera and build quality that is good, solid and not so premium that I am wary of using it in public, like the Moto X 2014.

It was a very difficult choice between this and the Nexus 5X, as the 6P is just too expensive. Software updates are the biggest advantage to owning a Nexus device, but considering my Pure Edition got the Marshmallow OTA notification as soon as I fired it up for the first time, I am not too fussed about being left behind. I really do believe that for the first time I’ve got myself a really future proof (for two years at least) device.

This is my third Motorola device on the bounce and I can confidently say that this Pure Edition (or the Style outside of the USA) is the best Android device I’ve ever used. I’ll do a full review after the holidays when I’ve had a proper opportunity to gauge battery life, camera capabilities, the usefulness of the Moto apps, and daily use of a massive device – keep an eye out for that in January. 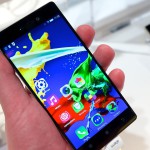