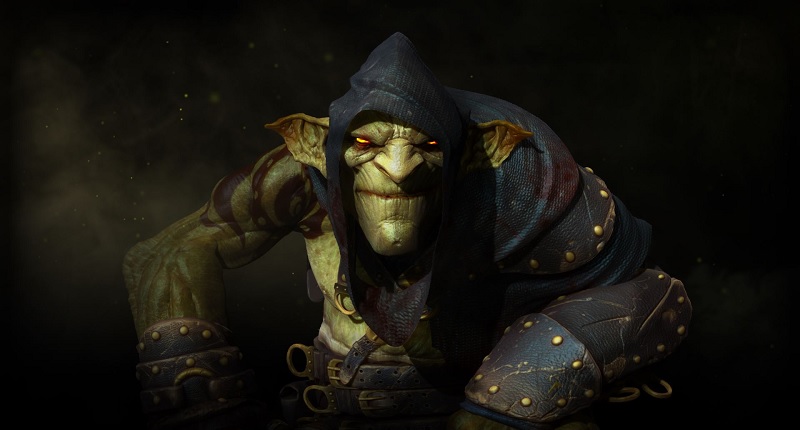 Most of next month’s games carry an RPG-tone. First up is Styx: Master of Shadows (available 1-29 February). Players will guide goblin assassin Styx through a dark fantasy world as he infiltrates the Tower of Akenash.

The second Xbox One title is Hand of Fate, which will be available from 16 February to 15 March. The title is described as a “hybrid roguelike/action-RPG deck builder,” which is quite the combination. Players will traverse dungeons while using card decks created by them to fight in battle. No, this isn’t a JRPG.

The first Xbox 360 title, Sacred Citadel, which will be available 1-15 February, is a spin-off of the popular Sacred series. Players will team up with friends in this side-scroll action brawler to beat through waves of foes.

Finally, we have Gears of War 2 (available 16-29 February), which most Xbox owners will already know about, and even own. Players will bro-up, shoot some aliens in a science fiction setting, and then bro-down. 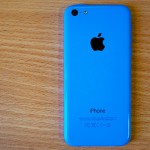