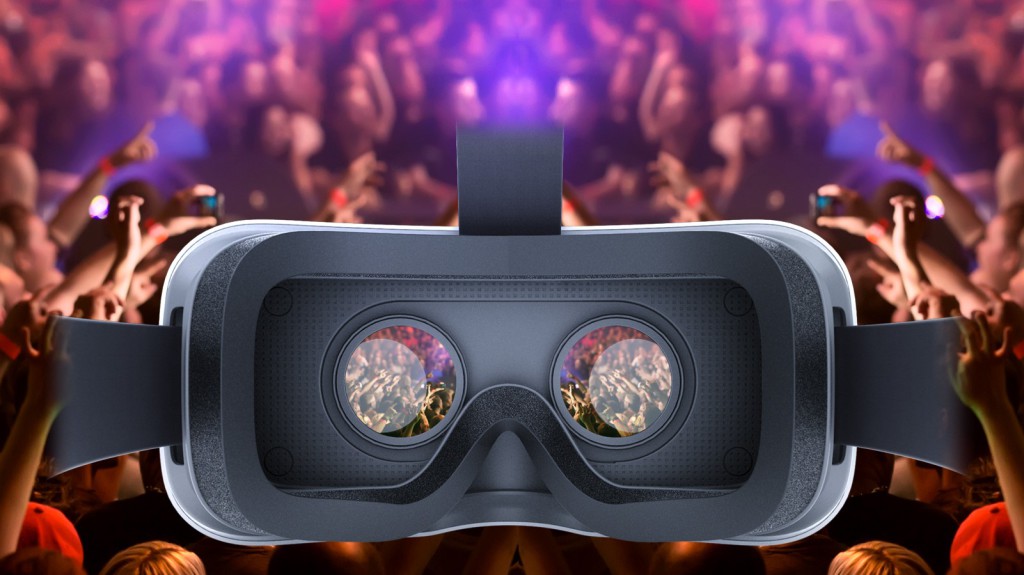 Samsung greatly improved the Samsung Galaxy formula with the S7. LG took a bold new leap into the modular unknown with the LG G5. And arguably, those two devices stole the MWC 2016 show, right? Wrong.

In fact, this year’s event showcased some of the biggest surprises coming from other manufacturers. Thanks to the price of premium hardware steadily dropping, and manufacturers becoming more aware of niches in the market, the smartphone space has never been more interesting, or more competitive, than it is right now.

Below are four of the biggest smartphone surprises of MWC 2016. Here’s another player boarding the VR train, but Alcatel’s doing it in a novel way. The Alcatel Idol 4S’s box doubles up as the VR headset, which means that the company’s selling two devices in one package. And as for the phone? It’s not skimping on specs either. There’s a 5.5-inch quad HD screen, with a Snapdragon 652 SoC, 3GB of RAM and a 16MP rear camera. I know what you’re thinking: how can an HP smartphone running Windows be a surprise, or interesting? Easy, especially if you have a gander at this thing’s specifications. There’s a Snapdragon 820, with 4GB of RAM, 64GB of storage and a 5.9-inch quad HD screen. Combined with Windows 10 Contiuum, a full metal shell and Design is key for the company’s new phone. Taking a swipe at Apple and Samsung, the Mi 5 is arguably the prettiest Xiaomi yet with an optional ceramic backplate, a seamless transition between metal and glass, and a whole lot of stately swagger. The phone boasts a full HD 5.15-inch screen, the Snapdragon 820 SoC, up to 4GB of RAM and up to 128GB of internal storage — specs that challenge the established flagships. And the price? US$413. Alongside the company’s cheaper all-metal V3, the Blade V7 is the phone that really piqued our interest. It will be coming to South Africa in mid-2016, but will feature a stellar set of specs. These include a 5.2-inch Full HD screen, a MediaTek MT6753 SoC, 2GB of RAM and a 13MP rear camera. Shove all this into a metal body, and you have one impressive package.

Did any other announcements impress you? Let us know in the comments section below. 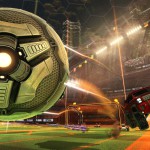