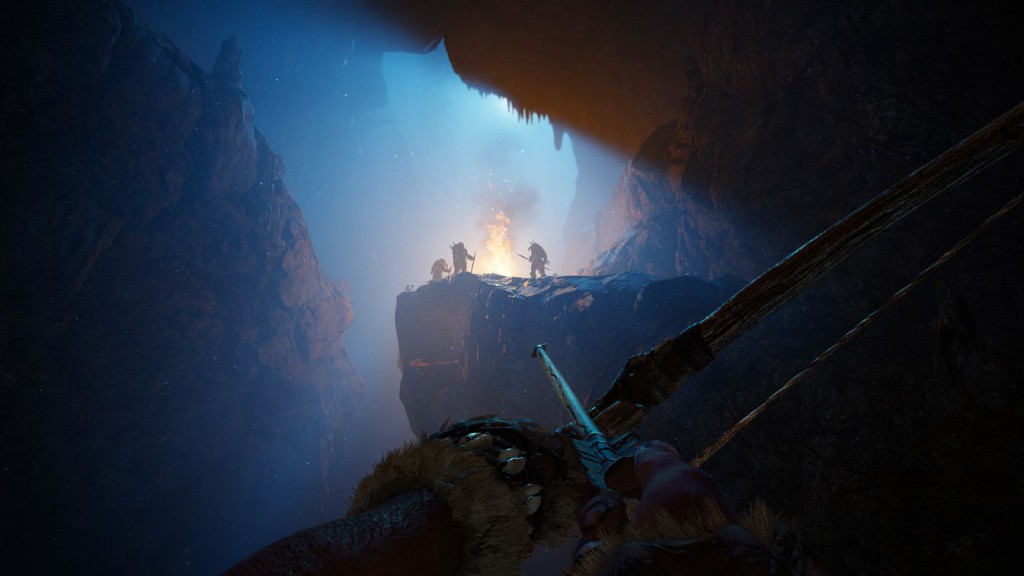 The Far Cry series has always been about guns, soldiers, and killing. According to some fans, the series has grown stagnant over the years. Ubisoft is trying something new with Far Cry Primal by setting it in 10 000 BC and giving it a more natural aesthetic.

I’ve managed to get in a few hours with the game, which released this week. This is only a preview article and a review will follow once I’ve finished the main storyline.

Far Cry Primal starts with having your clan hunt mammoths. Apparently it’s been a few days since your group last ate and they’re on the verge of starvation. The group is soon attacked by a saber tooth tiger and your clan is picked off one by one. You’re the last one left and this is where the game begins. Your journey for survival and seeking out the land of Oros — I kid you not — is at hand. I hope they have the lime flavour as well.

As with other titles in the franchise (we’ll forget about Far Cry Vengeance on Wii for now) players need to find raw materials in order to create useful tools, hunt for food, and defend themselves from enemies. So far I’ve fought off some wolves, an eagle (unsuccessfully), and several Fine Young Cannibals. Oh and a bear, but I won’t speak of that failure. The majority of these encounters were during the tutorial sessions disguised as missions.

Far Cry Primal‘s gameplay mechanics have been relatively easy to learn, but then again it more or less comes with the time period. This inlcudes poking things with sticks, hitting things with clubs, and (un)successfully using a bow and arrow from a distance.

The game is, of course, visually stunning and Ubisoft has once again put a lot of detail into the environment. All of the creatures have delicious textures; delicious because you can eat most of them. Faces are also incredibly well done but even this early into the game one starting to see a lack of variety for the Hannibal Lector’s ancestors. Yes, those are ears around her neck.

My progress thus far has consisted of completing a few main quests, partially erecting a village and defending a few stray humans, most of whom died. Oh and I’ve collected some herbs too, which is a staple in any open world game with a hint of flora.

All in all, I’ve been enjoying Far Cry Primal far more than previous Far Cry iterations and I look forward to putting in more solid time. 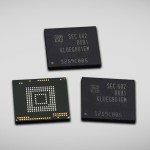