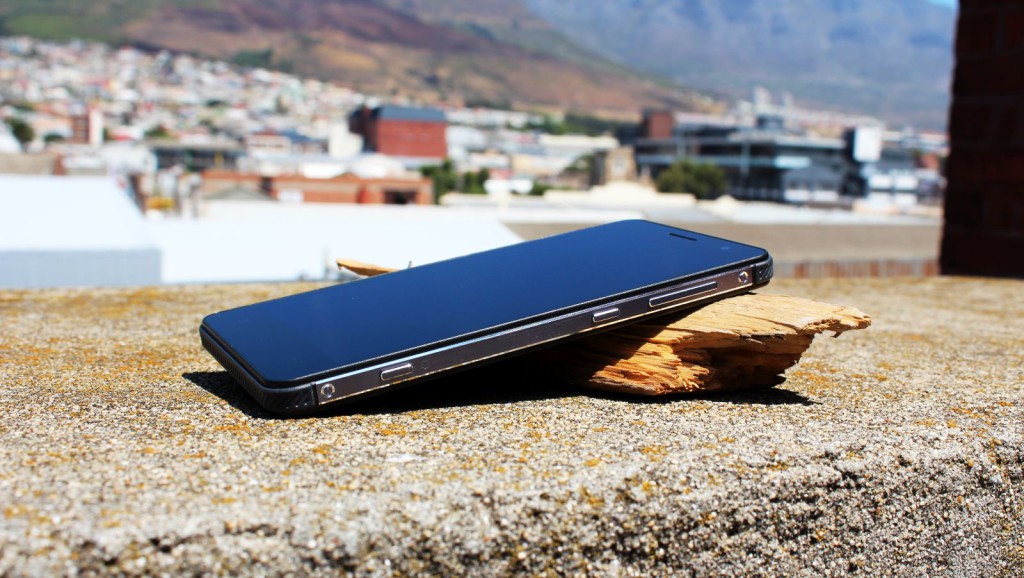 Hisense isn’t a brand you’d generally associate with ruggedness, but its new smartphone is looking to change that emphatically. Dubbed the Hisense Infinity KO, the company has gone with the “life is hard on you, but even more so on your phone” approach, so it’s built a tank in the confines of a smartphone.

Lifeproof is a term you’ll hear more of from the company in its marketing material, and it does fit the device fairly well on first inspection.

That term insinuates a few bold claims too, a set of claims that waterproof master Sony doesn’t dare make. But Hisense has clearly identified a market niche that’s up for grabs, and is only really occupied by a single Motorola device not available in South Africa. But what does the company mean by “lifeproof”? Well, the phone is, according to Hisense, waterproof, dustproof, and thanks to some clever design quirks, shockproof as well.

This means that if you aren’t a downhill mountain biker, a silver surfer or a skateboarder extraordinaire, the Hisense Infinity KO will still stand up to day-to-day drops, Netflix binges in the bath or play a support beam in an elaborate sandcastle exhibition entry. And yes, it does just fine in saltwater too, a previously untrod market segment.

Beyond its thick yet sleek skin, the specs are admirable too. There’s a 5.0-inch 1280×720 screen powered by a Qualcomm Snapdragon 415 octa-core processor, 3GB of RAM and 32GB of internal storage. There’s no expansion slot though, but the company was quick to mention the phone’s USB OTG (on-the-go) support, which is more ass-covering than an actual fresh feature. Practically every Android device features this.

Around the back, there’s a 13MP camera, and a 5MP snapper up front. The rear sensor’s bordered by quite a large rim with a extraordinary bulge, and has a distinct Samsung Galaxy S6 feel to it. While some will hate this, I don’t mind. It props the shiny rear of the phone up, preventing possible scratches.

Around the top and rear of the phone, a strip of rubber-like bumpers prevent its metal and fibreglass chassis from kissing the hard ground when it falls, and Gorilla Glass 4 coats the front to ward off attacks from car keys and coins. These bumpers really do work on the device both aesthetically and practically, but it does make the phone a visual carnival. There are so many different textures, finishes and materials used on its surface that it’s difficult to pinpoint what Hisense was going for.

The phone’s other key marketing bullet point is its ingress protection rating of 67 — which means it can go shark cage diving for 30 minutes at a metre, and can survive a Snapchat session in a Bloemfontein dust storm.

Beyond the fundamental practicality, the phone is typically Hisense

Hisense really punted this point hard at the launch with phones circling around in a carousel of watery death scenario, and to be fair, the phone’s fared just fine. Tossing the Hisense Infinity KO onto the venue floor did nothing more than inconvenience the chap picking it up again. If you get it dirty it can be rinsed under a tap (something I particularly loved about the Sony Xperia Z3 Compact). And if you’re partial to hiking, you needn’t worry about the KO’s intimate relationship with mud or grit. Beyond the fundamental practicality, the phone is typically Hisense.

It shoves a bunch of great parts into a sleek device and retails it at a competitive price. But with that said, the camera’s a bit of a disappointment. It’s not bad, but it’s just not as good at the similarly priced and much older Xiaomi Mi 4. Although, the latter packs a smaller battery.

Speaking of which, I’ve used the device for two days now, and battery life is certainly admirable. Straight line performance is a lot like the Hisense Infinity H7 Pure Shot too. It’ll keep up with your social media, selfie-snapping or multimedia consuming multitasking needs. It doesn’t feel out of its depth. But the real kicker is it’s recommended price. At R3999, it’s a number that puts it in a battle with Sony, Xiaomi, Samsung and Huawei’s budget offerings.

Ultimately, the Hisense Infinity KO doesn’t seem like a device that can be reviewed in just a few days, or weeks to be honest. So be sure to look out for a long-term review of the device on Gearburn in the coming weeks. 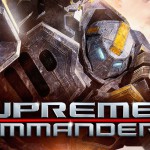