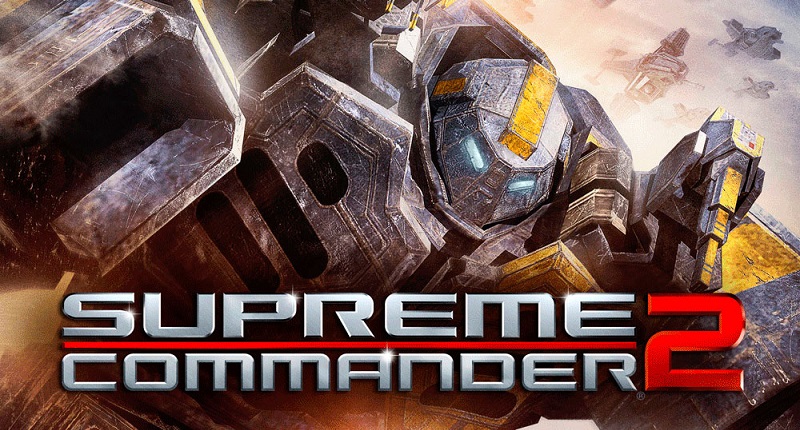 It’s that time of the month when Microsoft announces their next batch of Games with Gold titles for its Xbox consoles. Following last month’s more RPG-centric list, March looks to be an interesting one.

Starting off  is Sir Arthur Conan Doyle’s Sherlock Holmes: Crimes and Punishment for the Xbox One. This detective adventure title will be available for download from 1-31 March and usually retails for R249.

Up next is the second Xbox One title, action-RPG Lords of the Fallen, which will be available from 16 March to 15 April. This dark epic fantasy puts players in command of condemned criminal Harkyn, who is on a journey to absolve himself of his crimes. Lords of the Fallen usually retails for R674.

Appearing for the first time on the Xbox One is the Xbox 360 backward compatible title, Supreme Commander 2. While not as entertaining as its predecessor, players will be able to download it from 1-15 March. It normally retails for R149.

Finally, we have the ever-popular first-person loot-collecting action RPG, Borderlands. It usually retails for R169 and will be available from 16-31 March.

Xbox owners will need to be subscribed to the Xbox Live programme in order to take advantage of the Games for Gold titles.

This is the last week Xbox Gold subscribers will be able to download Gears of War 2 and Hand of Fate for free. Styx: Master of Shadows will still be available until 15 March. 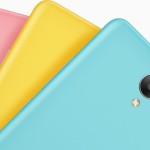