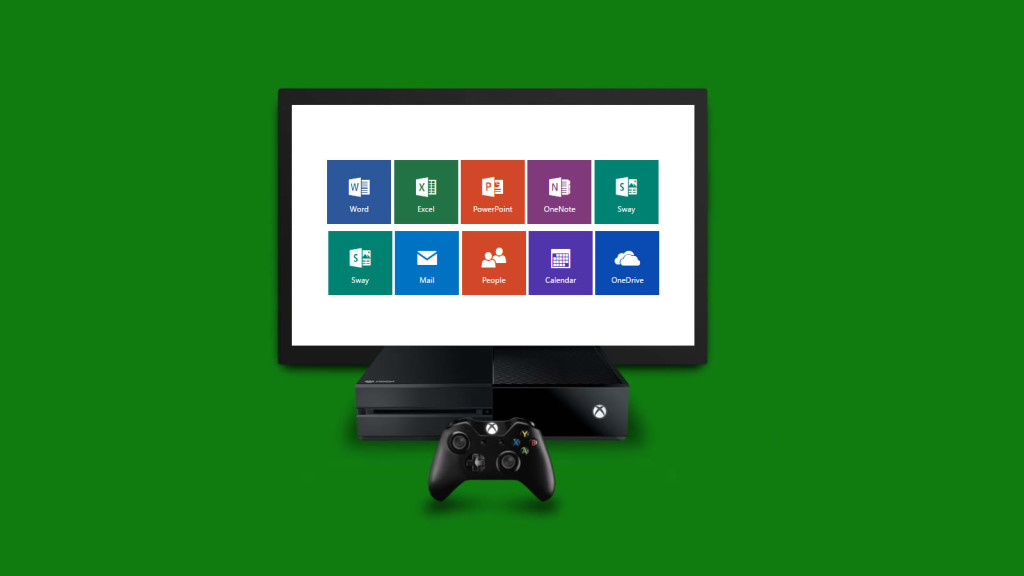 This generation of video game consoles hasn’t been an easy one to afford or justify. With high development costs, weak economies, and faltering currencies, console gaming is now a luxury more than ever. But what if your home console could handle more than just media and gaming to become a functional work machine, could it then be justifiable?

Recently, Microsoft has been demonstrating that the Xbox name is becoming more of a brand than just a home console. The company recently announced upcoming title Quantum Break, will not only be receiving a PC port, but including it with Xbox One edition pre-orders at no additional cost. The game will also feature cross-platform save functionality.

Read more: Quantum Break: is Windows 10 and Xbox One cross-play a good idea?

In fact, the latest Xbox One update (10.0.10586.1100) includes features for the Xbox One app on Windows 10, such as gamerscore leaderboard and the ability to see the residents of a party before joining. Not to mention the already available feature of streaming Xbox One games to your PC via the Xbox app.

What does all of this have to do with productivity? As of right now, not much. As Microsoft shifts Xbox towards a larger brand, perhaps it’s time the company starts thinking about turning their console offering into something more than a living room device. All of this is only speculation from what we’ve seen, let’s look at some of the ground work that’s being laid down before us.

Since 2014, the Xbox One has included OneDrive, formally SkyDrive; Microsoft’s answer to online storage. It serves as a way to transfer screenshots and game clips off of the Xbox One console. On PC, however, it’s served as file and document storage, a collaboration tool, and is integrated with Microsoft’s own office suite, Microsoft Office. The company has been working on making the set of productivity tool as natively available for almost every platform, including Apple‘s OS X operating system. What if the next platform where the Xbox One?

The console is built on x86 architecture and runs a modified version of Windows 10, which means it’s closer to a PC than its predecessor the Xbox 360. In the past, Microsoft has stated it has been thinking about full keyboard and mouse compatibility. Just recently, Xbox head Phil Spencer, confirmed on Twitter that the functionality was on its way. The console already includes basic keyboard functionality and it’s own keyboard peripheral, the Microsoft Xbox One Chatpad.

@jeffkingston Yes, we will get this done.

According to Microsoft Insider (via WindowsCentral), Microsoft CEO Satya Nadella, announced that the Xbox One will be receiving universal Windows applications.

This is another step closer to a productivity suite. By allowing Word, Excel, PowerPoint, OneNote, and Outlook onto the console, it already turns the machine into a viable option for homes. I can already hear scoffing from readers as a I type this, but let me state that this doesn’t make the Xbox One an complete alternative to PCs, which will always be more powerful. It would, however, give the electronics giant a leg-up in the console race.

The Xbox One is already capable of playing Netflix, streaming Twitch, playing more formats of video and music with its media player, saving images, and allowing data to be accessed off of an external hard drive. In order to accommodate something like the Microsoft Office suite, the operating system could take on the same approach as iOS. This would circumnavigate the need for some of these items due to a walled OS with storage management.

With Microsoft still lagging behind its biggest video game rival, Sony, in terms of sales, this move could be one that puts it in line or even ahead of their competitor. Perhaps we may just see the Xbox One being marketed towards home and business users in the future.