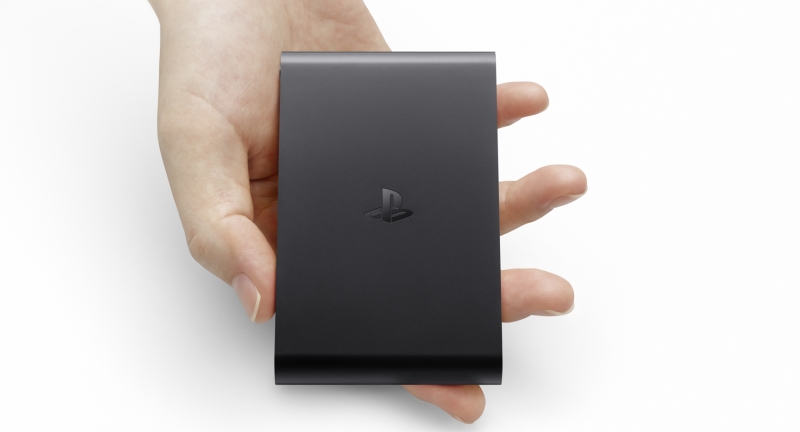 Hands up if you saw this one coming. The death knell has finally sounded for PlayStation TV as Sony this weekend pulled the micro-console from the Japanese PlayStation Store. Effectively, this means that if you’re in Japan, and looking for the novelty TV box, you’re out of luck.

Spotted by NeoGAF members, users logging into the PlayStation Store in Japan are met with a “sales have reached completion” notice. It has perhaps been a long time coming for Sony PlayStation’s least favourite current-gen device, but a likely outcome nonetheless.

The PlayStation TV was billed as a console extender, a micro-console and a novel way for the less affluent to partake in the PlayStation experience, but it never quite reached its potential. Arguably, this was down to marketing, with Shuhei Yoshida himself suggesting that it’s a “a hard concept to explain.” More importantly though, it was the hardware that just didn’t add up.

The PlayStation TV boasted the internals of the handheld PS Vita, but it lacked integral support for standard I/O, and used an archaic and proprietary memory card system.

When we reviewed the PlayStation TV late in 2014, we noted that “it seems like a poorly thought out add on device that really isn’t all that useful.”

Although the device is largely dead in Japan, you can still purchase the device in Canada and the US. With that said, we do wonder how much longer the PlayStation TV really has left. 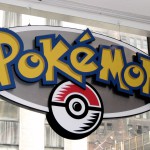