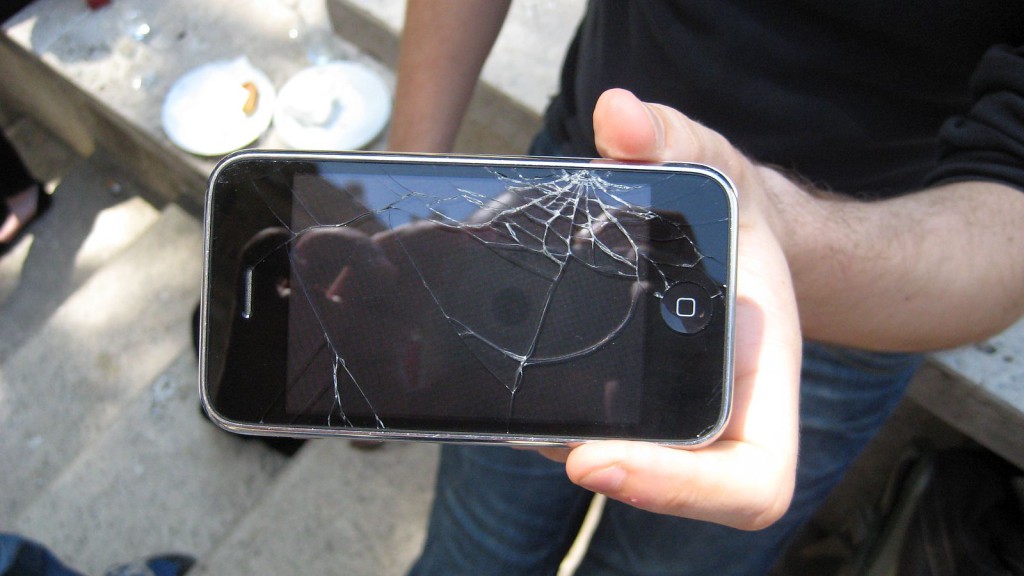 It’s Monday, in case you didn’t know. And while that six-letter noun might strike fear into the hearts of even the toughest CEOs of the world, it really doesn’t have to. At least not anymore. Relive the weekend in our new Monday morning segment — the Weekend News Recap: 7-8 February Edition.

Kicking us off is good ol’ Apple. The company’s in the naughty corner once again, thanks to something called error 53. iPhone users who have their faulty home buttons repaired by unofficial repair centre, run the risk of bricking their devices permanently, The Guardian discovered. It’s a new feature, part of iOS 9, that aims to protect TouchID data. If the home button’s replaced by another without Apple’s consent, an error 53 message appears on the device’s screen, and well, it’s an Apple-branded doorstop after that.

In other news, Microsoft and GoPro inked a patent licensing deal this weekend, allowing the two companies to swap intellectual property. Microsoft notes that those properties include “certain file storage and other system technologies.” Vague as you like then.

Moving along, there’s a new Samsung coming, at least according to GFXBench. And no, we’re not talking about the Samsung Galaxy S7. Instead, the Samsung Galaxy A9 Pro will shove a whole lot of hardware into a ridiculously thin package. There’ll be a 5.5-inch Full HD screen, a probable Qualcomm Snapdragon 652 with 4GB of RAM and a 16MP rear camera. Sounds like there’s more than just the S7 due at MWC 2016. In gaming this week, Bethesda’s “visionary developer” Todd Howard will be honoured with a Game Developers Choice Lifetime Achievement Award on 16 March. The brains behind Oblivion, Skyrim and Fallout 3 is said to be an “early pioneer of open 3D worlds” and well, who can dispute that? Howard shares the award with the likes of Shigeru Miyamoto, Hideo Kojima and Peter Molyneux. Not bad company to keep, really.

Staying with Howard’s creations, Fallout 4‘s latest patch 1.3 should be released this week, after Bethesda was planning an early February outing. The update will introduce “PC-specific enhancements” and “new fixes for gameplay, quests, and Workshop Mode” across all platforms, Bethesda notes on its blog. But that’s just brushing the surface.

Related: Fallout 4 is Bethesda’s best game, but it’s not without fault

And finally, there’s news of a new Titanfall sequel coming at the end of this year, or early next, and a new live action television series tie in too. The new game — being titled Titanfall 2 for order’s sake — will also feature a single player campaign, something the original Titanfall dearly lacked. Jesse Stern, the game’s lead writer, spoke to Forbes this weekend to explain his future plans, and well, Respawn Entertainment’s really talking up the game. 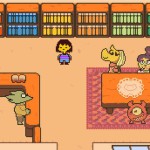