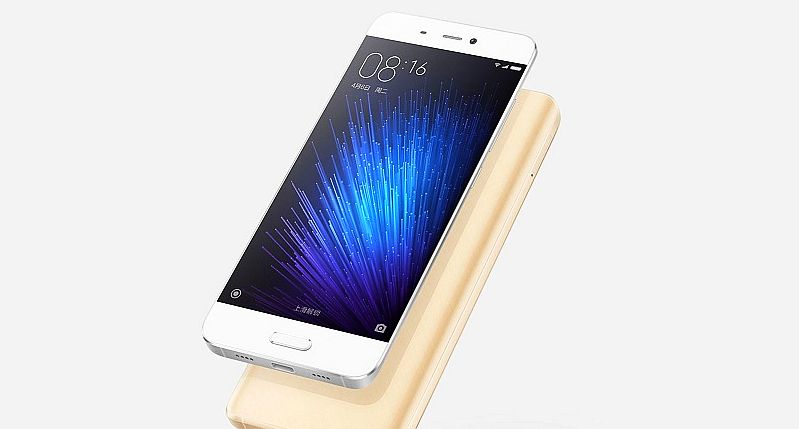 Don’t look now, but that “Made In China” tag just got a brand new look.

At MWC 2016, Chinese smartphone maker Xiaomi unveiled its latest smartphone to take the fight to LG, Samsung and Apple — the Xiaomi Mi 5. And while the majority of the specifications were leaked beforehand, it was the actual phone in the flesh that popped.

Hugo Barra was responsible for talking up the phone, and he did an impressive job. Ultimately, a major portion of screen time was dedicated to its design. Barra explained that Xiaomi drew inspiration from the Mi Note, and aimed to make a device that would better both the Samsung Galaxy S7 and iPhone 6S in terms of design.

The phone features an optional 3D ceramic rear plate for the “Pro” version. More interesting still is the phone’s continuously curved facade that blends the ceramic, metal and glass into a seamless body. A fingerprint home button makes its bow, and looks a lot like the Samsung Galaxy S7’s.

The screen is slightly larger too, at 5.15-inches, but it does stretch from edge-t0-edge more effectively than the S7 or iPhone 6S.

And internals? Here’s where things get a bit standard. There’s a Qualcomm Snapdragon 820 SoC with a choice of 3GB or 4GB RAM (we’ll get into the model breakdown later), and 32/64GB of internal storage.

There’s a 3000mAh battery (down by 80mAh over the Xiaomi Mi 4), and a larger sensor at the rear. It’s a Sony-made IMX298 16MP unit, which Xiaomi talks up as being one of the best sensors available right now. There’s also a 4MP camera up front, taken from the Mi Note.

Availability in South Africa remains a mystery, but in China at least, the phone’s available to preorder now, shipping 1 March. 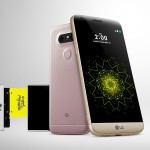