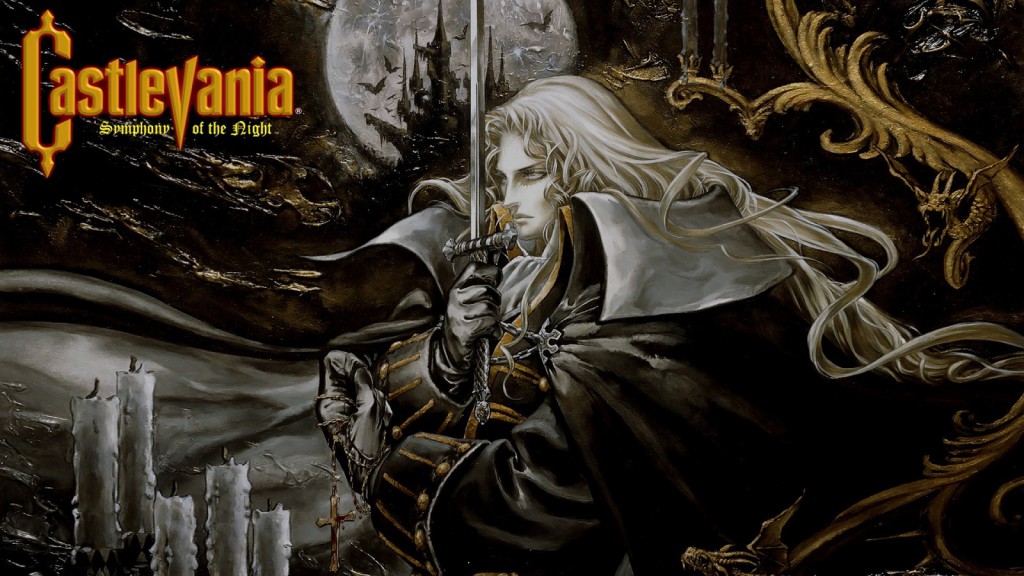 In the latest round of backwards compatibility games for the Xbox One, Microsoft has released three new titles for the system. This wave consists of Alan Wake, Pac-Man, and Castlevania: Symphony of the Night.

The games were announced in a Major Nelson blog post along with a full list of all currently available backwards compatible titles.

Alan Wake was teased in the initial backwards compatibility announcement. It was later revealed to be included with every purchase of Remedy Entertainment‘s upcoming game Quantum Break on Xbox One. The game has now been released with both DLC add-ons, The Writer and The Signal.

Konami‘s Castlevania: Symphony of the Night is considered by many fans to be the best in the series. It was initially released for the PlayStation in 1997 and later ported to the Xbox 360 as a Xbox Live title in 2006.

Another Konami release — one that requires no introduction — is Pac-Man. Originally appearing in 1980, this ghost gobbling fiend is not only one of the most successful games or all time, but one of the most recognisable characters as well.

So far, both Pac-Man and Castlevania: Symphony of the Night have not shown up on the South African Xbox store. If you’ve previously purchased the games and they aren’t showing up in your Xbox One games library, switch your region to either UK or US.

While Chair Entertainment’s Shadow Complex has been available on the Xbox One backwards compatible list for a while, the remastered edition has now been released. This version features updated lighting, visual effects, environments and enemies, as well as new gameplay additions.

Xbox One Preview Members: Halo Wars will be playable in PREVIEW via Back Compat later today (under Ready To Install) pic.twitter.com/Dm8wTWkJGa 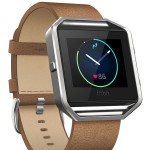