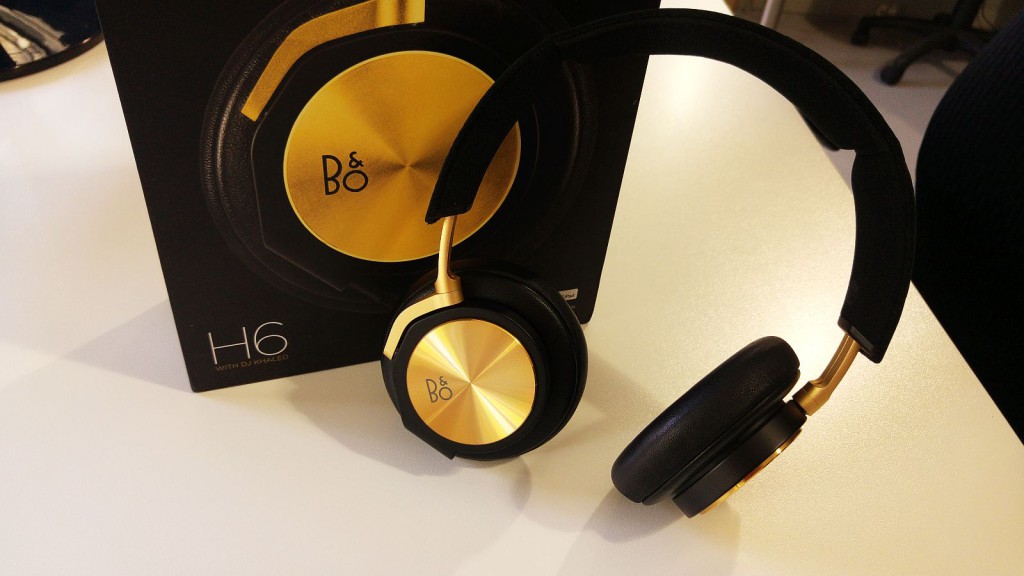 Splashing the cash on Bang & Olufsen’s latest product will get you more than just a pair of quality cans; it’ll get you DJ Khaled’s blessing too.

That’s right. That chap who quips “We The Best” on almost every track he produces now boasts that very phrase emblazoned on a set of gold-tinged Scandinavian headphones. That’s not a bad way to live.

“Stunning one-piece music systems that make your music sound and look beautiful” is how Bang & Olufsen describes its B&O Play range, and that’s true for the most part. The B&O Play H6 DJ Khaled Editions are no exception. As I’ve mentioned earlier, the pair of cans are flash enough to appear in a hip-hop music video without looking ludicrously (or Ludacris-ly?) overdressed, but they also boast just the right amount of gold for the fashion lovers. To add a bit of industry, the outer covers feature a circular drilled finish that guards against fingerprints, but it also happens to scatter light extremely well.

Beyond the gold though, there’s enough use of classic materials to keep headphone connoisseurs happy, including a memory foam headband bordered by a taught leather upper (with DJ Khaled’s catchphrase inscribed on it), with lamb skin leather ear cups. If you think that’s cruel, it probably is, but the feeling on the ears is second to none.

They have just the right amount of sink, support, noise suppression and long-wearing comfort that I look for in a pair of cans. That’s also thanks to the circum-aural design — deep cups which fit completely around the ear, and not on it. My ears never touched the inner edge of the tweeters, and I have fairly large ears to be fair. Completing the package are the metal gold support struts which can adjusted for fit and feel, and a removable headphone jack on each ear, which the user can adjust to his or her fancy. It’s extremely difficult to adjust the headphones while wearing them, and often I had to remove them entirely, refit, and adjust accordingly.

Bang definitely hasn’t skimped on any of the key design features here, and the H6 is a comfortable and capable pair of cans. But what of the sound?

If you loved Straight Outta Compton, the H6 will only partially do it justice. The cans have a great spacial, natural atmospheric sound for closed backed phones. The bass drums are punchy, but I yearned for a woodier, more natural sound though. Some bass tones felt muddy and unclear. Stifled would be an adequate adjective here, especially for tracks with thumping dips and a general darker tone. Things like DJ Snake’s Bipolar Sunsine, and BANKS This Is What It Feels Like, weren’t quite respected by these headphones. This also rings true for other tracks like The Heavy’s Short Change Hero (this was an uncompressed FLAC file, mind).

The mids are surprisingly thin and are more melted butter than decadent and creamy. The highs are peaky without becoming overbearing though, which serves general pop like Carly Rae Jepson and pitchy classical scores from Dustin O’Halloran extremely well. This also means that euphoric house stands out well, or generally any track with crisp vocals, builds and uptempo crescendos (think Axwell & Ingrosso’s Something New, for instance). Granted, I’m not completely sure how old my review unit was, so I can’t confirm that sound gets better with age, but I won’t knock the sound entirely. It’s generally good for most applications, from hip-hop to hard rock, from gaming to binge-watching movies.

There are some obvious issues though. I do generally appreciate a control module on my headphone’s cords, and that’s missing on the given cable (at least on the review unit, that is). The H6 also lacks the kind of tactile freedom of mobility I’d like in a portable set of cans. They can fold flat, and that’s it. They can’t cock their legs in, which means that they probably won’t fit in a relatively compact carry case. And speaking of carrying cases, where the hell is the H6’s? DJ Khaled might enjoy his draped around his neck, but a hard-shell case would guard against scratches and needless, possible rips in the ear cup’s leather.

But generally speaking, the H6 is one comfortable pair of cans. They’re built well, don’t show many weaknesses on that front, and can withstand a relatively careless lifestyle of its owner. But are there better headphones on the market? Absolutely.

The H6 is upwards of R4000, a figure that doesn’t paint them in a good light. If anything, they’re priced based on design and aesthetic appeal rather than general performance. And while this is okay for the average music listener — hell, it’s a DJ Khaled special edition — it’s not if you’re looking for that “stunning one-piece music system.” Verdict: Extremely sexy design and gorgeous on the head, the B&O Play H6 headphones will leave your ears pain-free and feeling fresh, but Bang could’ve spent more time on the actual sound reproduction. Bass and mid-range are more lifeless than they should be, but beyond this, they’re as snazzy as a new pair of kicks and will appease the fashionable buyer. 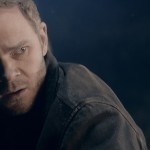