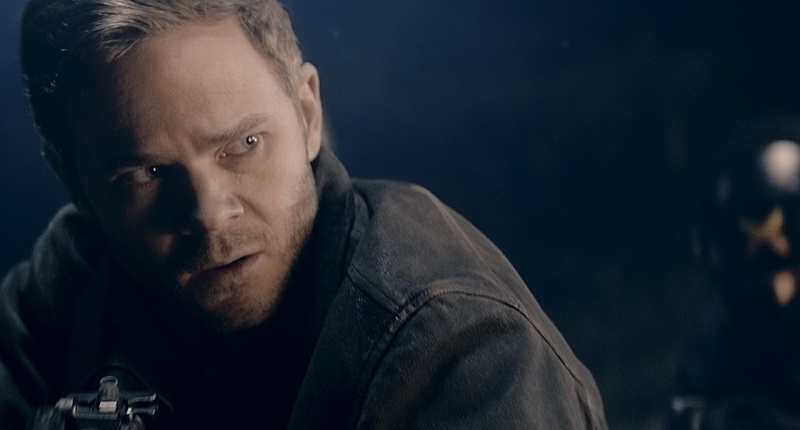 Last night, I finally got some hands-on time with Remedy Entertainment‘s upcoming title Quantum Break. It’s made by the same crew that created the Alan Wake titles, and it shows.

Of course, there are some things that I cannot talk about just yet, but what I can say is that Quantum Break — so far — is a fun title. Bearing in mind my playtime consisted of around an hour or so. After some intro bits, the protagonist Jack Joyce (Shawn Ashmore) and brother William Joyce (Dominic Monaghan) escape from a lab and have to fight their way through the secret armed forces of Monarch, a multi-national corporation.

This whole section is basically a training mission of players to get to grips with the controls, which are mostly fluid. For Example, you’ll be able to stop certain sections of time with the tap of a button or bring up a time-distortion field that spots bullets. These powers help your mortal hero, who’s a bit of a bullet sponge, survive against armed forces.

The combat controls are not the easiest to use and those familiar with Alan Wake will know what I’m talking about. They could definitely use with a bit of refining in the aiming department.

After all of the shooting bits and some fun dialogue, I was presented with the first Junction piece. In it, you played as antagonist Paul Serene (Aidan Gillen) and you’re given a choice of how to handle the laboratory shootout fiasco, you can either bully local residents or use PR to mask the situation. I went with PR as it felt like the ‘eviler’ of the two decisions. From here on out it started to change the game; I’ll need to replay it to see how brute-force affected the situation.

At the end of Act 1, you get to watch the first episode of the in-game TV show, Monarch, which shows you what’s happening with the bad guys. The production values are quite good and Remedy and Microsoft must have spent a ton creating the game. Secondly, it adds a lot more intrigue because it shows us that those working for Monarch aren’t just generic bad guys, but rather humans with everyday lives.

So far I’m really enjoying all of the sections surrounding the bad guys. It looks to be building up to an intriguing storyline with time travel and a range of other entities. Showing us the antagonist’s perspective is something we don’t often see in video games, but it’s really should be.

I’ll be playing more of it this weekend and we’ll have a review up before the game’s release, so keep checking back. 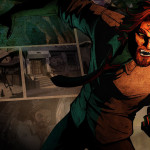