More
Home
Subscribe
Skip
Continue in 10 seconds
Skip
By Graham van der Made: Staff Reporter
Read nextQuantum Break on Xbox One could set you back 121GB 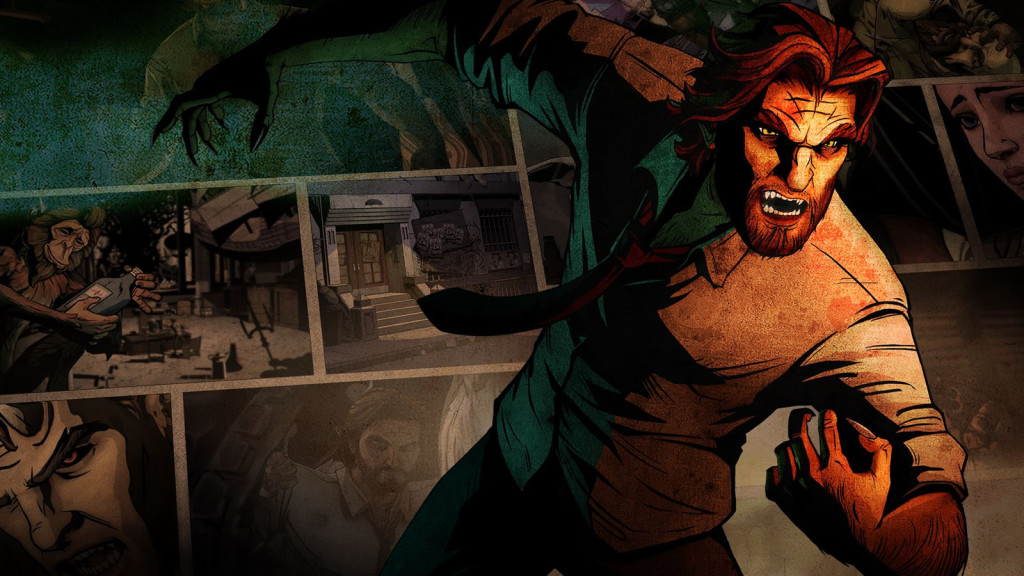 It’s that time again when Microsoft announces its next batch of Games with Gold titles for Xbox One and Xbox 360. And boy, is April looking to be a great month.

First up we have The Wolf Among Us for Xbox One. This is easily one of the best click-and-point titles you’ll ever have the pleasure of playing, but for some reason doesn’t get a lot of attention. We just wish Telltale Games would create a sequel to this masterpiece. It will be available for the entire month of April.

Next up is Sunset Overdrive on Xbox One, a launch title for the console. From the creators of Spyro and Ratchet & Clank, this game is just unheard of these days. Garnering an 81/100 score on Metacritic, this action-adventure title is one not talked about much anymore, but perhaps this deal will give it some life. You’ll be able to grab it from 16 April until 15 May.

The game-version-but-not-a-game-version-of-Event Horizon, Dead Space will be available from 1 – 15 April. This survival horror title from EA is an absolute must-have for fans of gore, spooky environments, and cramped spaces. It’s too bad the series just hasn’t gone anywhere after the microtransaction-filled third installment.

Finally, we have one of the craziest open-world games, apart from Just Cause. Yes, it’s Saints Row IV. You’ll play in a virtual reality version of Steelport as you beat the hell out of weird aliens with all manner of weapons and super powers. The game is just plain fun.

And that’s it. April’s Games with Gold list really is filled with some great titles that are sure to please.

You still have time to snag Sherlock Holmes: Crime and Punishment, Lords of the Fallen, and Borderlands before the end of the month.

Xbox owners will need to be subscribed to the Xbox Live programme in order to take advantage of the Games for Gold titles. 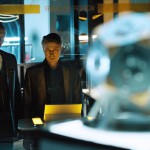