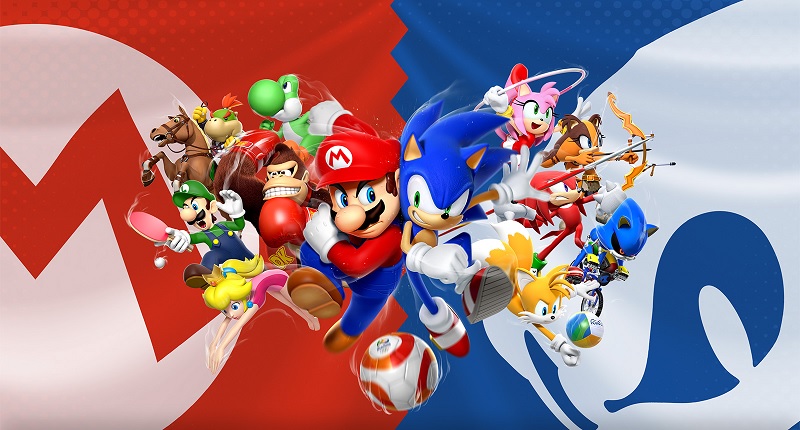 In following release tradition, Mario and Sonic will be attending the Olympics once more in Mario & Sonic at the Rio 2016 Olympic Games. The game ties into the Games of the XXXI Olympia taking place in Rio de Janeiro.

The game will feature the 14 standard Olympic events, including golf for the first time in 112 years, and 14 special Plus Events. These new Plus events are variations on the likes of archery, swimming, and 100m dash, but with the use of powerups and other mechanics.

It will include 20 new and returning characters from past titles, which gives players access to 40 different characters to play with, along with their own Mii. Classic and new characters Sonic, Amy Rose, and Yoshi will be among the roster.

Mario & Sonic at the Rio 2016 Olympic Games will also feature a story mode starring the player’s Mii. Players will have to choose between two rival gyms, owned by Mario and Sonic, which will unfold the story mode in different ways depending on the choice. Both storylines will contain different gear for your Mii, such as a Mario or Sonic suit.

The Pocket Marathon mode counts the number of steps a player takes with the Nintendo 3DS and increases the Mii’s abilities accordingly. The concept is similar to that of the Pokemon Pikachu Virtual Pet toy released quite a few years ago.

The game will also include the multi-player-orientated Download Play functionality. Up to four players can play local multiplayer with only one cartridge between them.

Mario & Sonic at the Rio 2016 Olympic Games will be compatible with Nintendo 2DS, 3DS, and New 3DS systems in all sizes. It will release in the US on 18 March and across Europe and South Africa on 8 April. 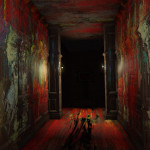