By Wiehahn Diederichs
Read nextQuantum Break is getting its own novel: read an excerpt here 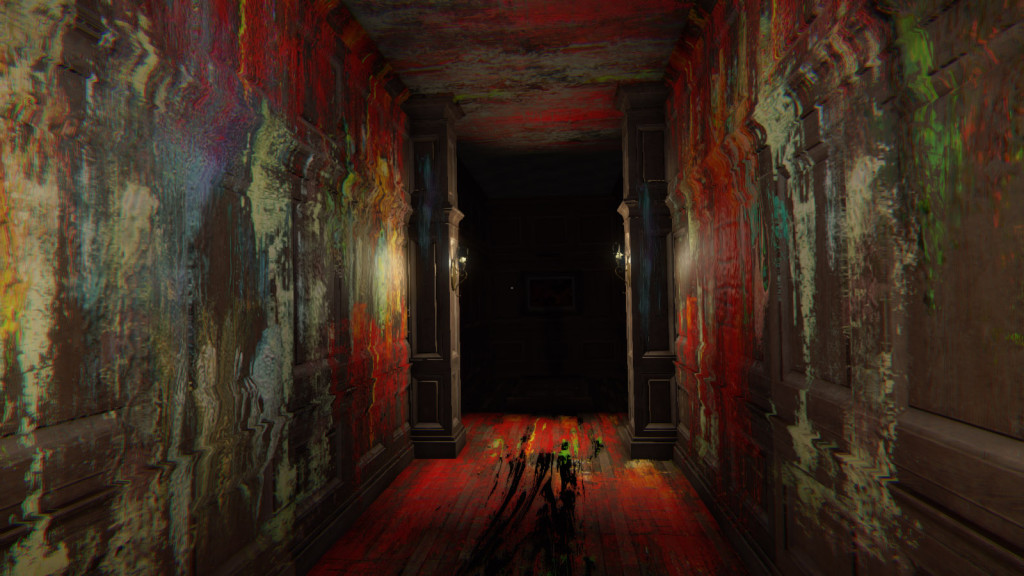 A few months ago, I had the opportunity to play an Early Access version of Layers of Fear, a narrative driven first-person horror title created by Polish developer Blooper Team SA.

Even though it was still in development, the game already boasted tremendous polish, and provided me with one of the most remarkable horror experiences I’ve had in gaming. Needless to say, when I discovered that Blooper Team had released their final version of Layers of Fear in February 2016, I couldn‘t wait to return to this artfully demented experience.

But how would it hold up against my first experience? Could this game possibly get anymore spine-chilling? In Layers of Fear, you delve into the mind of a mentally deranged painter who is on a quest to create his magnum opus. but in pursuit of his masterpiece, he makes use of some rather unsavoury methods that will take you on a mind-bending journey of blood, anger, and pure psychological terror.

Layers of Fear’s story, as my experience with the Early Access version, is admittedly quite vague. But with the final release you can clearly see there is now a definitive direction and the addition of a mysterious and hair-raising conclusion. One thing to note is that Layers of Fear’s experience is totally linear, with no story branches to note. This makes it a once-off affair as the narrative impact — like a movie with a twist — will only really hit home the first time. In this regard, I was rather disappointed that I played the Early Access version beforehand, as most of the finest moments were already spoiled. That being said, there was still a healthy dose of terrifying moments that totally immobilized me with fear.

Layers of Fear is a truly terrifying experience and is unlike anything I’ve played before. It’s the finest horror title I’ve played to date.

I would classify Layers of Fear more as interactive cinema than a game. You’re not playing to win or lose, but rather to experience (much like a demented and evil Gone Home). I can assure you though, it is an experience like no other. The two main aspects of Layers of Fear that struck me the most, in terms of gameplay, were its level design and atmosphere.

The environment is astonishingly beautiful. It’s clear that every nook and cranny of this 19th century house was built with the utmost care and passion.

From the endless array of ominous oil paintings and colourfully demented scenes of madness, to the faint shimmers of light reflecting through crystal glasses, Layers of Fear boasts an astounding sense of immersive realism. This realism really draws you into the game, making the unnatural events all the more shocking. The developers put a lot of focus in making this gaming experience as real and vivid as possible. When interacting with the environment, your actions feel extremely natural.

When opening doors or drawers, they require a “click and drag” rather than a simple mouse tap. When pulling the sheet off your canvas, you actually click and pull it off as well, the mouse dragging adds to the illusion of weight. At one point in the game, we discover that our protagonist has an artificial leg, and you can actually see and feel it in his ambling walk. It’s little nuances like these that add substantial depth to the game. When we truly strip down this game to its bare elements, it’s not much more than a terrifying walking simulator. Even though you can interact with almost everything you see, it quite often turns out to be a fruitless endeavour. Once again, probably only added for a sense of realism.

There are quite a few items, such as books and notes, that give us snippets of information about our protagonist that, when indulged, goes a long way in enhancing the experience. Other more rare items, usually surrounded by a choir of ghostly whispers, will reveal pivotal memories that lead to the painter’s demise and often acts as a mark in your progression. There are (although few) puzzles scattered about the game that are creatively incorporated, some of which are actually quite challenging. But just looking at the game’s fundamentals does it, and its developers, a grave injustice. Layers of Fear is a cinematic masterpiece from the beginning to the end. The game will keep you on the very edge of your seat.

You would walk through the creaking corridors, the gaze of the sinister painting following wherever you go. Then you reach a door, a puddle of red liquid (scarily reminiscent of blood) flows beneath it. You open the door and it’s just a broken wine bottle.

But just looking at the game’s fundamentals does it, and its developers, a grave injustice

You find yourself in a small room with only one door. You try to open it but it’s locked. Then you turn around, and the door you walked through is gone. You turn around again, and the other door is gone. And there you are left spinning around in this doorless room, frightened to the core in nervous anticipation of what’s coming next.

It’s moments like these that make you realise that Layers of Fear has you in its icy grip, and you know, it’s only going to get worse from here.

Verdict: If you’re a horror game fanatic then I implore you to try out this game, it’s an experience you won’t forget. If pure psychological horror is not your thing, then I might recommend you stay away from this one. It’s going to leave a deep scar. Its combination of realism, atmosphere and creativity is truly something to behold and I honestly can’t wait to see what the developers come up with next. Layers of Fear is a cinematic masterpiece. 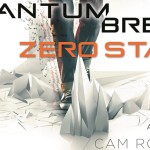 Quantum Break is getting its own novel: read an excerpt here
Gaming • 9 Mar 2016
Read More
More