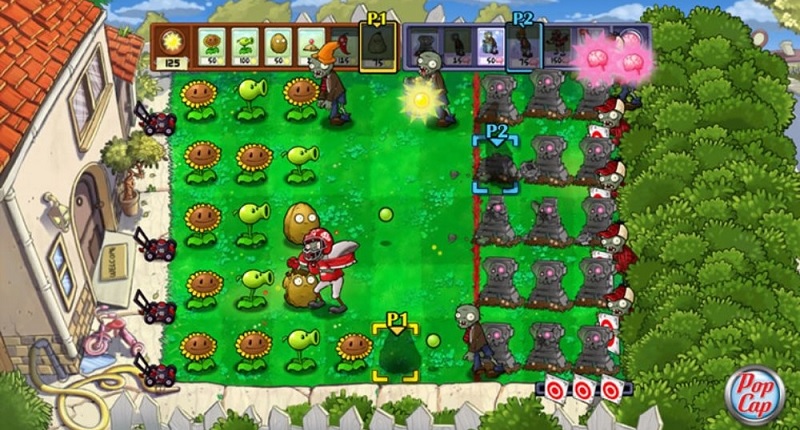 Microsoft Xbox One owners can finally play Carcassonne and Plants vs Zombies. These are the two latest titles in the backwards compatible range.

Carcassonne is a digital adaptation of the German board game by the same now. Players are given random tiles and have to construct and claim farm, cities, roads, and churches in order to score points. It features local multiplayer and is an extremely faithful adaptation of its source material.

Plants vs. Zombies is a sleeper hit from Popcap Games and Electronic Arts (EA). This simple tower defence title pits players against waves of unending undead creations with only their trust arsenal of plants to help them. It’s been released on almost every single modern platform, garnered a sequel, as well as a spin-off series; Plants vs. Zombies: Garden Warfare.

Read more: EA Access is Netflix for games: $5 monthly and exclusively for Xbox One

PvZ is also the first backwards compatible title released for the EA Access Value. It joins the likes of Dragon Age: Inquisition, Battlefield: Hardline, and Titanfall.

Both games are currently not available on the South African Xbox Store, but will hopefully appear soon. If you’ve purchased them in the past they can be accessed by changing your console’s region to either the US or UK to download. 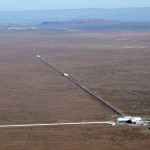