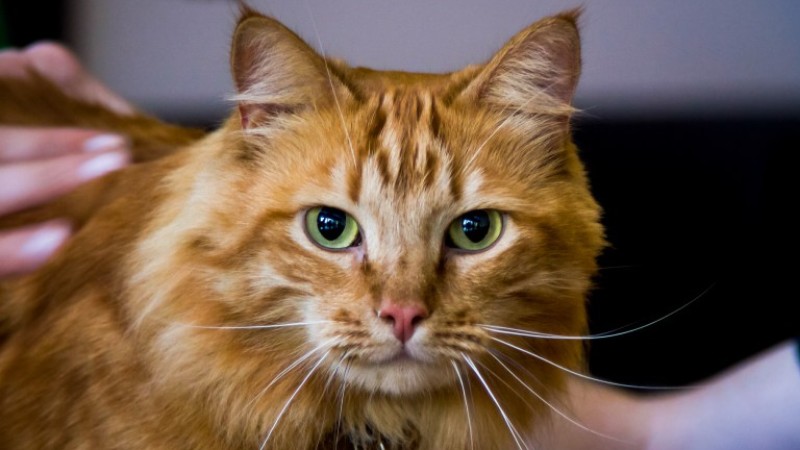 Like cats, or dogs? Or just feel that animals have a hard enough time living with us on this planet? Well, RetroEpic and TEARS has given you a great way to make their lives a little easier.

The local game development studio, known for A Day In The Woods among other titles, has announced that it’s sponsoring a “Ginjah friend” at the TEARS Sleepathon, from 1-2 April in Cape Town.

TEARS, or The Emma Animal Rescue Society, “is one of the country’s leading organisations in the areas of animal rescue, veterinary services, and the rehabilitation and rehoming of rescued domestic animals,” and hosts the Sleepathon to raise money for the animals it houses.

The Sleepathon involves spending a night with an animal housed in the TEARS shelters, getting a taste of what it’s like to be an animal looking for a home, and spreading some of the humanly love we all forget to give.

This year, RetroEpic is getting involved (considering that its a lover of all things fluffy too) and aims to raise up to R2000 for one of its fans to take part in the Sleepathon. It has also announced a companion Twitter campaign, and encourages users to RT the below tweet. For each retweet, RetroEpic will donate R1.

Help our furry fans & friends! For every RT, @retroepic will donate R1* to TEARS: https://t.co/ZTvGQeWmld pic.twitter.com/pTQMYMpOKJ 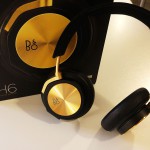