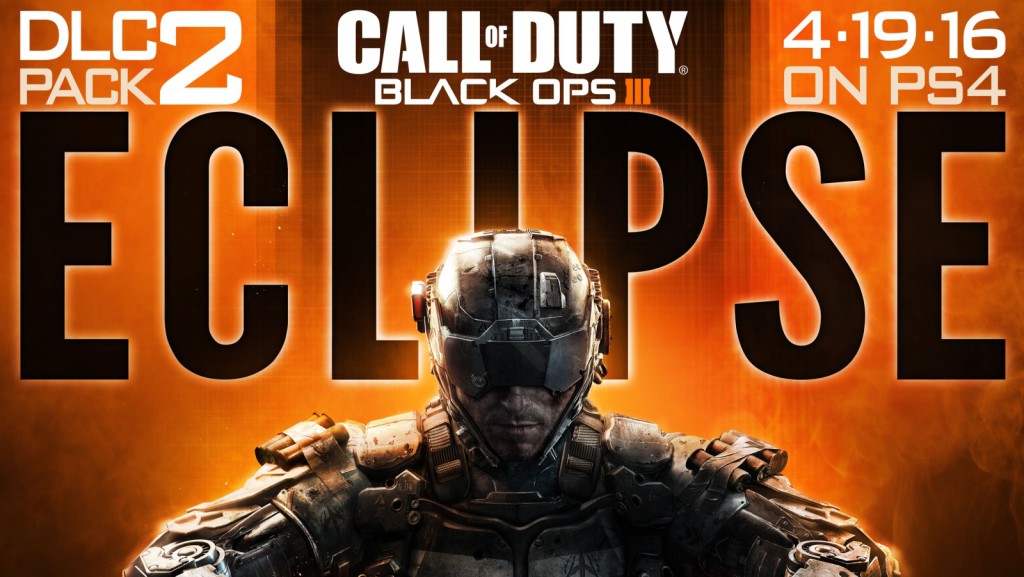 PlayStation 4 gamers who enjoy shooting undead pixels are in for a treat this month, as Treyarch announced that the console will be the first to receive the Call of Duty: Black Ops III Eclipse DLC.

And of course, what would a CoD DLC be without the obligatory zombie content too. Treyarch notes that the zombie experience in Eclipse “immerses players in an undead World War II Pacific theater.”

This DLC also sees the Zetsubou No Shima mission included in the game, which will span the four DLC Map Packs in 2016, and sees gamers trying to stop a zombie apocalypse not only “in this universe but in all universes.”

As for the new maps: Spire will take combat to a “futuristic sub-orbital airport terminal”, Rift is set “high above an active caldera” (volcanic crater), Knockout takes the game to a Shaolin temple, while Verge is a spruced up version of classic map Banzai set in a “distant post-apocalyptic future, where two warring factions are entrenched in constant battle.”

The DLC will debut on 19 April for PlayStation 4 users only, but will come to other platforms at a later, yet-to-be-confirmed date. 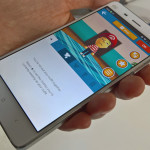