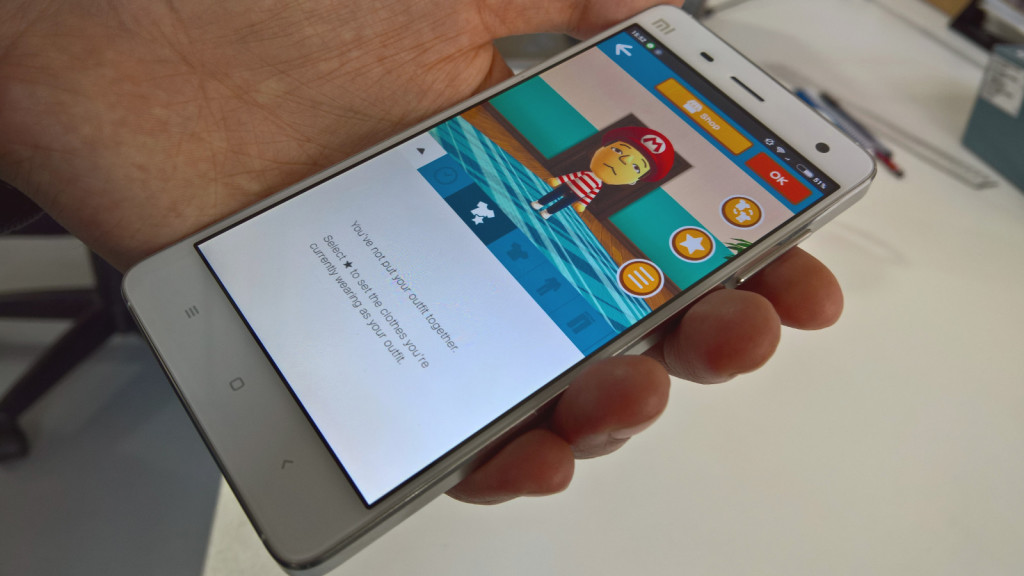 Before you get your hopes up though, you need to know that the Android and iOS app isn’t officially available in South Africa.

What’s it all about?

Miitomo is a rather offbeat social app that sees you dressing your Mii avatar in a variety of unlockable items, for starters.

Users are able to purchase items for their Mii (hello, real-world cash) or earn items by playing mini-games.

Your avatar will also ask you questions, with answers then being shared with friends’ avatars.

While the app isn’t available in South Africa, enterprising Android users can download Miitomo via third-party websites, such as APK Mirror. Of course, this isn’t an official way of getting the app, so do exercise caution.

One Nintendo initiative that is in South Africa however is the My Nintendo rewards programme, launching alongside Miitomo globally.

My Nintendo gives users the opportunity to earn points, which can then be redeemed for game discounts, themes or full-fledged games.

My Nintendo also doles out “missions”, such as linking social media accounts and logging in every week, that reward users with said points. These missions can also be accomplished via the Miitomo app. 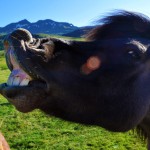