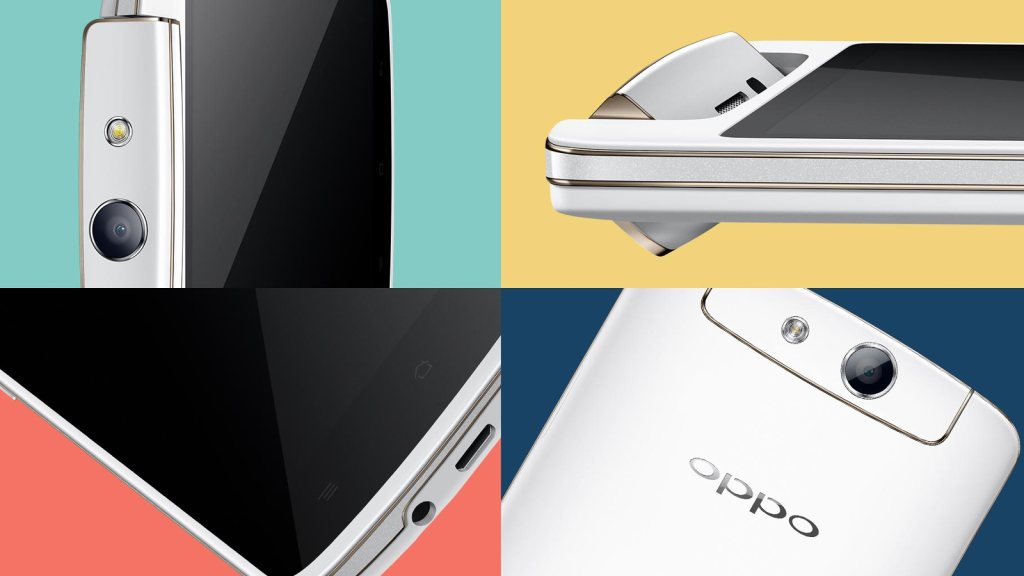 Huawei has pretty much become a household name across the continent, while Xiaomi is catching up in this department too.

There’s more to the Chinese smartphone industry than these two companies though. Here are several more mobile manufacturers you should put on your watchlist. One of the newer entrants in the market, this fledgling company first attracted attention with its innovative U6 smartphone, featuring a traditional display on the front and an e-ink screen on the back.

The company made an even bigger splash last year when it launched the K10 000 smartphone, a hefty brick of a device that broke the Guinness Record for biggest battery in a phone. Hint: it’s 10 000mAhs in size. In other words, you can go a week without charging the phone. This firm has quietly been making a name for itself, with its M2 Note even being available to purchase from the Orange Store. But there’s more to the company than budget phablets though, as evident by the Meizu Pro 5.

This high-end smartphone was released last year, packing the same Exynos 7420 processor as the Galaxy S6. The addition of three or four gigabytes of RAM (depending on model) and a 21-megapixel camera only sweetened the deal.

This week also saw the firm reveal the Meizu Pro 6, which packs a 10-core Helio X25 processor (two A72 cores and eight A53 cores), 4GB of RAM and a full HD display with “3D Press” (similar to Apple’s 3D Touch). This Shenzhen-based company is no stranger to the mobile world, as its devices previously held records for thinnest design. But the company isn’t just a purveyor of super-svelte smartphones.

Gionee’s top-end device is the S8, launched at MWC 2016, which features an octacore Helio P10 chip (eight A53 cores), a front-mounted fingerprint scanner, a 16MP/8MP camera combination, 64GB of storage and 4GB of RAM. But the company has also thrown in 3D Touch, being implemented in an identical fashion to the iPhone. Not bad for $400, I suppose.

Other notable Gionee phones include the W909 clamshell phone (with two displays) and the Marathon M5 Plus (with a 5020mAh battery). Now, about getting these phones to South Africa maybe… Another recent entrant to the mobile market is Elephone, which has slowly but surely been making a name for itself thanks to some solid product releases.

However, the company has a couple of other interesting products too, including the gorgeous Elephone Watch 2 smartwatch, which has a claimed battery life of three months while tracking your steps and sleep. You might be familiar with the Oppo name thanks to their sponsorship of the T20 World Championship and FC Barcelona, but the company is a big deal in China, India and several other Asian countries.

The company prides itself on innovative high-end devices, such as the F1 Plus (which packs a 16MP selfie camera) and the quirky N3 (ever seen a camera that swivels to the front for selfies?). Oppo is also one of the first manufacturers to popularise fast-charging technology, giving the firm another feather in its cap. 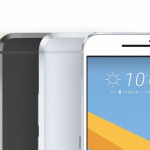