Smartphones are amazing tools, but there’s no doubting that platform-holders can do a little better when it comes to accessibility.

Apple has done a good job of implementing tools in this regard, such as Assistive Touch, zoom support, Braille Display connectivity, VoiceOver screen reading and more.

Now, Google is upping the ante with its own technologies. 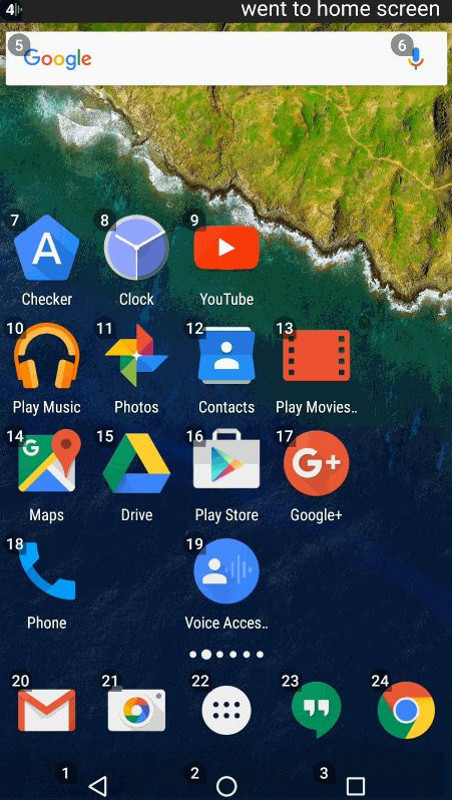 Most prominently, the company has announced a closed beta for a new app, called Voice Access.

The app lets people navigate through their phones without using the touchscreen.

Google says that people who might want to use the app include those with paralysis, tremors and temporary injuries.

The users simply dish out voice commands such as “open Chrome” (to open the Chrome browser), “go home” to return to the homescreen and “scroll down” to, well… you get the picture.

You can even command the phone to “click next”, which should reduce the chances of encountering a dead-end, where you absolutely have to use the touchscreen.

The Mountain View company is also focusing on developers, releasing an “Accessibility Scanner” that suggests improvements that can be made to an app of your choice.

“Accessibility Scanner suggests improvements such as enlarging small touch targets, increasing contrast, and providing content descriptions so that your app can be more easily used by individuals with accessibility needs. Designing for accessibility can allow you to reach a larger audience and provide a more inclusive experience,” reads a description on the app’s page.

The app doesn’t require technical skills, only requiring you to tap the “accessibility scanner” button to scan the desired app, Google explained.

Google also listed several other accessibility features, including better tools for the visually impaired in Android N, a better screen reader in Chromebooks and typing/editing by voice in Google Docs. 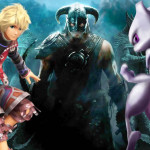