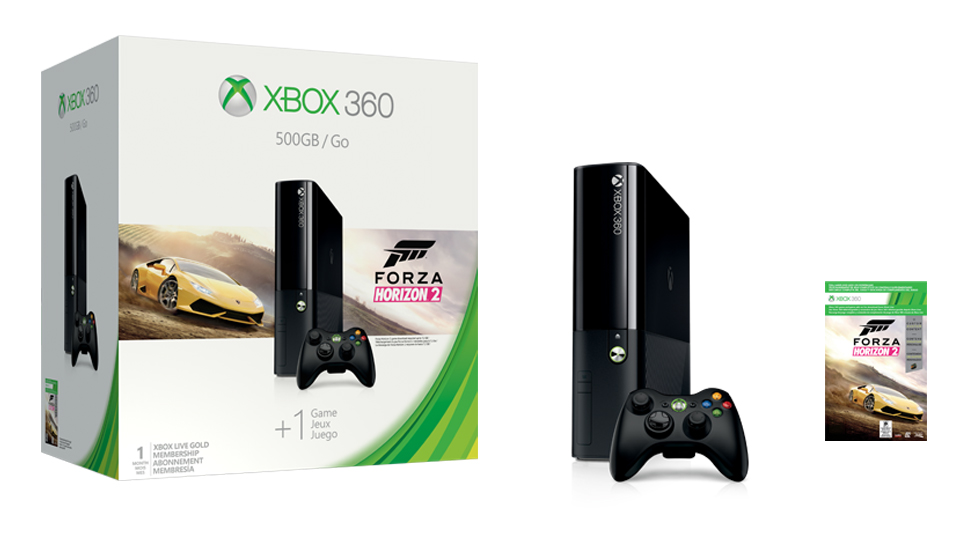 Pour one out for the Xbox 360, because Microsoft has announced that its mega-popular console will no longer be manufactured.

To mark the occasion, we thought it would be a good idea to look at some lesser known facts about the Xbox 360.

Believe it or not, but Microsoft initially sent Apple Mac G5 computers to studios who were working on the first wave of Xbox 360 games.

Yep, these weren’t used solely for development, but also to demo games at the likes of E3 ahead of the console’s release. In fact, some lucky people managed to stumble across these development kits too.

Both Sony and Microsoft used PowerPC chips in their consoles, but Sony made a massive deal out of its cutting-edge Cell processor, produced with the help of IBM and Toshiba.

However, two senior IBM engineers have since come out and revealed that their work on Sony’s processor was used as the basis for the Xbox 360’s tri-core chip.

“The initial tech that we built –  yes, it was paid for through the Sony-Toshiba-IBM Design Center, and was developed for the Cell chip,” former IBM engineer David Shippy told Gamasutra, adding that all three companies were free to sell the technology.

“I guess what everyone didn’t anticipate was – before we even got done with the Cell chip and PS3 product – we weren’t anticipating that we’d be showing this off specifically to a competitor.”

My, how times have changed. Nowadays, it’s not uncommon to see a digital game download that weighs in at five gigs. In fact, your blockbuster games routinely come in at 40GB and above.

Back at the 360’s launch in 2005 though, digital games (released via the Xbox Live Arcade) had a maximum size of 50MB. It took Microsoft almost two years to up the limit, first to 150MBs, then to 350MBs. The console currently has an official limit of around 2GB, but this has unofficially been lifted too.

Microsoft took a massive knock when it emerged that Xbox 360s were failing en masse, due to the so-called “Red Ring Of Death” hardware fault.

Former senior Xbox executive Peter Moore revealed to IGN that the company reserved a total of US$1.15-billion to fix the problem. In a rather sobering figure, Moore said that US$240-million was allocated to FedEx alone so they could fetch and deliver consoles. Ouch.

Believe it or not, but Microsoft’s console didn’t reach the holy grail of 1080p upon its release. Nope, it couldn’t output content at full HD for the first year of its existence.

The sixth update for the console delivered native 1080p support, bringing it in line with the PlayStation 3. However, early adopters had to contend with a lack of an HDMI connection on their consoles, complicating matters somewhat. 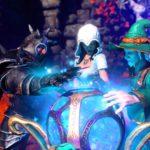