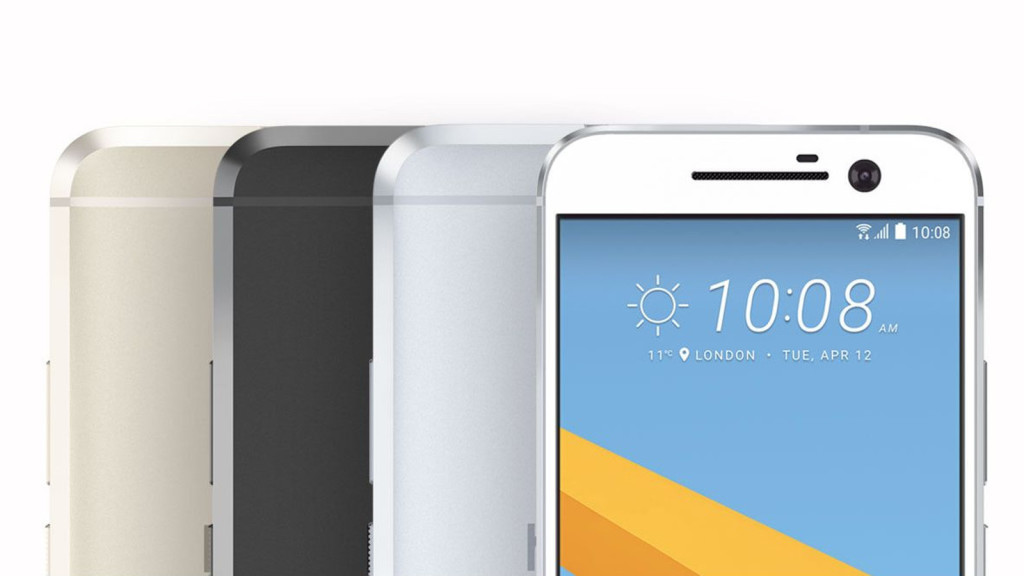 So we’re glad to hear that the company is crafting two Nexus smartphones for Google, running Android N. The news initially came via serial leaker Evan Blass, claiming that the new phones are codenamed M1 and S1.

However, Android Police claimed that the new phones are codenamed Marlin and Sailfish respectively, citing an anonymous source.

The website also noted a reference to ‘Marlin’ a month ago in code for the Android Open Source Project, adding more fuel to the reports. The person who referenced the code is a senior engineer at Qualcomm, which makes it likely that we’ll see a Snapdragon 820 chip or thereabouts in one of the phones.

We doubt these will be the final names for the Nexus phones though. For one, Sailfish is the name of a mobile platform created by Jolla, a company made up of ex-Nokia engineers.

It wouldn’t be the first time that HTC produced a Nexus device either. The company crafted the original Nexus One smartphone for Google back in 2010, as well as the Nexus 9 tablet in 2014. 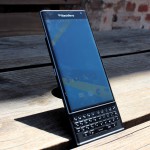