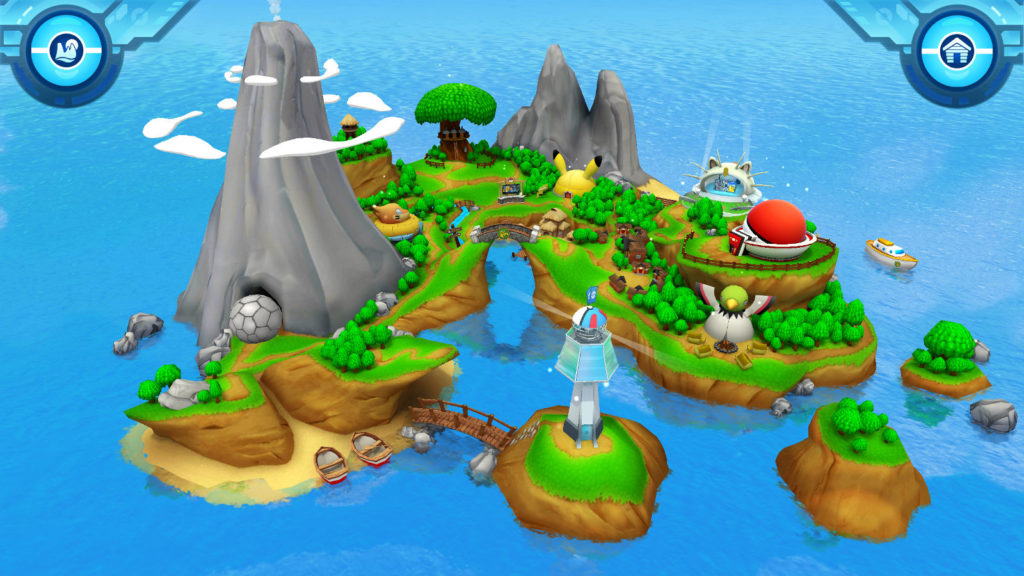 It’s that time of the week once again, where we scour the various app stores for the latest and greatest mobile videogames.

We’ve got some solid picks in this week’s edition, from an Advance Wars-style title to a neat take on tower defence games.

It costs a fair chunk of change, but fans of turn-based strategy games will enjoy Warbits, from two-man studio Risky Lab.

The game is heavily inspired by classic Nintendo franchise Advance Wars, so you’ll be taking turns to move your various units across the murky conflict zone.

Warbits stands out thanks to its nifty multiplayer suite, though, delivering one on one, two on two and various other player combinations. Toss in a lovely visual style and 20 campaign missions and you’ve got a game worth looking at. Here’s hoping they make enough money for an Android version.

This video game has received some glowing reviews in recent days from the likes of Pocket Gamer and Gamezebo, so what’s it all about then?

Well, Spellspire is an interesting mashup of word game and RPG, as you fight off monsters by spelling words. The longer the word, the more powerful the attack.

Otherwise, some lovely, cartoony visuals are the cherry on top of this free-to-play cake.

Spotted by the r/AndroidGaming subreddit, REDCON is the latest game from HEXAGE, who are the people behind prominent mobile titles Reaper and Radiant Defense.

This tower defence title differs from more prominent titles in the genre by focusing on the artillery and raiding aspects. So you’ll be exchanging ground fire with adversaries, and using airships to conduct raids on other bases, among numerous other features.

REDCON’s first 18 missions are free, but you can splash out to unlock the premium edition of the title.

Yes, there’s a Pokemon game out on mobile devices, but it’s got nothing to do with the iconic RPG titles. So what’s it all about?

Camp Pokemon is effectively a minigame collection, featuring games such as finding the hidden monsters, matching Pokemon cards and guessing the evolved Pokemon.

It’s no Mario Party in terms of minigame variety but, if anything, it’ll make for a mildly entertaining if shallow diversion. Now, if the developers could do something about those pesky loading times… 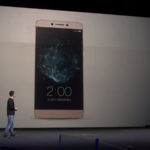