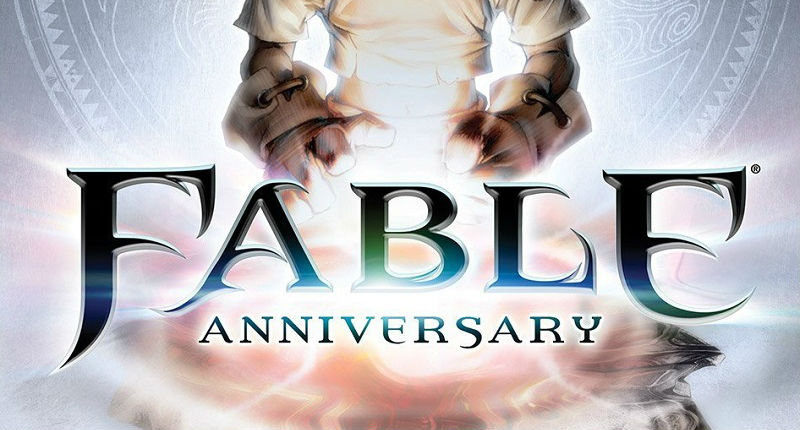 Hammering the final nail into the coffin, Microsoft has officially shut down developer Lionhead Studios. After 20 years and 13 video games, the British-based company is no more.

The news first surfaced in March when Microsoft announced the discontinuation of Fable Legends and their discussions with Lionhead employees about the studio’s closure.

“We can confirm that after much consideration over the six-week consultation period with Lionhead employees, we have reached the decision to close Lionhead Studios. We have nothing but heart-felt thanks for the team at Lionhead for their significant contributions to Xbox and the games industry,” writes a Microsoft spokesperson in a statement to Eurogamer.

The company was established in 1996 by long-time video game designer and programmer, Peter Molyneux. It was acquired by Microsoft in April 2006 to focus primarily on the software giant’s platforms.

In September last year, Xbox announced fans had chosen Project: Knoxville to be Press Play’s next video game for development. The studio had previously developed Max: The Curse of Brotherhood.

The last game the studio developed was 2014’s Fable Anniversary, a remake of the original Fable video game.

As of writing, the official Lionhead Studios website is unreachable. 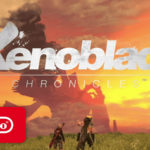