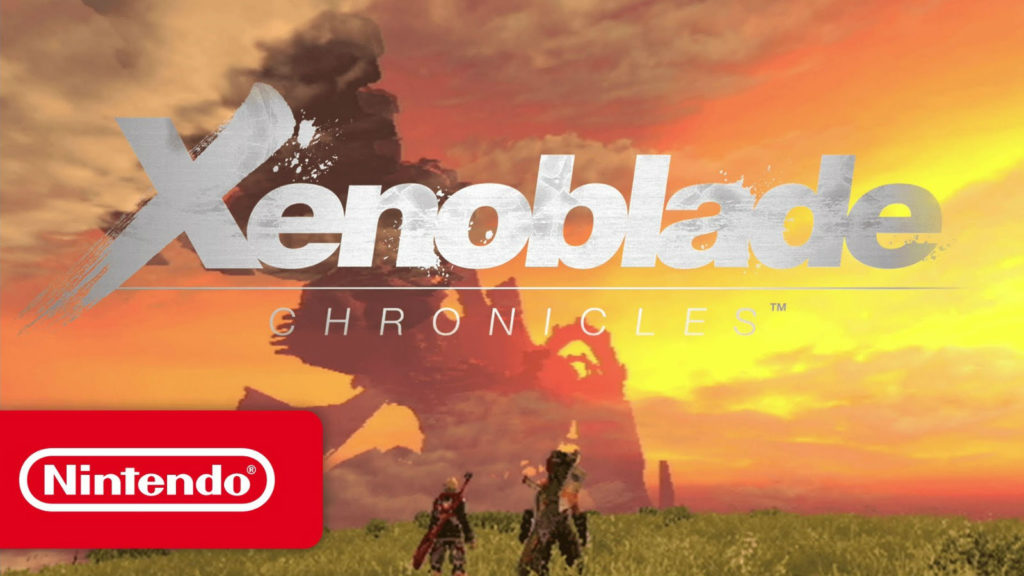 The incredibly hard-to-find JRPG Xenoblade Chronicles is making its way to the North American Nintendo eShop. It will be playable on the Wii U.

Xenoblade Chronicles was originally released on the Nintendo Wii and was an exclusive to Nintendo of America’s website and GameStop stores. This was the subject of much controversy due to the rarity of the game.

It was later re-released on the Nintendo New 3DS, which is how many fans have been able to get their hands on it.

The game will retail for US$19.99 with no word on a European or South African eShop release.

Watch the full trailer below: 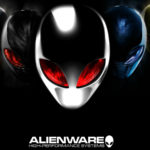