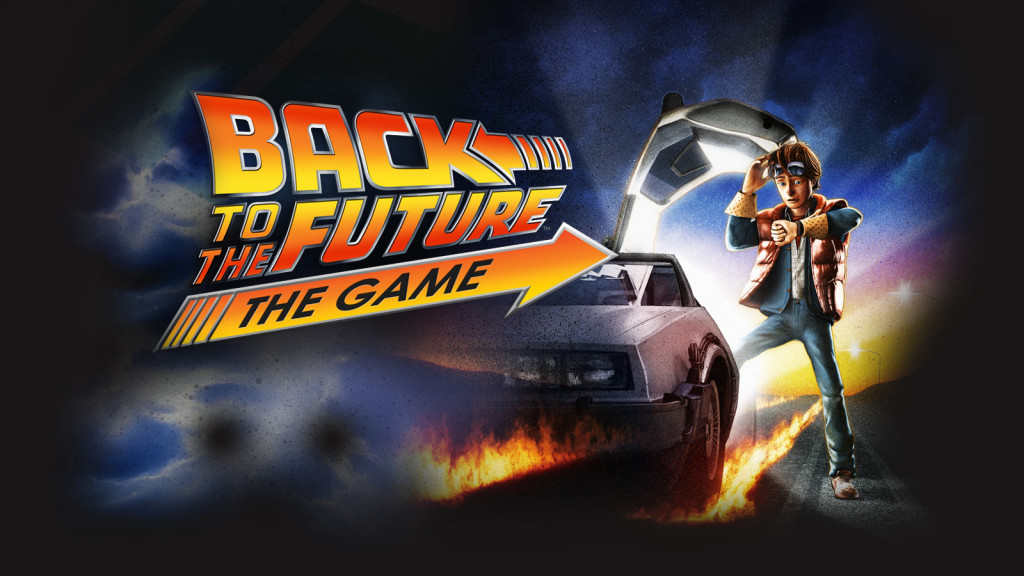 Do you want to experience one of the most gut-wrenching games ever made? Well, now you can get The Walking Dead for US$1 in the latest Humble Bundle offering.

Titled the Humble Telltale Games Bundle, it includes a range of the studio’s best titles for Steam. In fact, it’s a package you really don’t want to miss out on.

It’s easy to get away with going for the “pay what you want” option as it includes the likes of Back to the Future: The Game, The Walking Dead: Season One, and Sam & Max: Devil’s Playground. Those titles alone are worth the asking price.

Once you’ve finished feeling terrible from The Walking Dead, you can at least play the “4th” Back to the Future.

However, it’s actually worth paying more than the average just for The Wolf Among Us, a highly underrated title that was first released in 2013.

Pay US$1 or more to unlock:

Pay more than the average to unlock:

Pay more than US$12 to unlock: 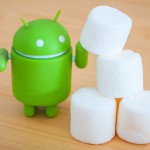