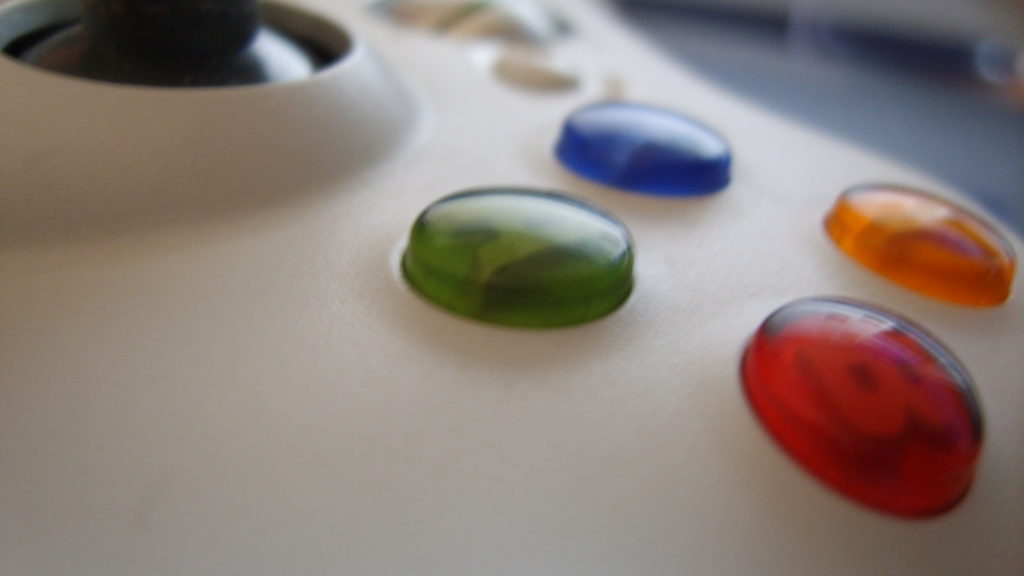 Yes, Microsoft’s last-generation gaming console may have ceased production, but it still has plenty to offer.

Featuring a game library of over 1000 titles, there really is something for everyone. But what about games then? We picked a few titles that flew under the radar.

This 2007 role-playing title was eagerly anticipated by gamers, as Final Fantasy creator Hironobu Sakaguchi was behind the story and had a hand in its development.

The game saw players take part in traditional turn-based RPG action, albeit with a few tweaks (such as speed being a factor and the introduction of a shadow system), making for familiar territory then.

Blue Dragon was a critical success for the most part, and proved to be popular enough to warrant Blue Dragon Plus on the Nintendo DS.

Shadows of the Damned

When you’ve made a great franchise in the form of No More Heroes, where do you go from there? Why, you create Shadows of the Damned for Xbox 360 and PS3.

Grasshopper Manufacture teamed up with Resident Evil creator Shinji Mikami to develop this third-person horror shooter. Despite the horror trappings, it didn’t take itself too seriously, as evident by your upgraded revolver being called a “hot boner”.

Otherwise, Shadows of the Damned stands out thanks to its light/dark mechanics, as well as its downright bizarre content in general (e.g. the locks on doors are crying babies and you’ll need to unlock them by feeding them strawberries).

Yes yes, it may have received a sequel in the form of Armageddon, but the third core entry in the Red Faction series is arguably the better videogame.

Guerrilla, which was also released on PS3 and PC, took place on the terraformed planet of Mars, featuring a massive emphasis on destruction. Seriously, just watch this video for proof.

Unfortunately, both Guerrilla and Armageddon actually lost money, so it’s unlikely (though not impossible) that we’ll be seeing a new entry in the series anytime soon.

Another RPG makes the list in the form of Feelplus and Mistwalker’s Lost Odyssey, being released back in 2008.

The game sees players step into the shoes of a man who has lived for 1000 years but can’t remember anything. Speaking of lengthy, the title also spans four discs, so you’ll definitely get your money’s worth.

Unfortunately it seems like Microsoft didn’t quite gets its money’s worth, as sales weren’t up to scratch. But RPG fans should definitely seek this one out.

What happens when your first-person shooter is in development hell for just over a decade? Well, usually Duke Nukem Forever. But Prey turned out to be a great game.

Playing as a Native American who’s abducted by aliens, you’ll be making use of mind-bending portals to fight your way out of the mothership. Toss in gravity-tweaking antics and you’ve got a rather interesting take on the sci-fi shooter.

Prey did well enough to result in a sequel being developed, but this was unfortunately cancelled in 2014.

A third-person sci-fi shooter made by Sega? Yep, Binary Domain made for an interesting experience upon its Xbox and PS3 release in 2012.

Taking place in 2080 in a world where robots are used as the main workforce, you’ll be shredding hordes of machines to bits with all sorts of heavy weapons.

The game also stands out thanks to its trust system, which sees your squad’s performance affected by your in-game actions and commands during combat.

Enslaved: Odyssey to the West

Also available on PS3 and PC, Ninja Theory’s Enslaved is proof that the best videogames don’t always get the sales they deserve.

Originally conceived as a CG movie, it eventually became a sci-fi action/adventure in the vein of the Uncharted franchise. It had no shortage of talent though, as the main male character was voiced by Andy Serkis and Alex Garland was behind the story.

Considered by some to be the last “proper” Ace Combat game, this Xbox-only title featured similar gameplay to previous entries. None of the on-rails dogfights of Assault Horizon or the free-to-play antics of Ace Combat Infinity.

Instead, you’ll be fighting elite squadrons, taking on multiple objectives in a mission and occasionally calling on your allies for air support. The classic Ace Combat flight mechanics are in full effect here.

There are other air combat games on the Xbox 360 (such as IL2 Sturmovik and Birds of Steel), but this makes a great case for being one of the best.

It’s nigh-on impossible to mention one of these racing games without mentioning the other – both were released at the same time in 2010 and went unloved by gamers at large.

Both titles were arcade-style racing games, with Blur featuring licensed cars and Mario Kart-style power-ups, while Split/Second focused on destructible courses and oodles of explosions.

Unfortunately, both games didn’t perform financially, but you should definitely pick copies up if you can find them.

There were no shortage of open-world games on previous generation consoles, but The Saboteur wasn’t quite like the GTAs and Just Causes of the world.

Instead, this action/adventure title took place in occupied France during World War Two, as you played the role of a resistance fighter taking on the Nazis.

The game also made smart use of colours, using black and white to represent Nazi-occupied territories, and colour to represent liberated areas. Now, if only more people bought it… 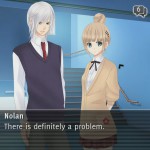