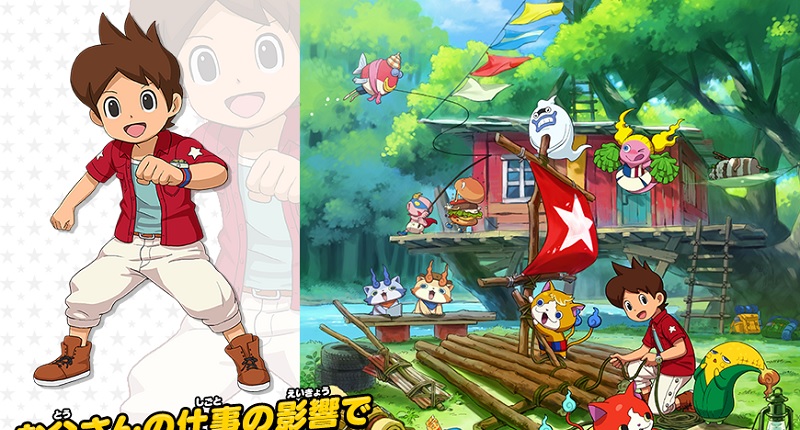 The highly popular Level-5 RPG collect-em-all RPG series, Yo-Kai Watch will release as two different versions for its third release. The games are Sushi and Tempura, because why not?

What sets each versions apart is the ability to play as a male and female character in different locations. The boy will feature in St. Peanutsburg, USA, while the girl will be in Sakura New Town, Japan. It’s an interesting concept, to say the least. Usually, games featuring dual releases will cover the same region with variations.

The series usually follows a male or female protagonist in an urban-style setting. The aim of the games is to collect Yo-Kai, enter battle with them, and help NPCs solve various quests. The series has a very soft and friendly art style which looks inspired by Studio Ghibli titles. Creatures in the series are also generally inspired to Japanese folklore and myths, which make for some interesting monsters.

Sushi and Tempura will also include a mechanic to capture Yo-Kai by use of a grid-based puzzle/tactical system. It may be an improvement over the current method of recruiting these creatures.

Both editions will release on 16 July in Japan on the Nintendo 3DS, but there’s no word yet on a Western release.

The first Yo-Kai Watch game will be released on 29 April in South Africa. 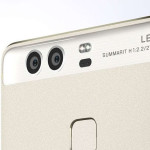