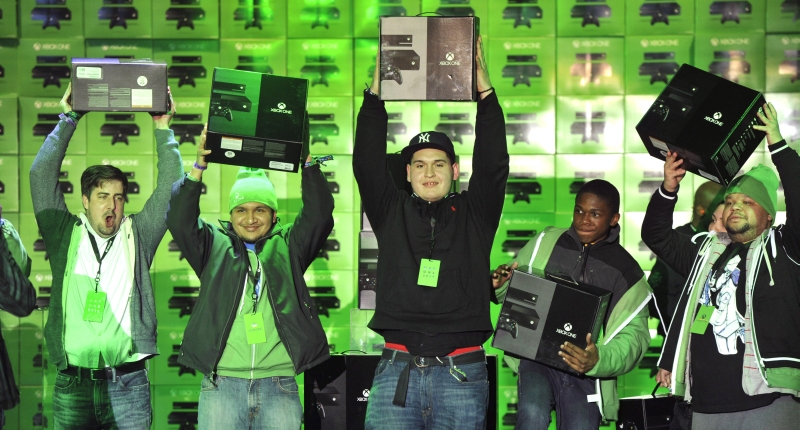 We live in a world governed by binaries. Night and day. Summer and Winter. Xbox One and PlayStation 4. But one simply cannot say that one is better than the other. After all, some adore strolling through horizontal, wind-propelled rain, while others prefer bright red skin burns lazing on the beach.

This binary mindset is especially true when any mention of the current generation of consoles is made. Sure, some people will prefer the Xbox One over the PlayStation 4, and conversely, some will prefer Sony‘s console to Microsoft‘s, but each outwits the other in their respective ways.

For someone who isn’t quite familiar with these two systems, we’ve put together a three-by-three list of wins each console can hold proudly above the other.

You can swap out the PlayStation 4’s 500GB hard drive without voiding the warranty, but it requires some technical know-how and a 2.5-inch drive, which are fairly pricey in South Africa. The Xbox One lets you slap on an external drive, and store and play games from it. So if you have a 2TB drive just lying around, no need to worry about storing all those Easter sale games at all.

Largely thanks to Microsoft’s broadened Windows 10 gaming focus, the Xbox One can be played remotely on a Windows 10 PC through the Xbox app. Both systems need to be on the same network initially (and sure, Sony can do this too using a Remote Play enabled smartphone or tablet, and with a buggy new software update), and the use cases are fairly limited, but it’s still a one up on the PlayStation 4.

Note: if you feel that the PlayStation 4 does console-to-PC streaming better than the Xbox One, please, let us know. The above view is largely anecdotal based on personal mileage, so experiences across users will likely vary.

Here’s the big one. Microsoft has a solid backwards compatibility library already, featuring some great titles like Alan Wake and soon Red Dead Redemption to boot. Sony reluctantly announced that it too will enable users to play older games on its system, but we haven’t yet seen that in action. Hell, even the Nintendo Wii U’s backwards compatibility game is stronger than the PlayStation 4’s.

Capturing media is much simple on the PS4 than the Xbox One. It’s as simple as tapping the Share button to begin a stream, save media to the hard drive or upload to social media channels. It’s fast and simple, and is perfect for people who want immediate access to their media without jumping through additional hoops. The Xbox One’s cumbersome system requires an internet connection, and in some cases, an Xbox Live Gold account.

The PlayStation 4 is the more powerful machine graphically, especially if you’re interested in titles like Lords of the Fallen, Dragon Age: Inquisition and Plants v. Zombies: Garden Warfare. These differences won’t be immediately noticeable to some, but the PlayStation 4 can output these games at a higher resolution without sacrificing frame rates. Microsoft’s console does boast a better platform for media consumption though, however, as a pure gaming machine, the PlayStation 4 beats it by a few pixels.

Arguably the more aesthetically pleasing of the two, the PlayStation 4 is also smaller than the Xbox One, in terms of depth and height. This makes it easier to slot the PS4 within narrow cabinets, or stand upright alongside or behind a television. While physical footprint isn’t exactly something the console “does better”, it makes a marked difference to anyone with a lack of space.

If you think that we left out a pointer or two, or if you would like to let us know what you think is each console’s biggest trump card, let us know in the comments below. 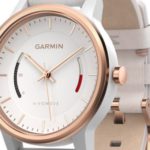