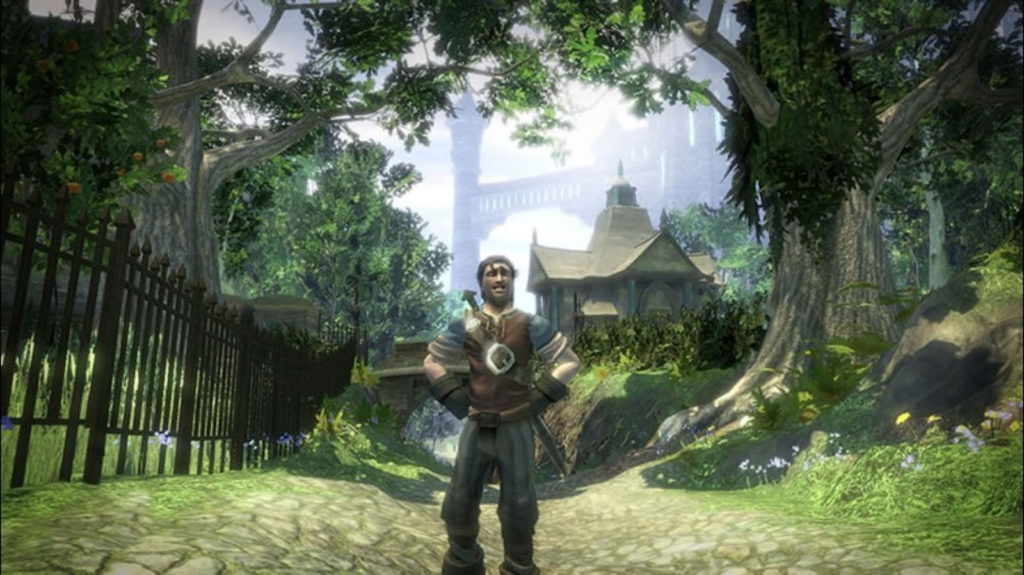 It’s hard to believe that Microsoft-owned studio Lionhead shut down last month, being responsible for the iconic Fable franchise.

So what kind of legacy has it left behind? What was it like to work for Microsoft? Where did it go wrong?

Eurogamer has published a must-read feature on the studio this week, covering everything from the studio’s name, to the Microsoft takeover and the cancelled Fable Legends game.

It was originally going to be called Red Eye

Peter Molyneux, Tim Rance, Steve Jackson and Mark Webley co-founded Lionhead in 1997 after working at UK developer Bullfrog, but the original name was set to be Red Eye. This was due to the recent travel schedule of several co-founders, of course.

Unfortunately, they found that a host of companies were using the name already. Webley’s hamster was named Lionhead though (thanks to its huge neck and resemblance to a pub patron with “ridiculous” curly blonde hair), and Peter Molyneux’s ex-girlfriend suggested this as a name for the studio.

Black & White was partially inspired by a Tamagotchi

During his stint at Bullfrog, Molyneux was obsessed with the Tamagotchi (for all you youngsters out there, it was a super-popular virtual pet), wearing the device around his neck and taking care of it as you do.

Bullfrog and Lionhead colleague Andy Robson decided to kill the Tamagotchi by simply leaving it in a cup of tea, leaving the Lionhead co-founder in mourning.

“And that’s when I thought, god, if I really feel that emotionally attached to this little bit of plastic, how much more can we do with that?” Molyneux explained.

It’s popularly believed that Fable was the brainchild of Peter Molyneux but it wasn’t even thought up by Lionhead in the first place. In fact, Project Ego (as it was initially known) was created by Big Blue Box, a studio formed two ex-Bullfrog employees.

The developer had signed a deal with Lionhead which saw it become a satellite studio of sorts, and their project eventually attracted the attention of Microsoft.

“When they walked into the Godalming office they were going, this game looks amazing. Where’s Peter? Peter didn’t work there. They thought it was Peter’s game, but it wasn’t,” Eurogamer quoted art director John McCormack as saying. “They got a bit nervous at that point because they were going, this game doesn’t come with the calibre of Peter. I thought this was Peter’s game. We were like, no. Peter’s working on another game in Guildford.”

Of course, Microsoft ended up signing up for the game anyway.

The Microsoft acquisition was mostly seen as a good thing

The buyout of Lionhead was largely praised by employees and former employees, although Microsoft paid a fraction of the US$375-million it paid for Rare. One source told Eurogamer that the studio was acquired for under £20-million, while Molyneux said that Microsoft made all their cash back in 18 months thanks to Fable 2.

Employees positively received the news for the most part and free Xbox 360s didn’t hurt either. Microsoft paid for extensive renovations, a canteen, bought out their lease, kitted out the workspace and gave access to a variety of official tools.

In fact, Simon Carter said that Microsoft went out of its way to integrate Lionhead without destroying what made it special in the first place. Carter reckoned that Microsoft’s 2002 acquisition of Rare gave it plenty of guidance on what not to do.

Many employees bemoaned the culture change that gradually took place though, slowly eschewing the boys club atmosphere for a more HR-focused approach. This was punctuated by the annual Standards of Business Conduct training questionnaires, employees said.

McCormack recalled frustrating exchanges with Microsoft’s marketing department in the run up to Fable’s release, claiming that they had no clue what the game was about.

“It was terrible. They just didn’t get it. But it wasn’t Microsoft’s marketing. Marketing was like its own department. And they were going, what are you making? An RPG? Right, dragons and shit. And that was their advert. And we were like, no, ours is a Monty Python-esque comedy. And they went, look, we know how to market RPGs. And they opened the RPG marketing drawer and pulled out a picture of a dragon that wasn’t even in the game and went there you go. That’s your market. The market for that game is your average Dungeons & Dragons fare. And we were like, this game’s totally different.”

The issue of Fable 3’s box-art was another contentious one.

“They were going, you can’t have a black person on the cover, and you can’t have a woman. And you want a black woman. And I was like, yes, I do, because it’s about be whatever hero you want. No. It’s a white guy. That’s just the way it is. We know what sells and that’s fucking it. Stop the arguing. I was like, fuck you! That was a huge fight,” McCormack vented.

Fable Legends was an expensive failure

A senior Lionhead source revealed that roughly US$75-million was spent on four-on-one title Fable Legends before it was cancelled several months ago. An astounding amount when you realise that it was supposed to be a free-to-play title.

The game also came about because Microsoft flat-out refused to green-light Fable 4, instead pushing for a “games as a service” model that delivers a continual stream of updates. McCormack, who handled the pitch for Fable 4, shed light on the cancellation.

“I said, look, just give us four years, proper finance, give us the chance Mass Effect has, Skyrim has, the games at the time. They’re getting four years and a lot of budget. Give us that, and we’ll give you something that’ll get you your players. Nah, you’ve had three shots and you’ve only tripled the money. It’s not good enough. Fuck off. That’s what I was annoyed about.”

The Eurogamer article delves into a lot more detail, including Lionhead’s closure, the infamous acorn comment, the intriguing Milo and Kate demo, the Fable 4 pitch and much more. 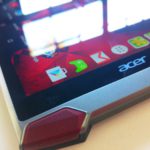