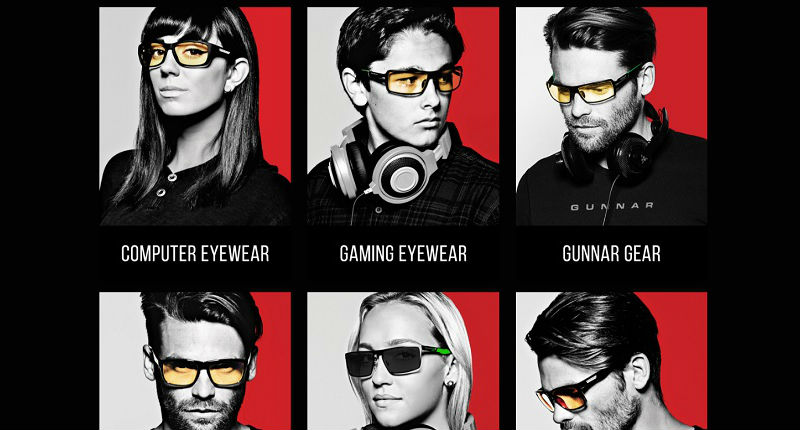 According to a press release sent to Gearburn, GUNNAR eyewear apparently defends against the short and long-term effects of digital eye strain, as well as Computer Vision Syndrome.

“GUNNAR is the only patented computer eyewear recommended by doctors to protect and enhance your vision.”

The company has “pioneered the only patented lens technology to reduce digital eye strain and fatigue issues associated with computer use.”

GUNNAR had previously been distributed by Comet Computing in SA.

Pricing and stock availability have yet to be confirmed by the new distributor. 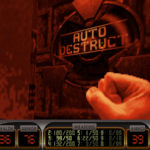