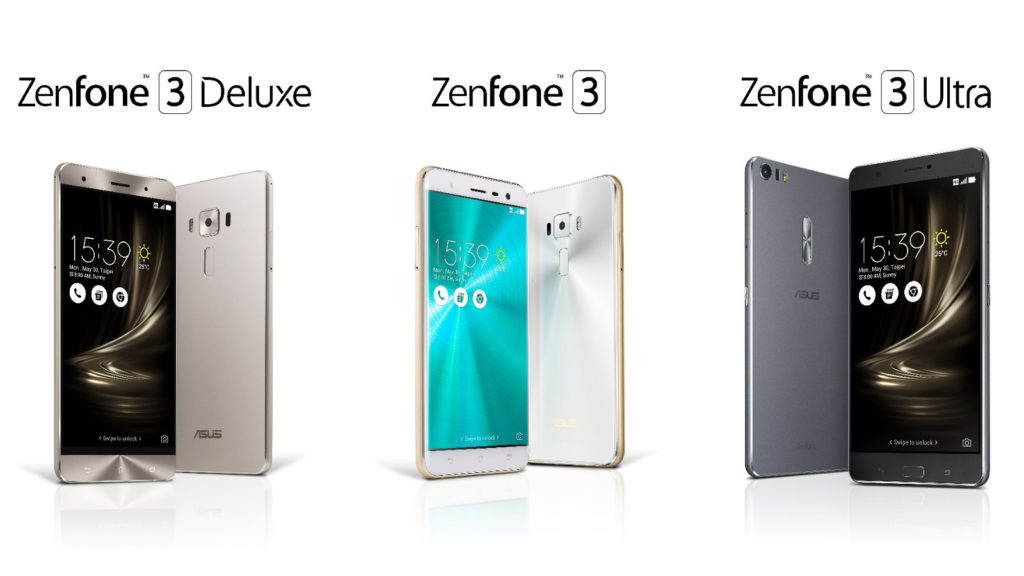 Update, 31 May, 4.05pm: Asus South Africa has confirmed to Gearburn that the ZenFone range won’t be making it to local shores.

Original article: The ZenFone range by ASUS is certainly no slouch in the smartphone arena, delivering some solid specs and a decent price tag to boot. Now, the Taiwanese firm has used the Computex 2016 event to reveal the third generation of ZenFone devices, in the form of the ZenFone 3, ZenFone 3 Deluxe and ZenFone 3 Ultra. ASUS is also promising “PC-grade” graphics, but let’s be honest, we’re not going to see Doom running on this device. The company’s second smartphone is its premium offering, delivering a Qualcomm Snapdragon 820 chip, 6GB of RAM and a 5.7-inch full HD display. Not bad, not bad at all.

The Deluxe model delivers in the photography department as well, featuring a 23MP f/2.0 main camera (Sony IMX318 sensor) with four-axis optical image stabilisation and the same autofocus tech as the vanilla ZenFone 3.

The ZenFone 3 Deluxe also packs a rear-mounted fingerprint scanner, much like the standard ZenFone 3 again.

Want to get your hands on this premium handset? Well, you’re looking at a US$499 price point for the 6GB/64GB model. The Ultra packs 4GB of RAM, a beefy Qualcomm Snapdragon 652 processor and the same 23MP camera setup as the Zenfone 3 Deluxe. Being such a large phone, ASUS has opted to incorporate a 4600mAh battery with Quick Charge 3.0 as well. In fact, ASUS will let you use the phone as a power bank if need be.

This device also jumps on the fingerprint bandwagon, featuring a rear-mounted scanner.

Asus has also been hyping the Ultra’s multimedia credentials, touting an “NXP smart amplifier” for improved sound as well as Hi-Res Audio support.

The Ultra model has a starting price of US$479, and will also give you 64GB of internal storage. 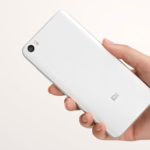