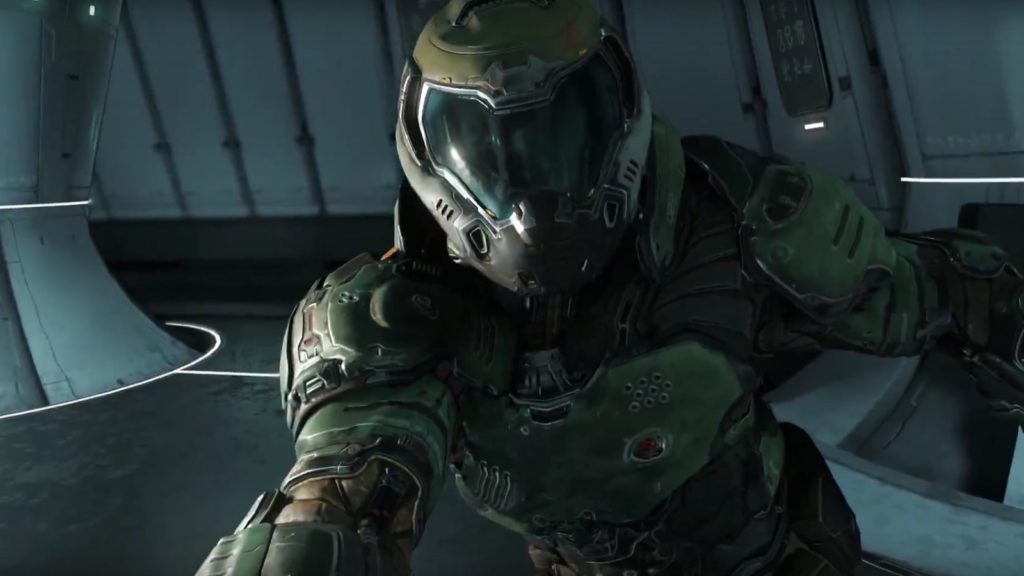 After what seems like forever, we’re finally getting our hands on a new Doom game. Yes, on 13 May it’ll be time for shotguns, carnage, and all out violence — and we’re not talking about Parliment.

Clocking in at just over a minute, the trailer shows off some story tidbits, including the old Doom hero’s suit that’s become a shrine. It also features a range of monsters and some of the weapons you’ll use to plough your way through them.

Hey, there’s even a robot that ominously says, “You’ve returned,” and, “The old flesh and blood to walk between dimensions, between our world and theirs.” Spooky.

Apart from the standard edition, a Collector’s Edition will also be available, which will contain the game, a metal case, pre-order DLC, and a 12-inch statue of a Revenant.

The game will be released on PC, PlayStation 4, and Xbox One.

Watch the full trailer below. 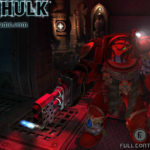