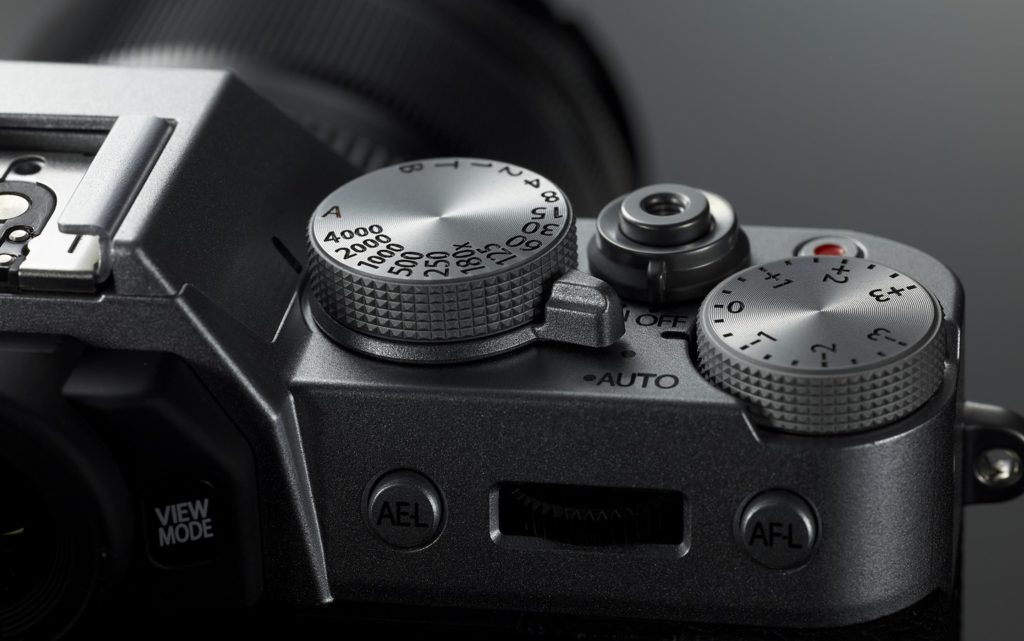 The Fujifilm XT10 is one of the best mirrorless cameras in the market right now. Released in 2015, after the release of the Fujifilm XT1, its functionality, old-style design and size are without much fault.

There are issues with the design, that is namely in terms of button spacing from each other, but this is largely a problem only those with enormous hands will face. Often my thumb accidentally bumped buttons whilst trying to get a good grip on the camera, but once my thumb knew where to rest, this was not an issue.

The XT10 is a baby sister of the XT1 with Fujifilm leaving a gap of a year in between the cameras’ launches.

The camera is minus some features though, like water proofing, smaller resolution and the smaller size. But all in all, the two cameras are terribly similar.

The Fujifilm XT10 does also come in at a few hundred dollars cheaper (retails for about R17 000 with an 18-55mm lens) than the XT1. Interestingly Fujifilm did not dumb down the camera as is tradition with other manufacturers.

Although its cheaper, the XT10 does share a number of features with its XT1 sibling. They both boast the same 16MP X0-Trans sensor with embedded phase-detect AF points, the same processor, autofocus system, the same firmware version 4.0, battery life, maximum mechanical shutter speed (1/4000), frame rate (8 pictures per second) and low light performance.

General use, features and design

On that note, the first advantage of the Fujifilm XT10 is its size. The body feels sturdy and taut without featuring the bulk often seen in Canon and Nikon cameras. The camera’s body is crafted of a magnesium alloy and is available in two options: black entirely, or black and silver top and bottom. Measurements also hint at its compact size: it occupies 118mm x 83mm x 45mm and weighs 381g with battery. It’s actually small enough that if you remove the lens, you can slot the camera in one pocket and the lens in another and walk around with free hands.

My time with the XT10 was limited, only one weekend, but this gave me more time to wander around, run errands during the day, encountering heavy shadow with blistering sun rays and then at night go out and hunt the darkest corners and encounter the colourful lights of nightclubs.

The camera’s aesthetic mimics analogue cameras of old, but the camera is anything but analogue.

It has WiFi which allows for control from a distance, viewing and copying of images from camera into the smartphone without cables. This feature is not new but it hardly works on most cameras.

On the first day, I transfered over 300 shots within the time it took an Uber to collect me. This also speaks of the system’s convenience: I simply took the camera and phone into the Uber and on to another location, without having to sit down and copy the images over to a laptop. Using the app that comes along with the camera, you can also control the camera from a distance using your smartphone. 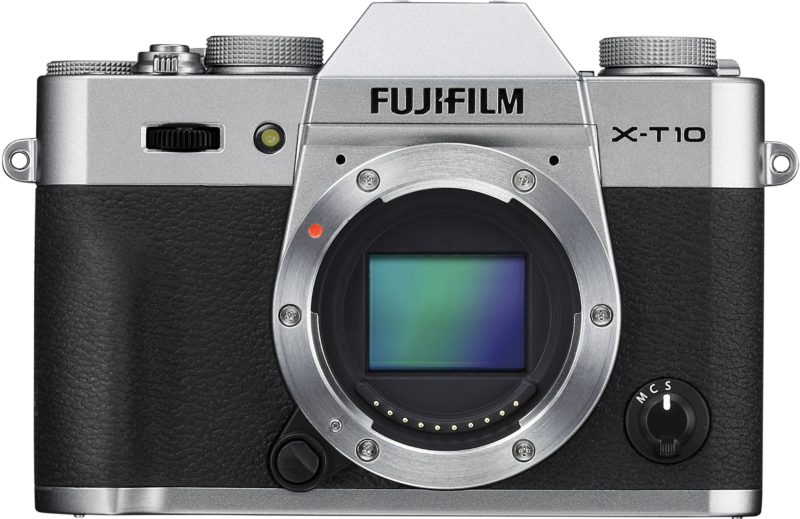 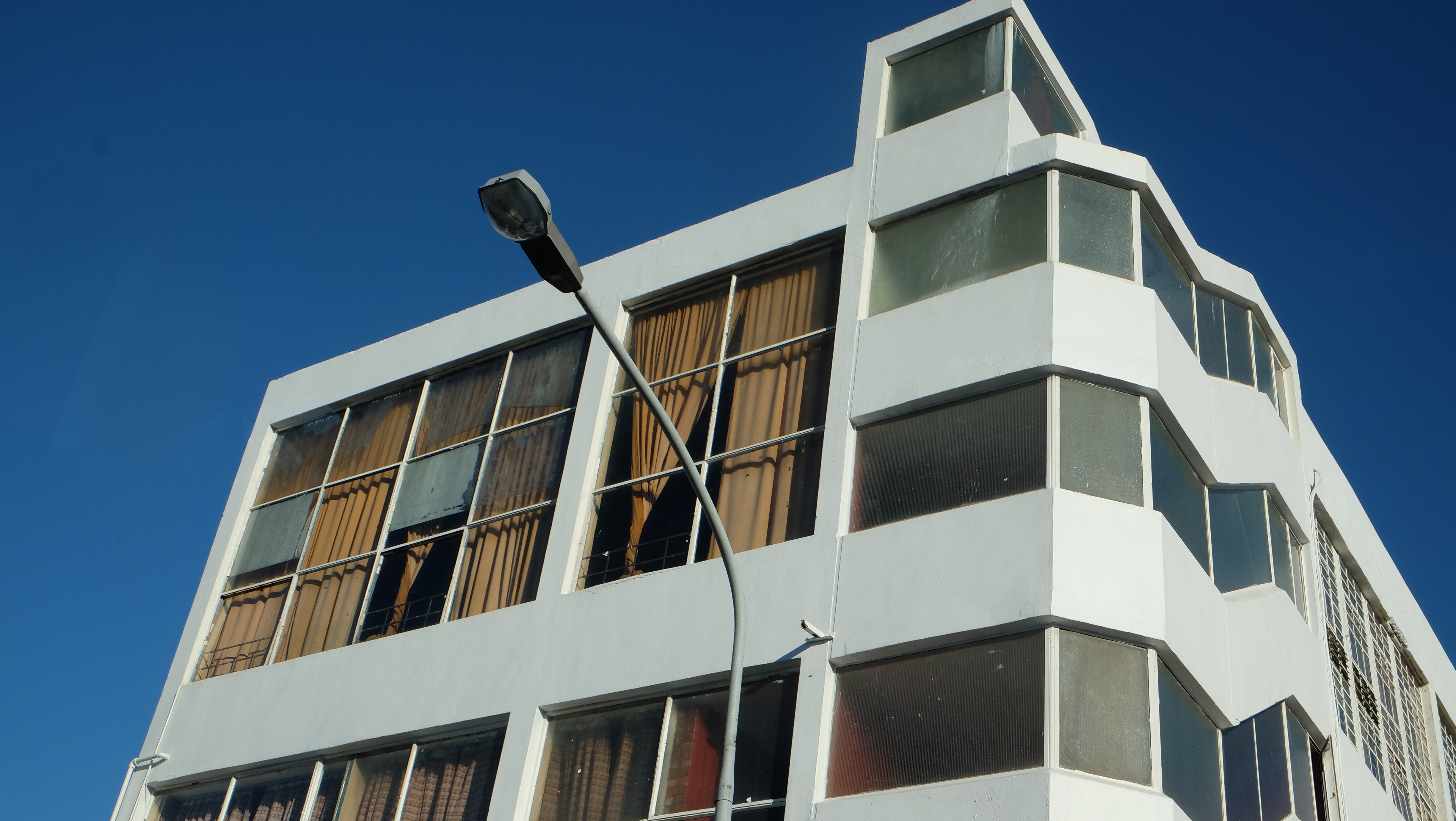 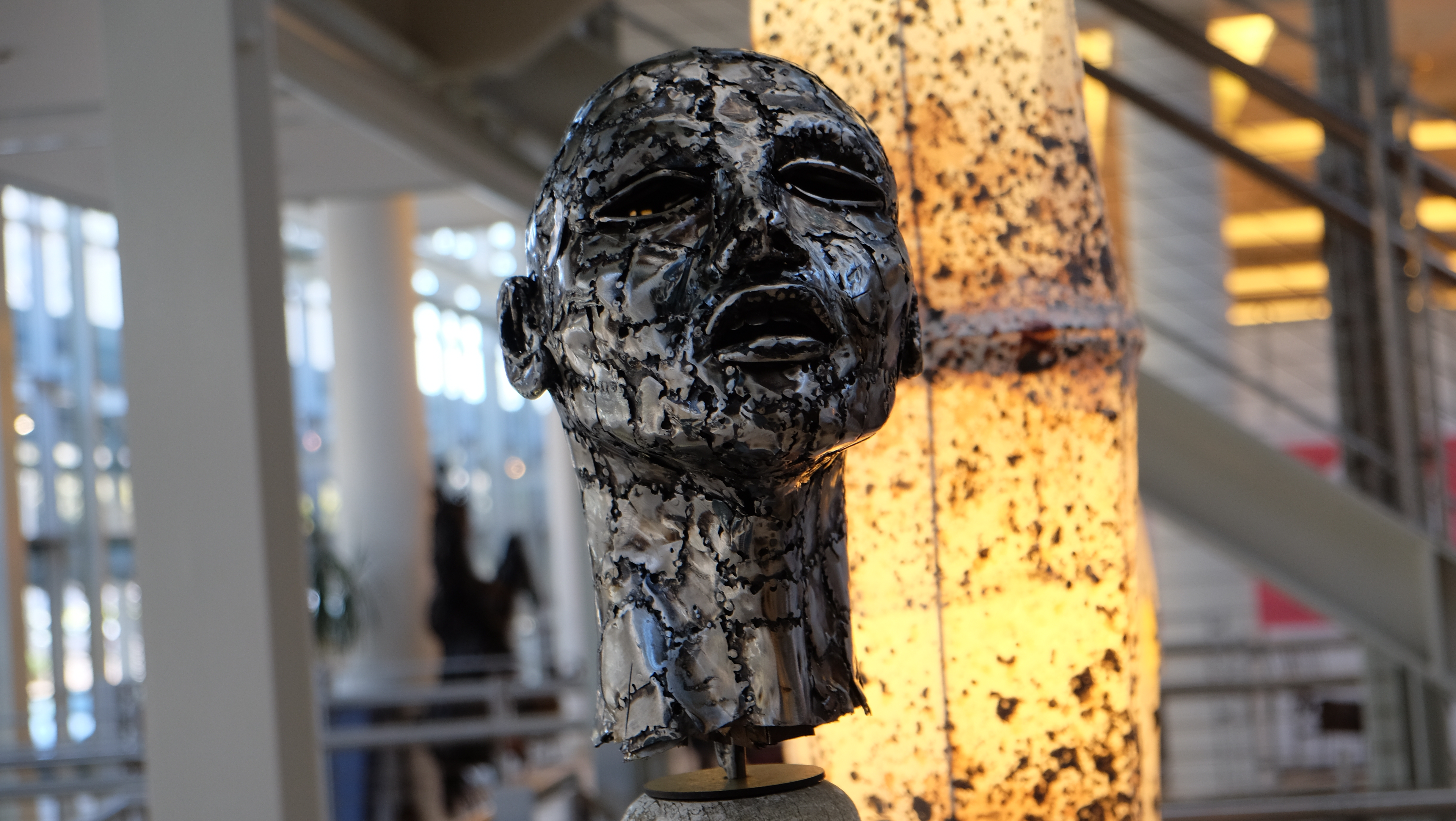 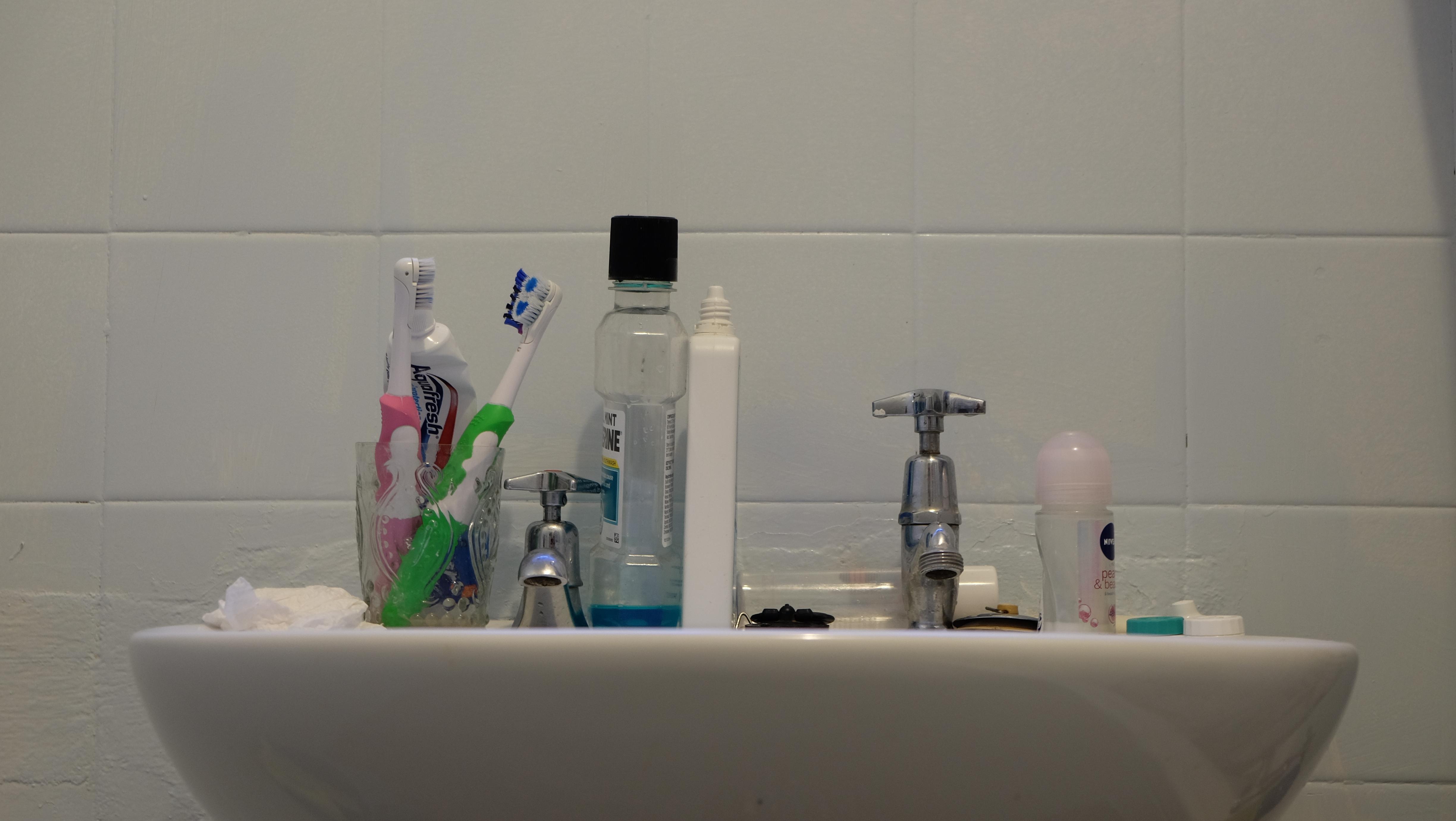 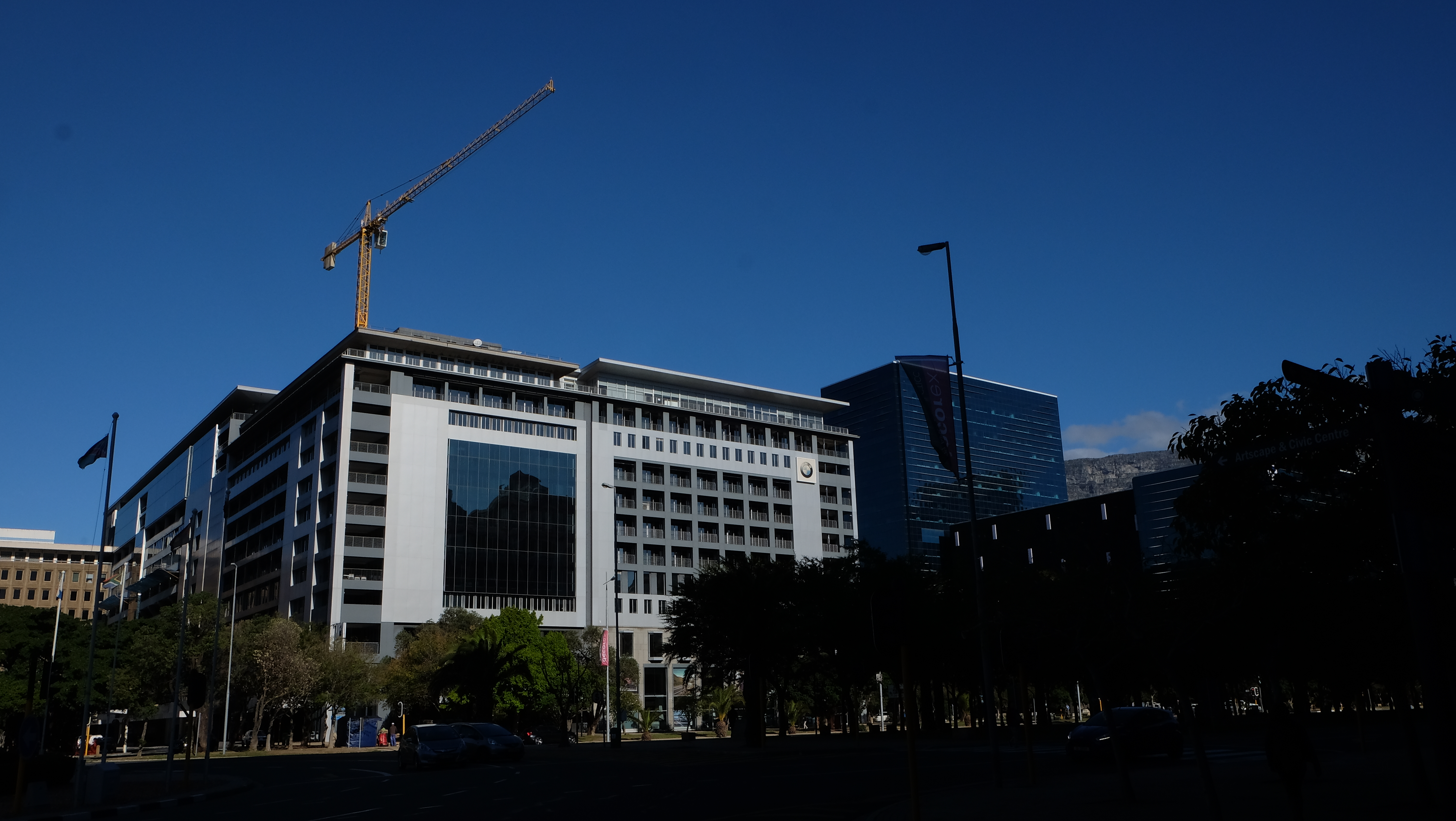 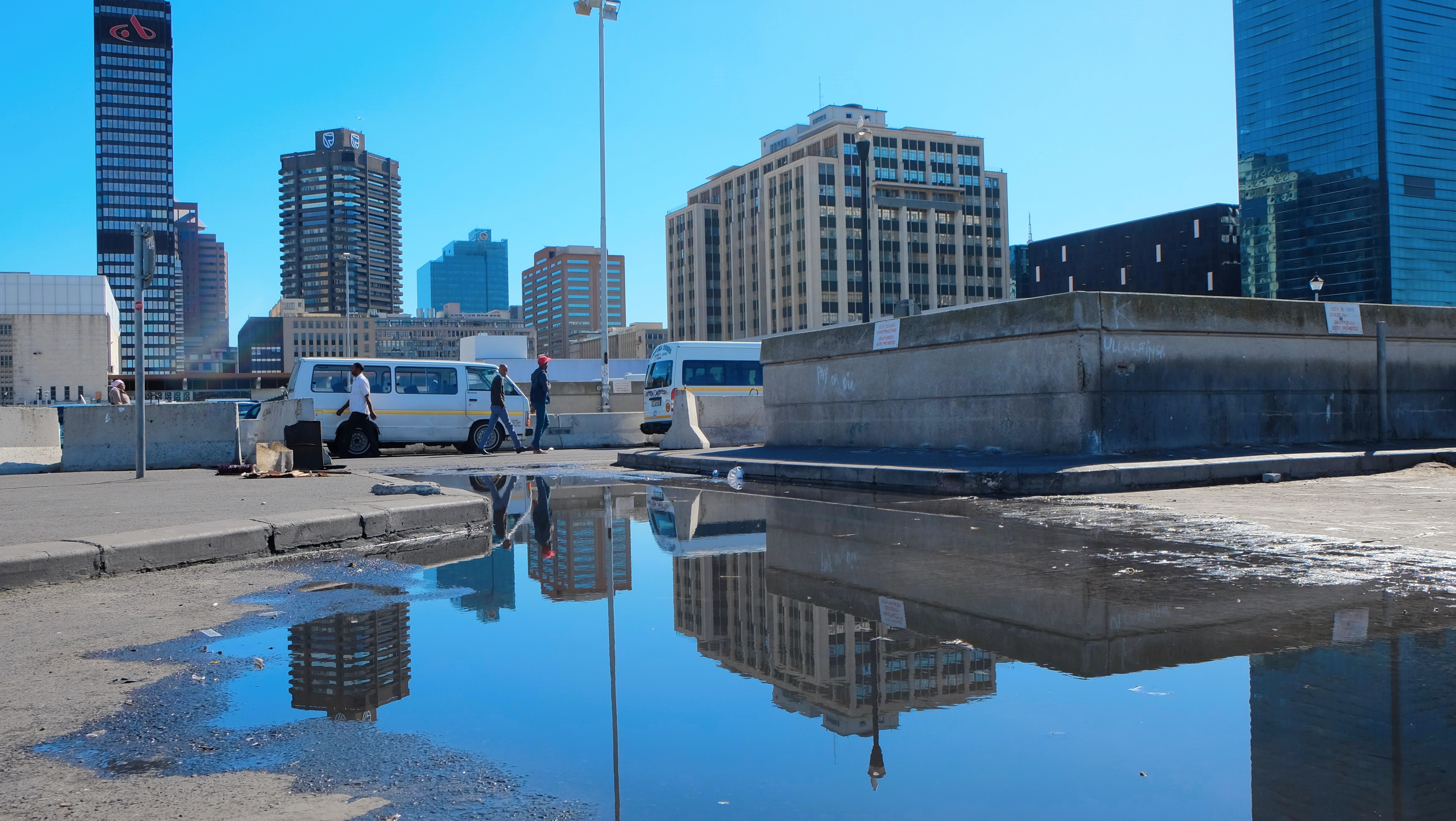 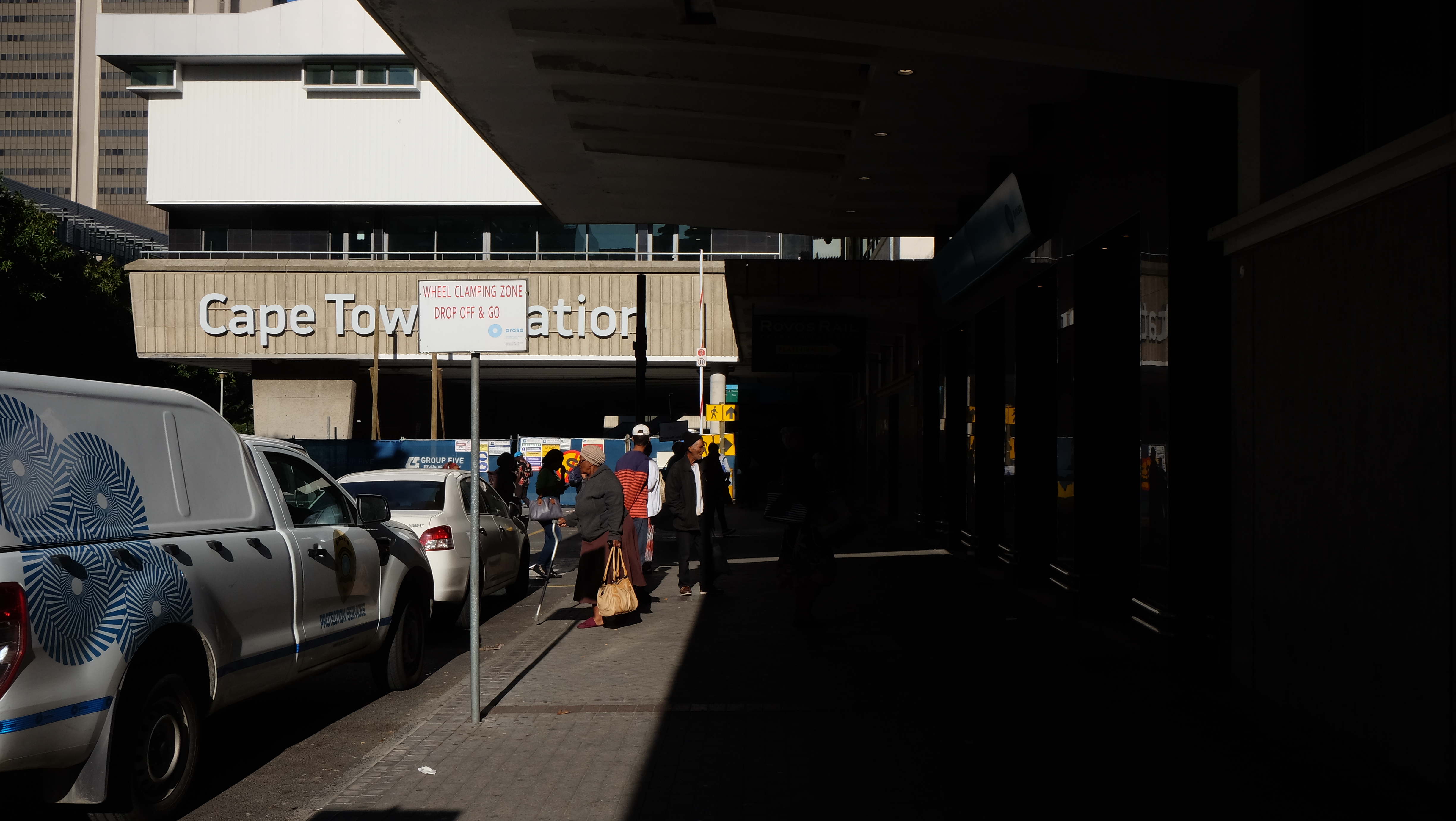 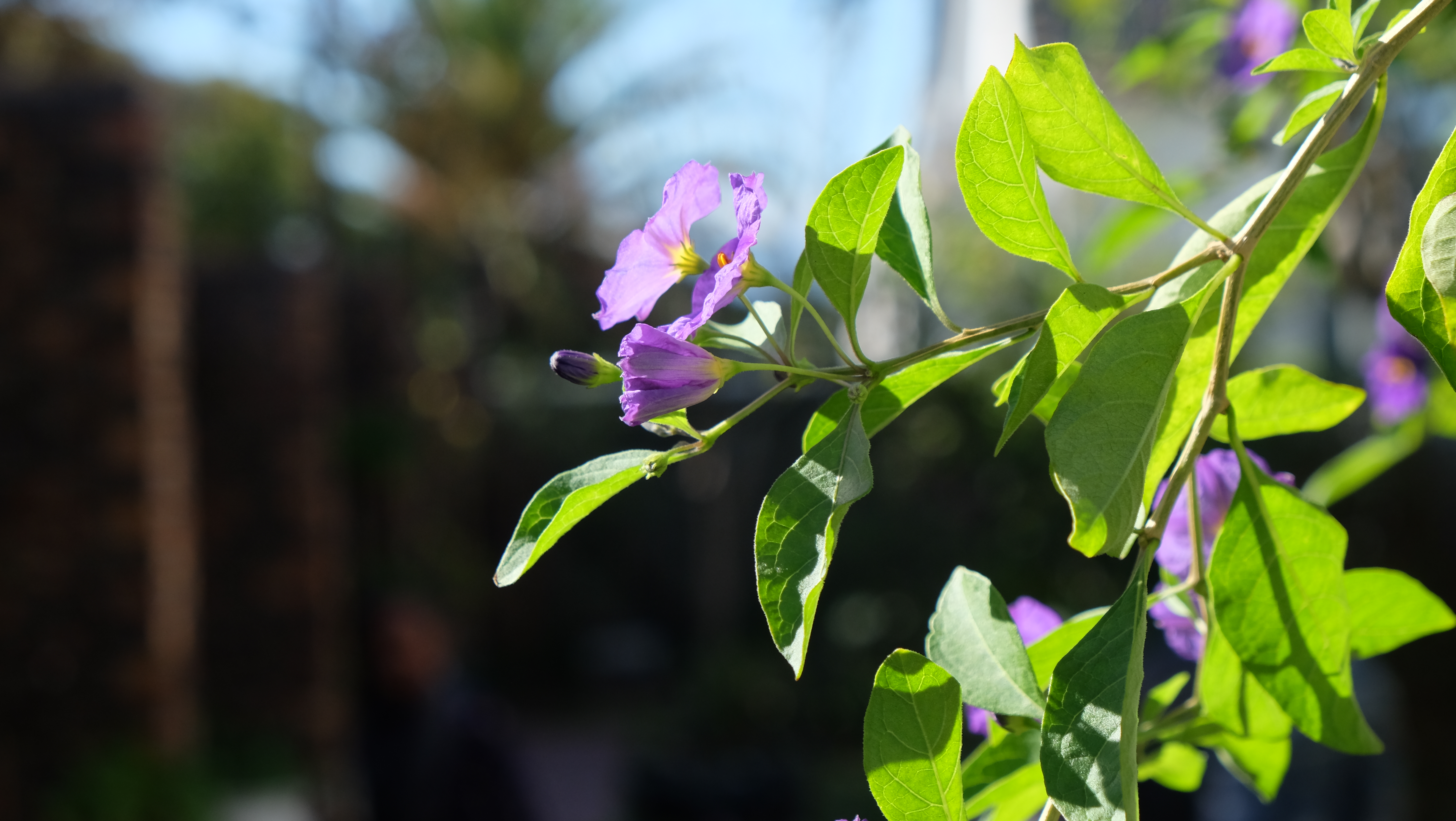 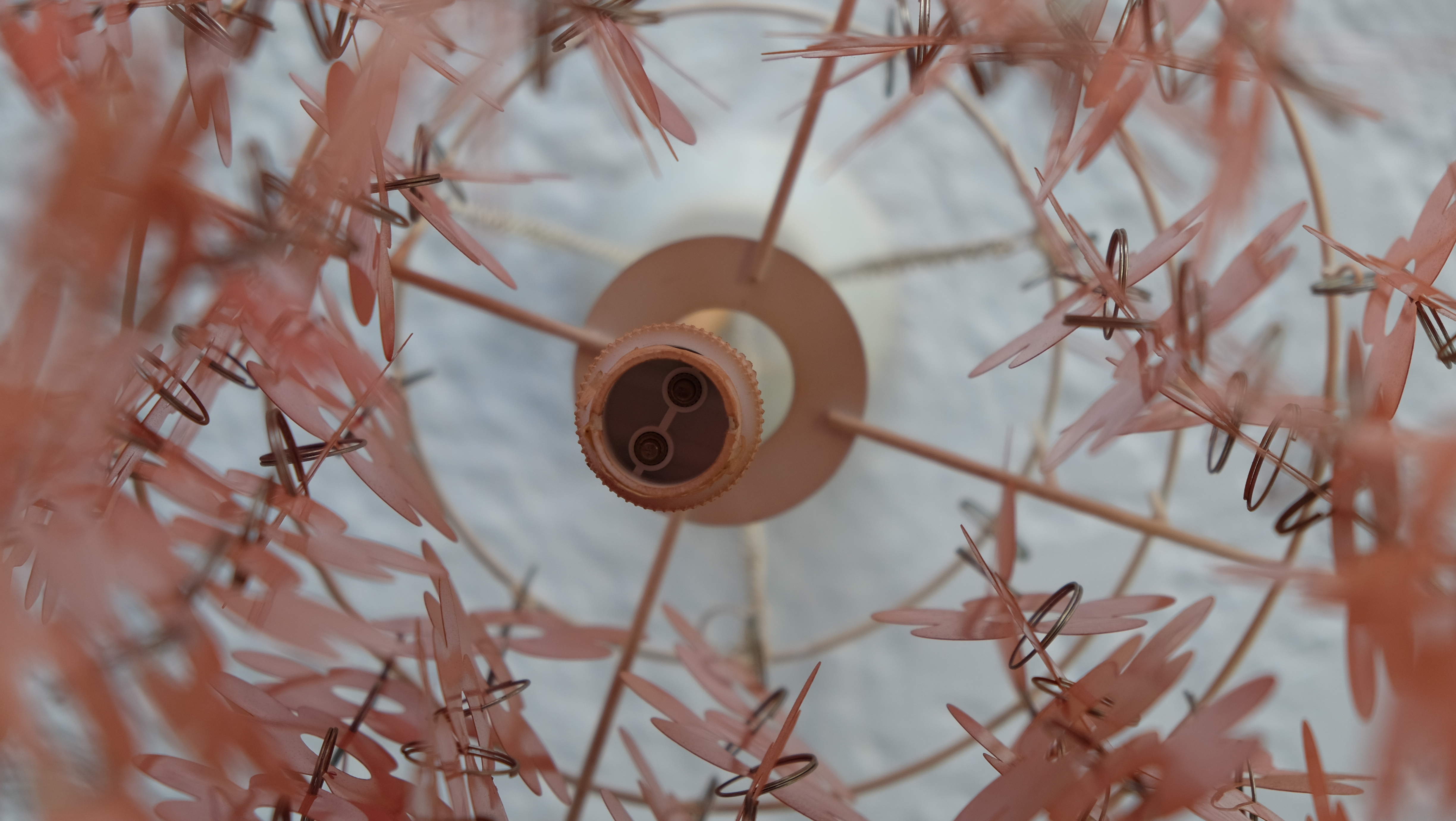 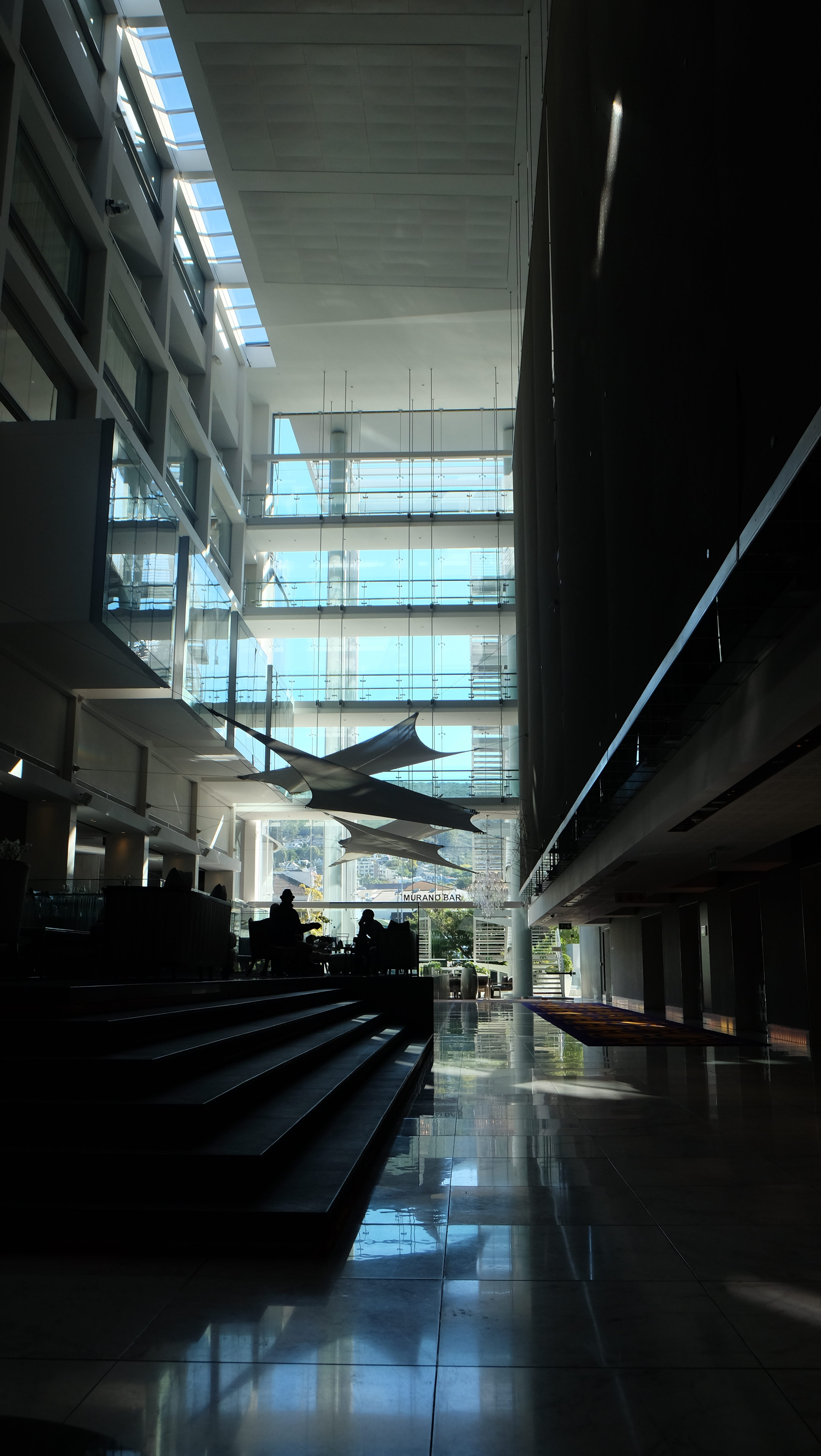 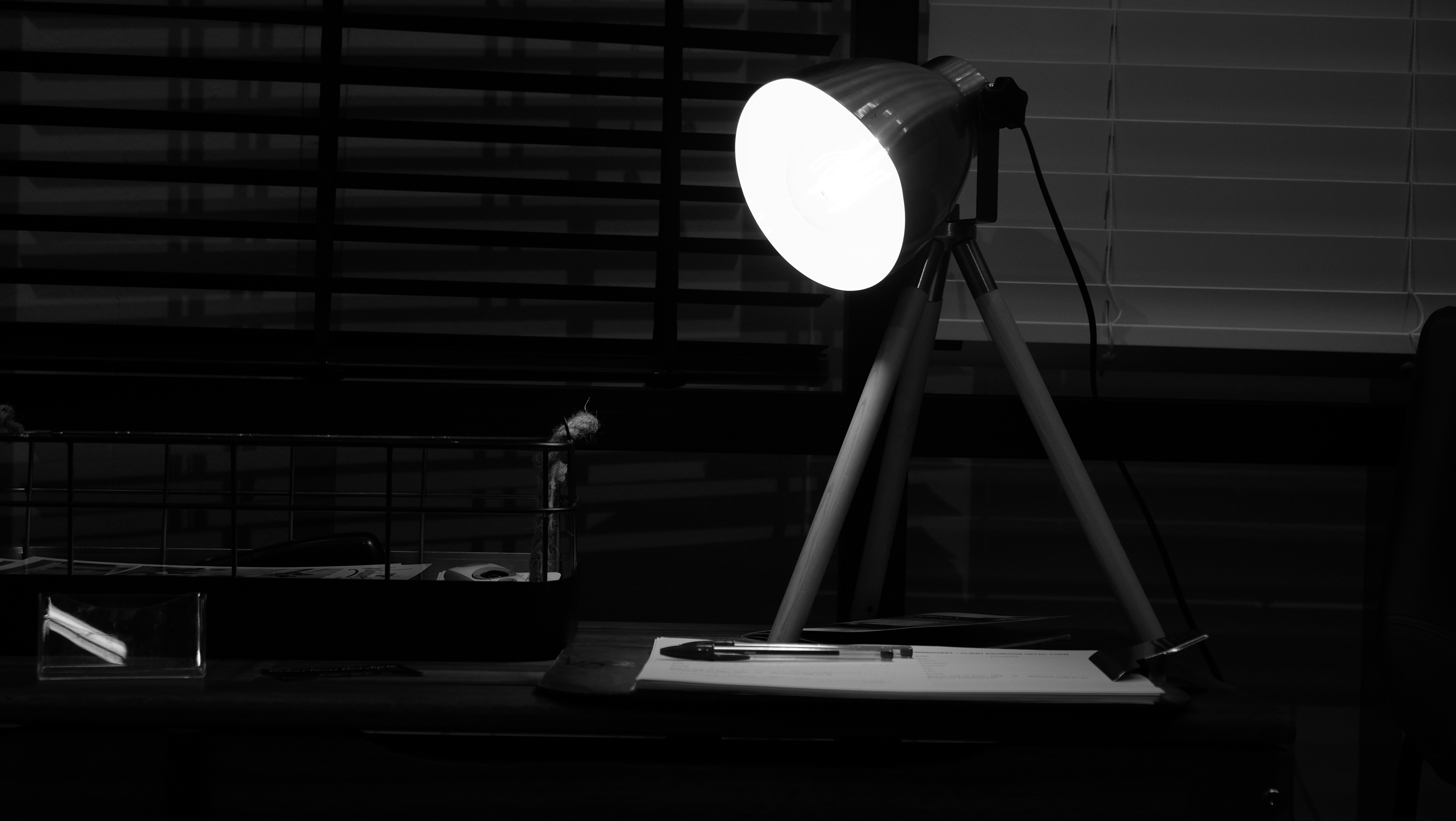 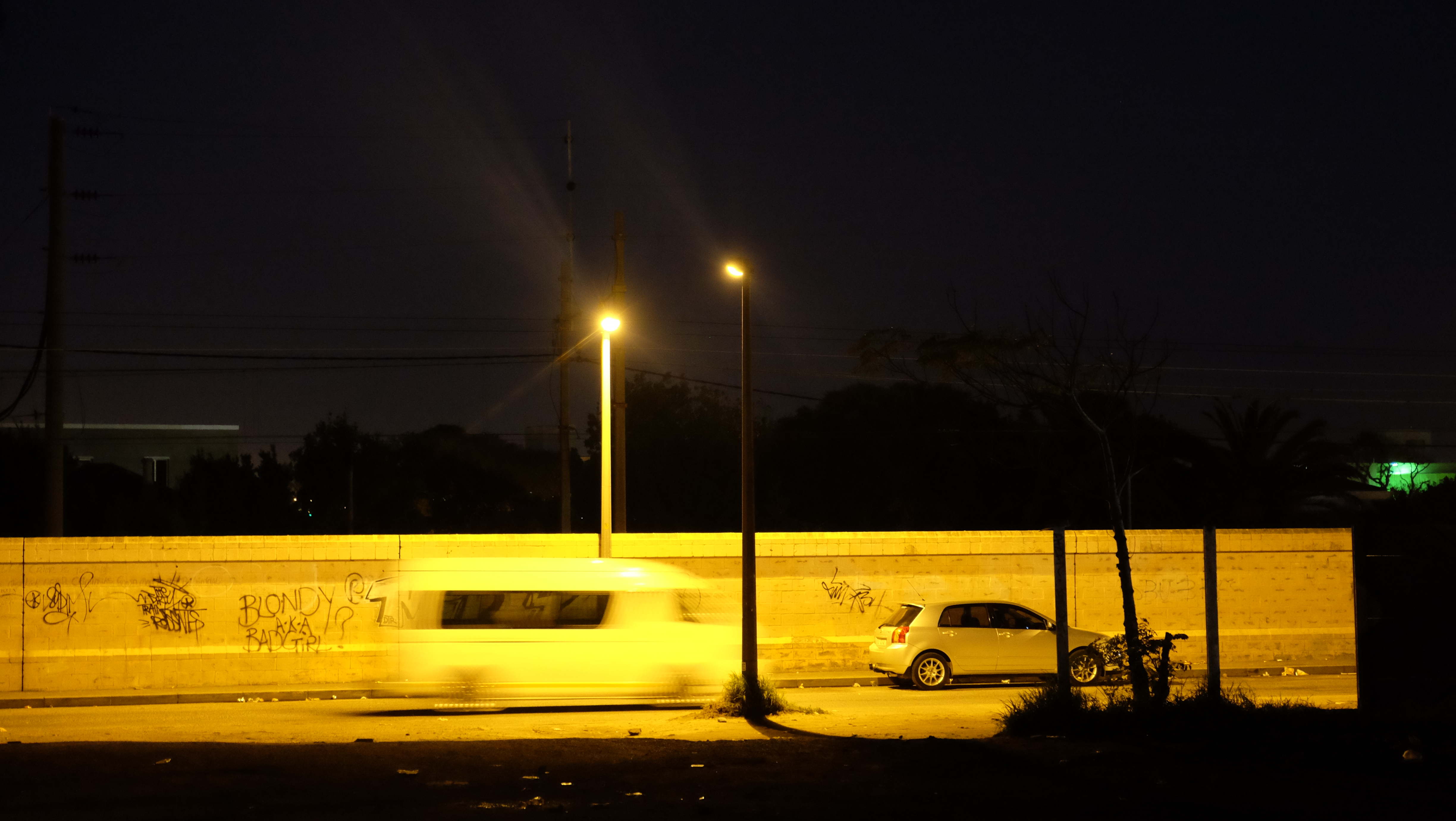 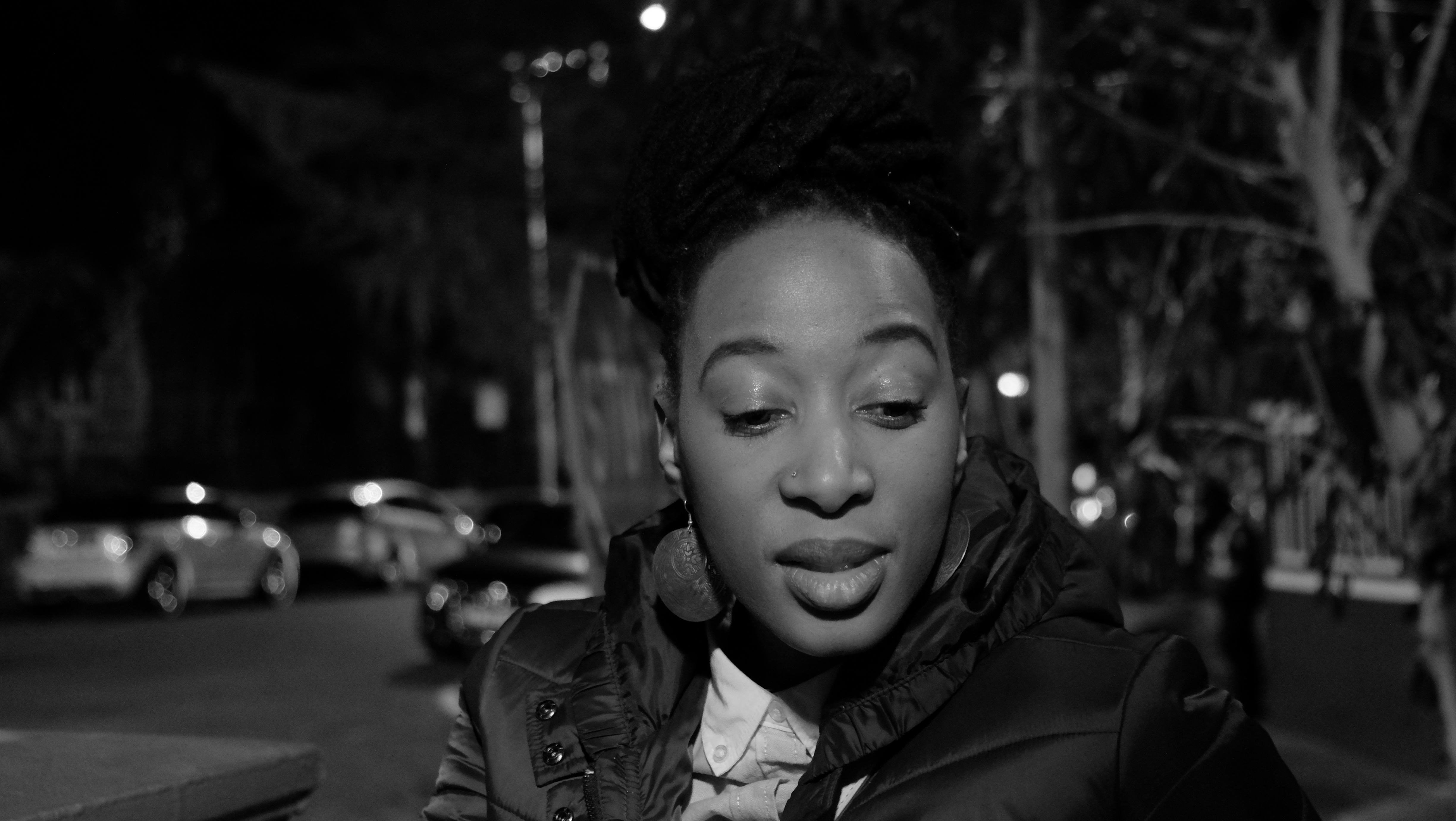 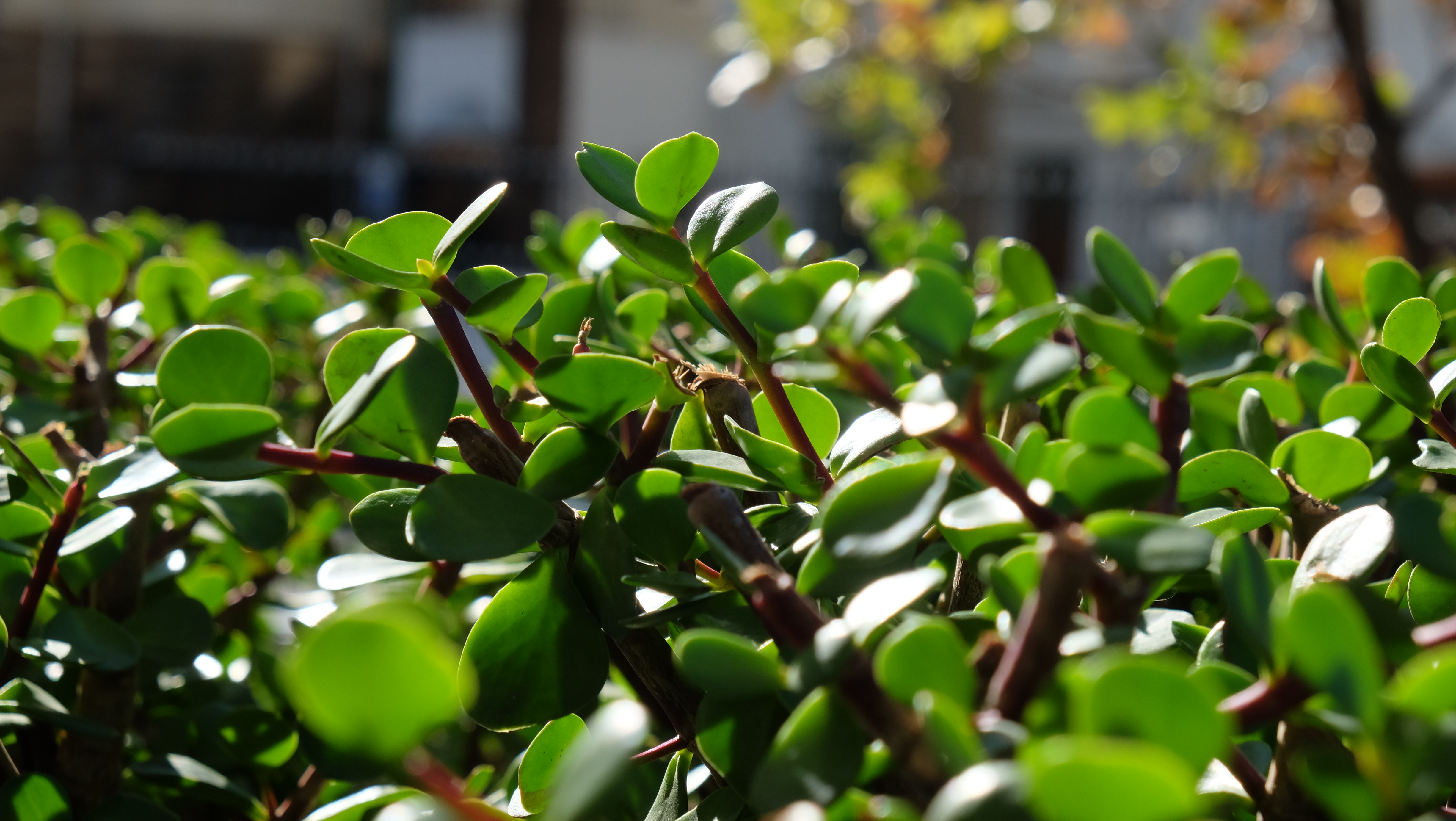 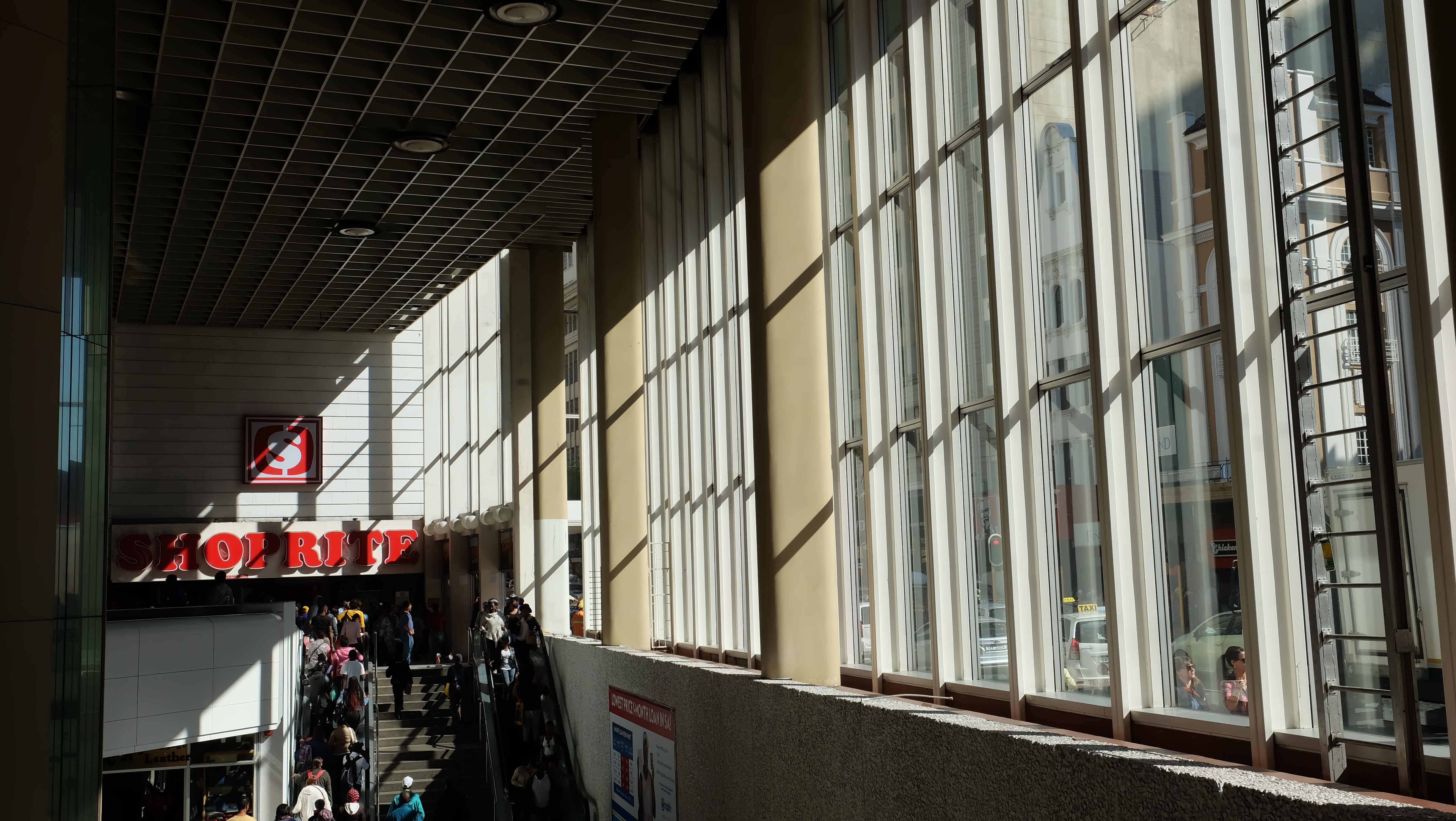 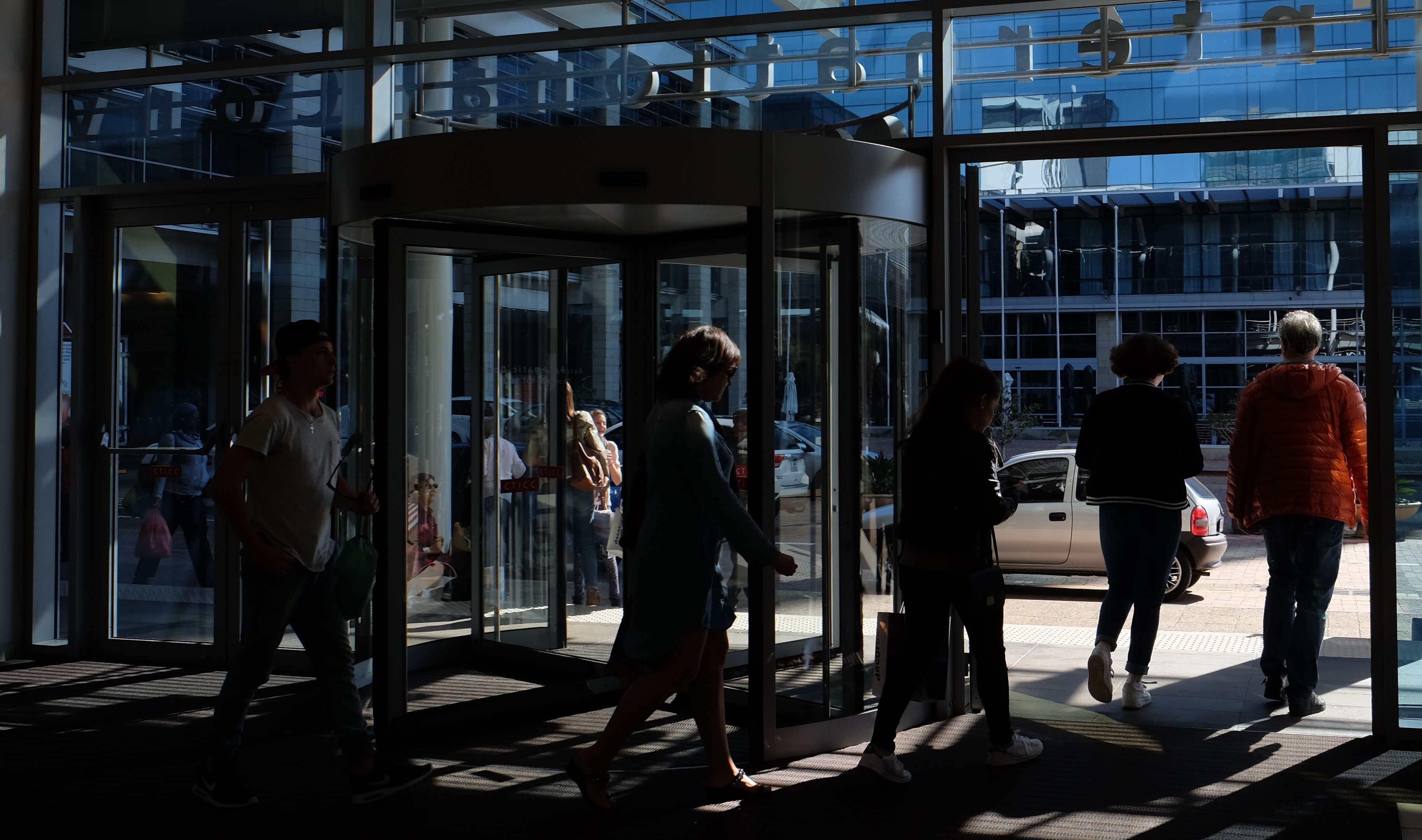 Shooting Inside The Taxi 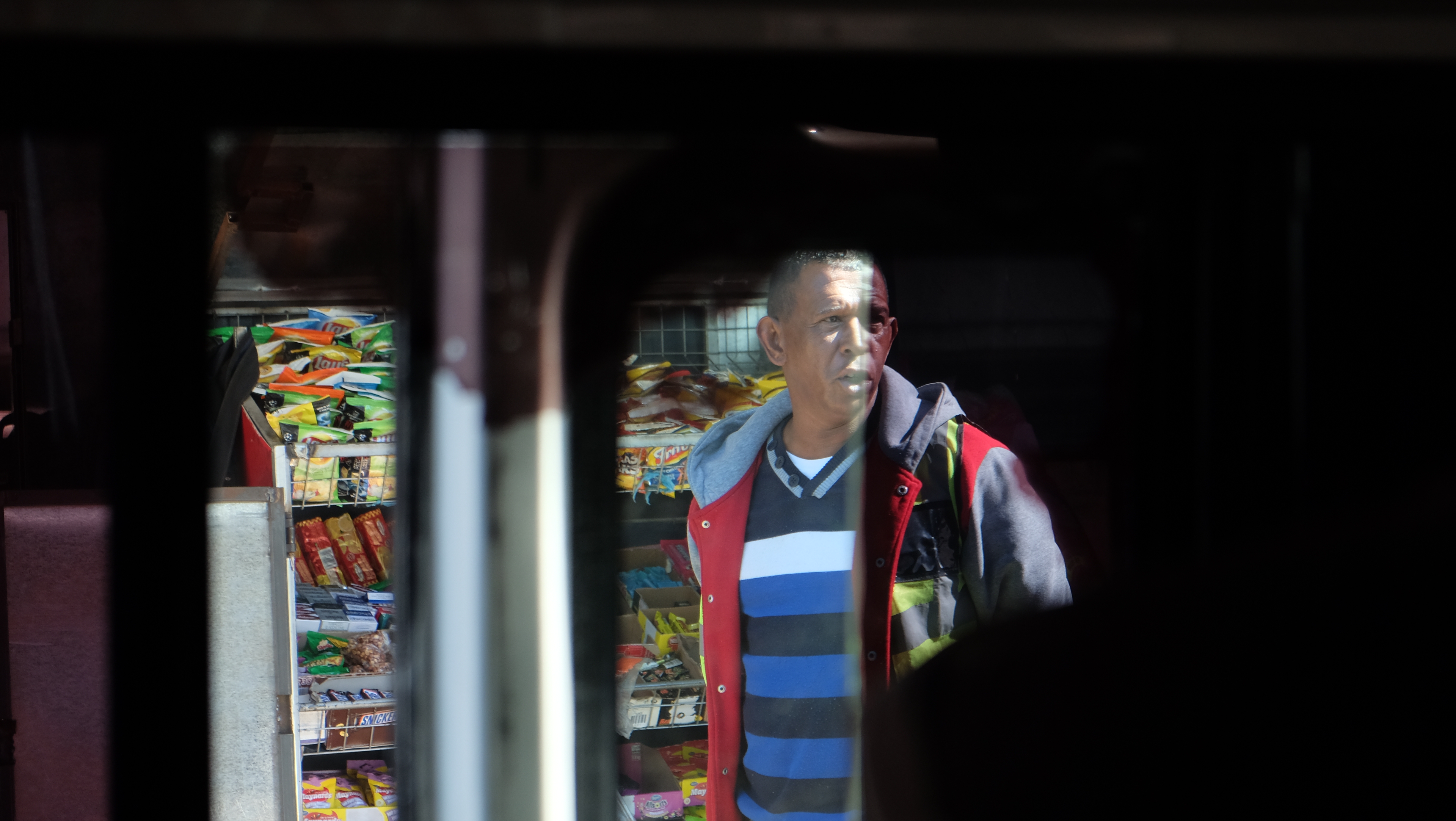 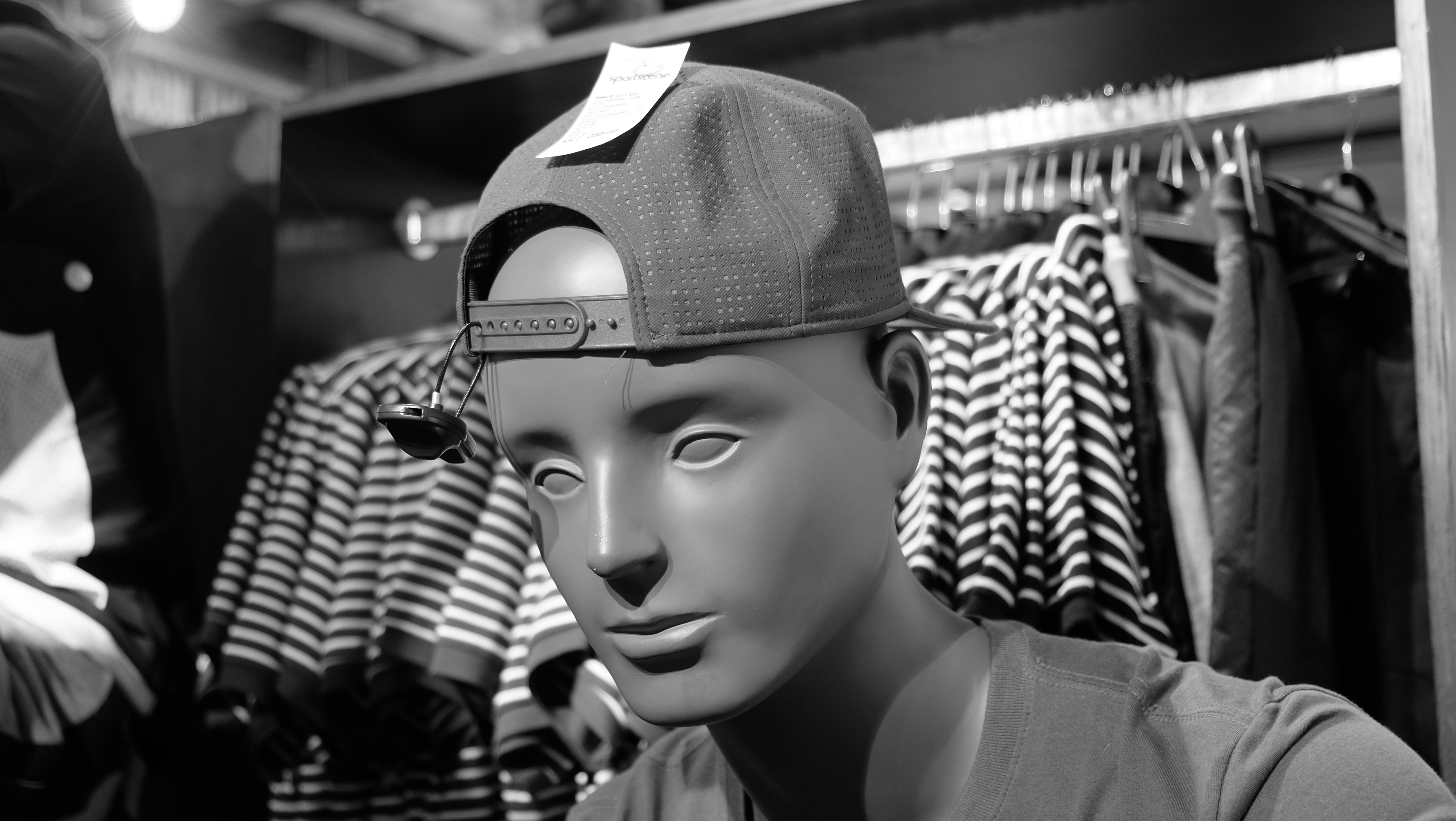 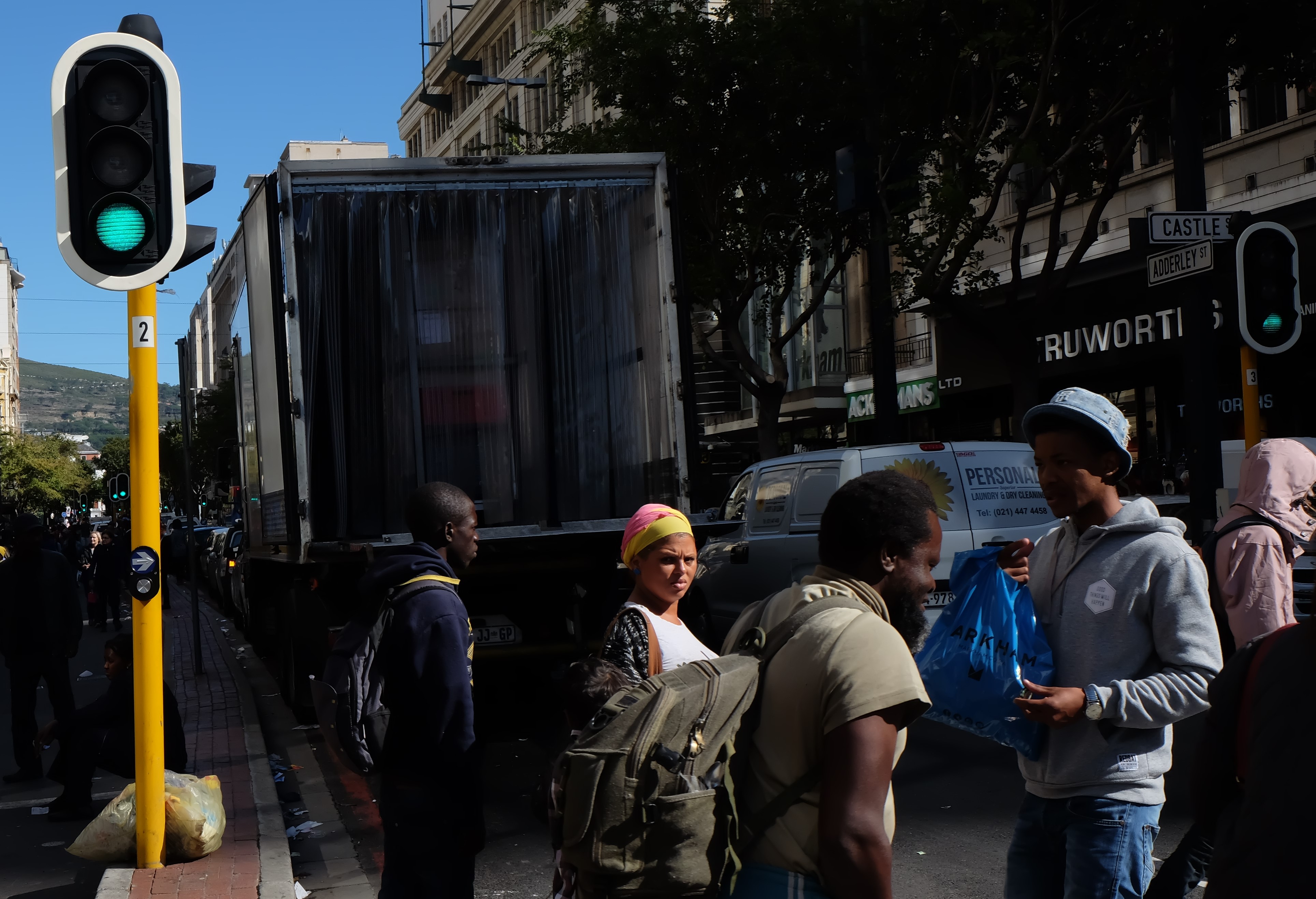 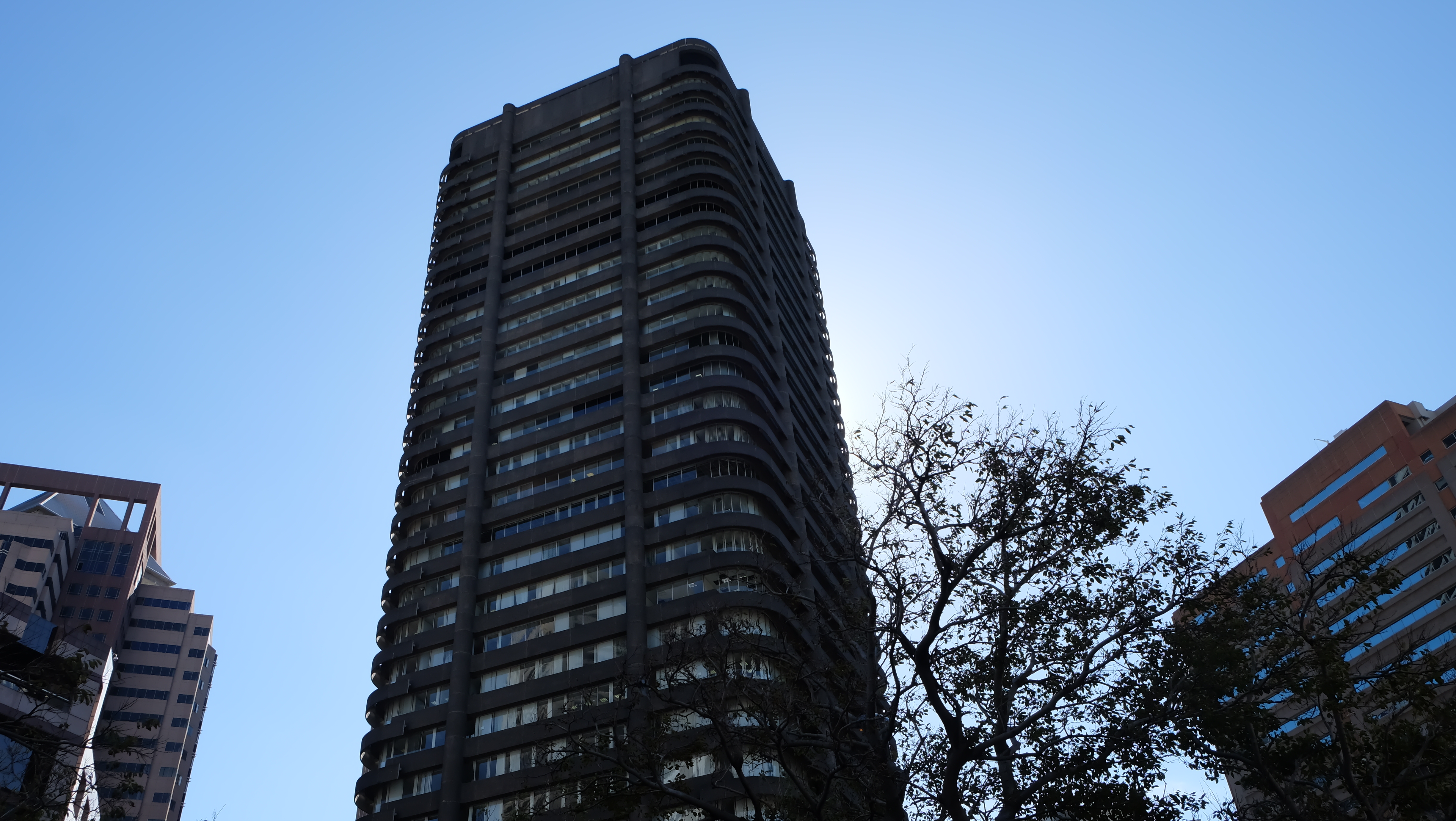 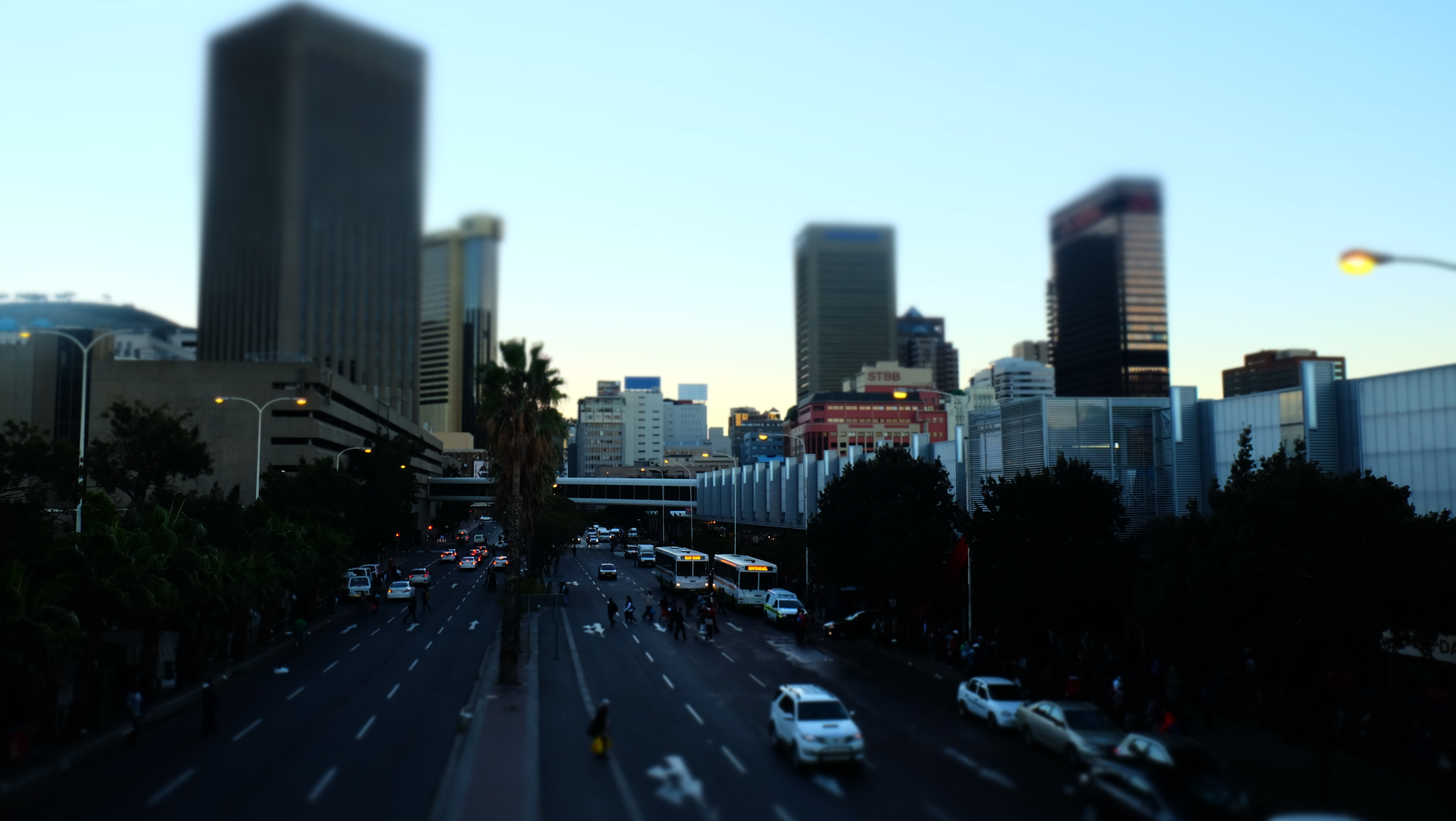 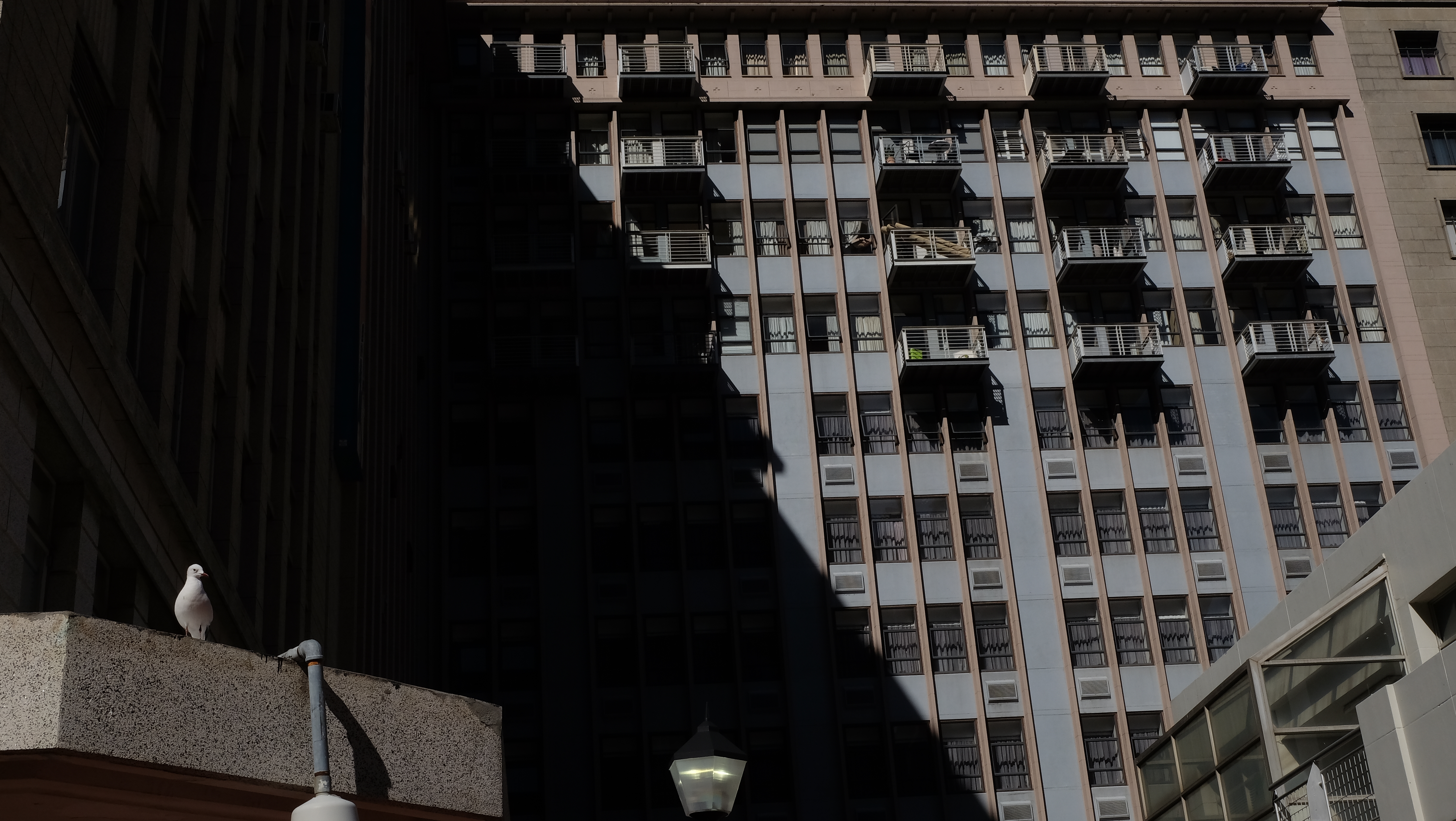 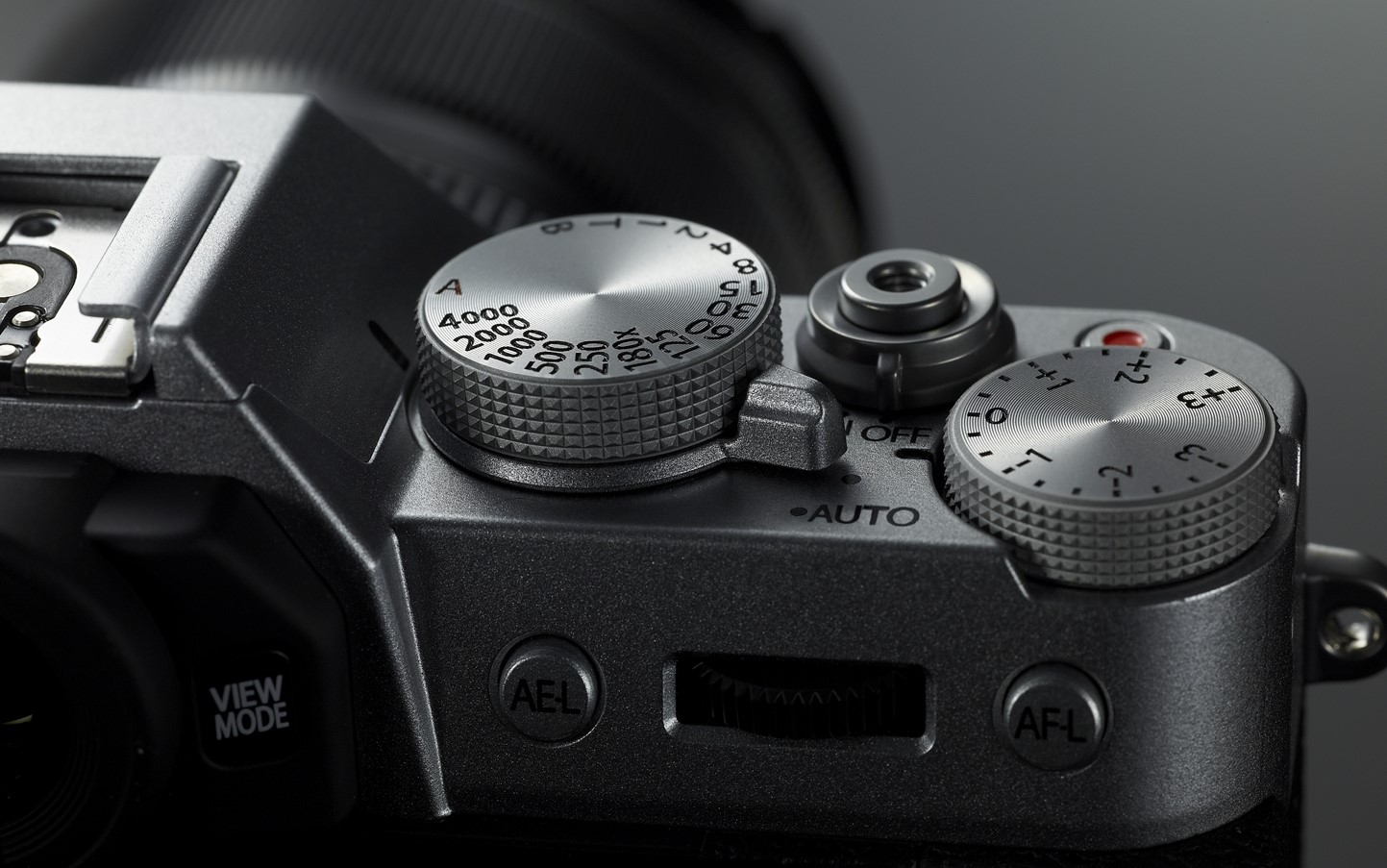 The camera has all the necessary buttons covered and this allow for ultimate control over the camera.

The buttons are also tweakable to execute bespoke commands, making using the camera a truly individual-centric convenience. A photographer can assign the easily accessible buttons to the functions one needs often like ISO, focus, and aperture, and be ready to shoot at any given time.

This is great as it allows for capturing of images in a flash.

Its focus features are perfect. One of the most impressive one being the track auto focus that tracks a moving subjects, keeps them in focus the entire time. Its new AF system offers the standard 49-point Single Point mode as well as the new Zone and Wide/Tracking modes that use a larger 77-point area to capture moving subjects.

The camera comes with flash built-in as well. This too worked well, with a subdued flash that make subjects shut their eyes, and likely won’t wake or startle sleeping subjects. If one wants, they can also mount a brighter flash module onto to the camera.

The monochrome effect also stands out amongst on the camera and gives rich well lit images.

The only notable downside of the Fujifilm XT10 is its video capabilities. In its defence, I would argue that the camera is primarily a camera for photography. If you’re looking for something that’ll capture video, look elsewhere.

Verdict: The Fujifilm XT10 is an impressive camera. Not only is it petite, but the hours put into using it produces great results too. With its personalisable buttons, it’s quick to set up and shoot, and makes using it a truly unique experience. And that’s not to mention the WiFi, which works like a charm. But its major flaw is video capture. But then again, should we dock points for that if the photography experience is excellent? 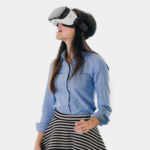