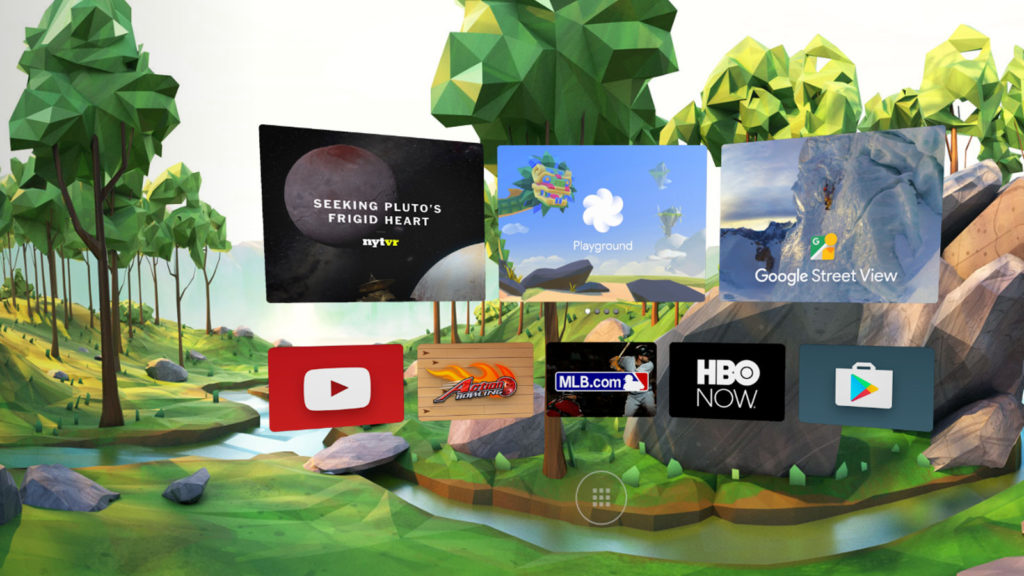 It wouldn’t be a Google I/O conference without the company touching on its various iterations of Android, right?

Anyway, the company shed more light on Android N, the latest version of its all-conquering mobile platform. First of all, what will the final name be? Well, Google has revealed that the community will be responsible for naming Android N, with users able to visit android.com/n to drop suggestions.

From Nutella to Nutmeg, it seems like many possible names are in mind, although a company representative told the conference that “Namey McNameface” wasn’t on the table.

As for features, we already know that Android N packs split-screen multitasking, support for the Vulkan graphics API, new emojis, always-on VPN and a data saver tool – but what else is new?

Well, Android Instant Apps is one of the more impressive features, effectively allowing you to run an app you haven’t installed (without needing to install said app in first place). An example given on-stage was a link to a Buzzfeed Video article, with a click-through then seamlessly opening the Buzzfeed app – even though it wasn’t installed on the device.

The presenter explained that Android Instant Apps works by only downloading the code necessary for that particular user scenario. Very smart.

And yes, virtual reality (VR) is finally being natively supported by Android, in the form of Google’s Daydream VR initiative, set for a fall 2016 release (northern hemisphere).

Daydream is effectively a standards initiative for smartphones, VR headsets, controllers and apps, so consumers know a Daydream-ready device will deliver the experience outlined by Google.

Speaking of controllers, Google demonstrated an early design at I/O, being a motion-sensing controller just like the Wii remote.

Along with Daydream comes a ream of redesigned Google services to take advantage of VR, Google confirmed at I/O. This includes the Play Store, YouTube, Street View, Play Movies and Photos.

Third-party developers are also encouraged to target Android N for VR content, with Google revealing that the new update has support for “very” low-latency graphics. Additionally, VR developers on Android N will have access to a CPU core that’s exclusively devoted to VR apps.

The other new Android N enhancement is a way to seamlessly handle system updates in the background. So instead of seeing an install screen for the new update, your device will merely boot into the fresh update when you restart it.

Android Wear smartwatches aren’t nearly as popular as Apple’s effort in this regard, but they still have a solid audience out there. Fortunately, Google is hard at work on the latest update in this department, dubbed Android Wear 2.0.

Google announced the update at I/O last night, revealing a number of key improvements. For starters, standalone apps are finally in, allowing your watch apps to access the internet (via Bluetooth, WiFi or cellular connection) and deliver alerts even when your paired phone is turned off.

Another big introduction is the ability for any app to display any data on any watchface. So if you want to check out your calorie count or stock updates on your favourite watchface, you’ll soon be able to do so.

The company has also revealed a tweaked system interface, focusing on the app menu and notifications (check the picture above for a comparison of the latter) and introducing better support for round watch displays.