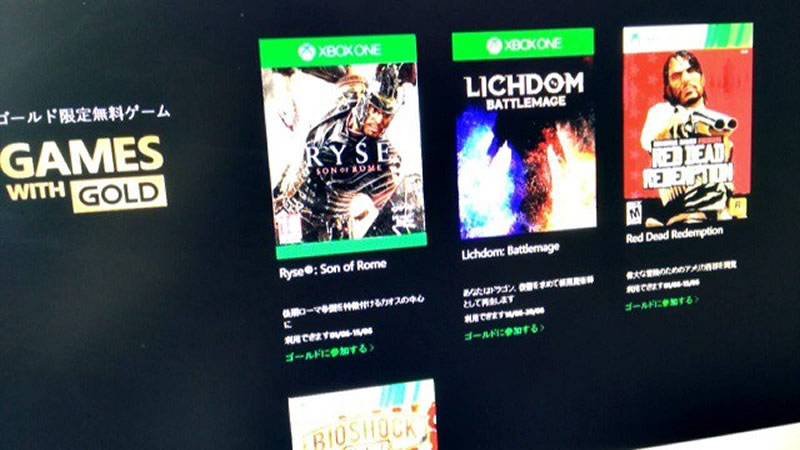 It looks as though Xbox Live Gold subscribers may be getting some interesting games next month, if sources are to be believed.

Spotted over on NeoGAF, it looks as though the Japanese Xbox Store jumped the gun ahead of next week’s June reveal. The games depicted in a screenshot (above) consist of Ryse: Sone of Rome and Lichdom: Battlemage for Xbox One, as well as Red Dead Redemption and Bioshock: Infinite for Xbox 306.

The Xbox 360 titles, in particular, are excellent.

If this is true, it’ll certainly make up for May’s lacklustre Games with Gold offerings.

We’ll just have to wait for Microsoft’s official reveal on the matter. Will this be the thing keeping South Africans subscribed to Games with Gold after the recent price hike announcement? 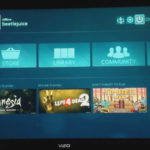