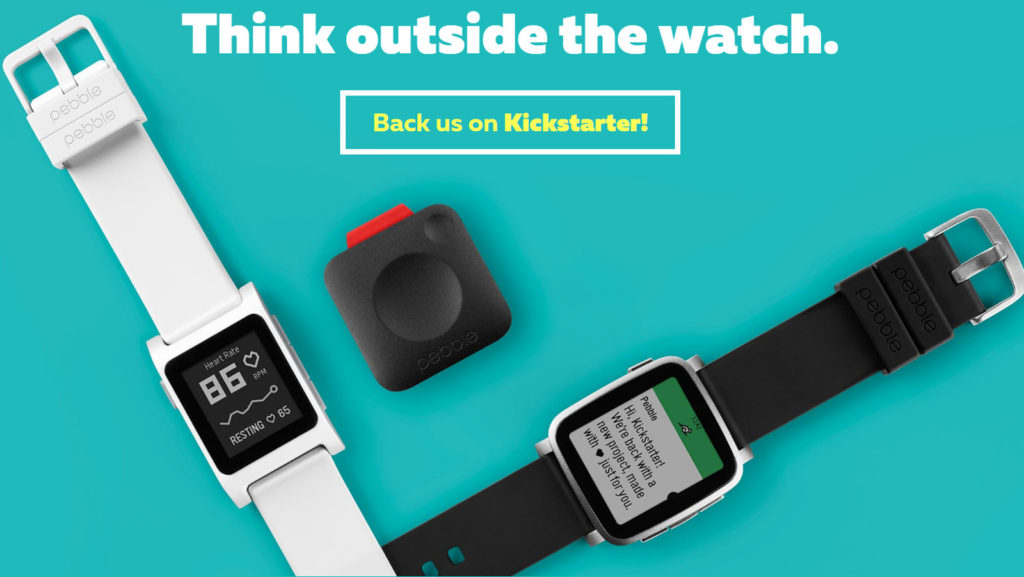 The original Pebble sits at number three on the website’s all-time “most funded” list, at US$10.2-million. The Pebble Time campaign, launched last year, is the most-funded Kickstarter project of all time, sitting at a massive $20.3-million.

Now, the Pebble team is back, revealing the Kickstarter for the all-new Pebble 2 and Pebble Time 2 smartwatches. It’s already blown past its US$1-million goal, hitting US$5.8-million as of publication. So what’s new this time?

What should you expect?

Much like the original Pebble, the Pebble 2 features a black and white always-on “e-paper” display, water-resistance (to 30 metres) and a seven day battery life.

However, the new watch also includes a heart-rate monitor, native sleep tracking functionality and a microphone. Arguably the most exciting announcement however, was the Pebble Core, being a tiny wearable gadget. The Core is divided into two products, being the Core for Running and the Core for Hacking.

The Core for Running is a clip-on wearable with 3G/Bluetooth/WiFi connectivity, capable of streaming music via Spotify (or playing music offline), delivering 4GB of storage space.

This gadget is also capable of tracking your pace/distance/location with GPS, syncing with fitness apps, can record voice notes and is able to send emergency SOS alerts.

The Core for Hacking steps things up in an interesting way, being a “tiny, unlocked Android 5.0 computer”, according to the Pebble team. Aside from Android, the Core for Hacking has 3G/Bluetooth/WiFi connectivity, voice note functionality and the ability to send SOS alerts too.

However, the Core for Hacking’s best feature is the programmable button, allowing you to easily call an Uber, toggle your lights, unlock your car, open your garage door and more.

The Pebble Core has an early bird Kickstarter price of US$69 (or US$79 thereafter), but is expected to retail for US$99 otherwise. 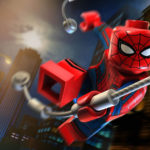