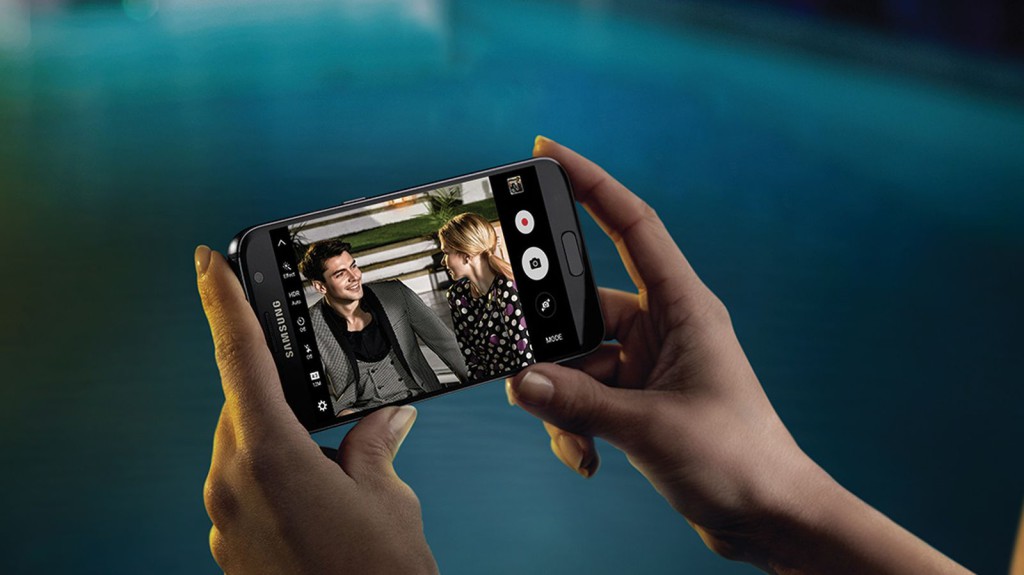 I think we can now say that 2016 has been a pretty torrid year for Apple. After its woes with the FBI, the timid introduction of the iPhone SE, and its recent legal dispute in China, the company has now relinquished its top sales step in the US to its main rival — Samsung.

After close to a year in second place, Samsung has finally sold more of its smartphones in the United States than Apple, a feat that we don’t see all that often in the modern era.

According to Hong-Kong based research company, Counterpoint Research (spotted by Business Korea), Samsung claimed 28.8% of total smartphone sales for the month of March 2016, with Apple pushing just 23%. LG comes in third at 17.1%, with ZTE and Alcatel fourth and fifth with 6.6% and 4.5%, respectively.

While it isn’t a total meltdown for Apple considering that its Samsung Galaxy S7 competitor is yet to be launched, it does suggest that Samsung’s marketing ploys and strengthening of the S6 in key areas, resulted in some of its good fortune.

LG is another interesting party here, considering that the LG G5 wasn’t accounted for in these sales figures at all, launching worldwide last month.

Apple and Samsung’s chief rival in South Africa at least, Huawei, could only make a 1% dent in the market share. 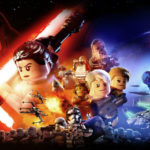