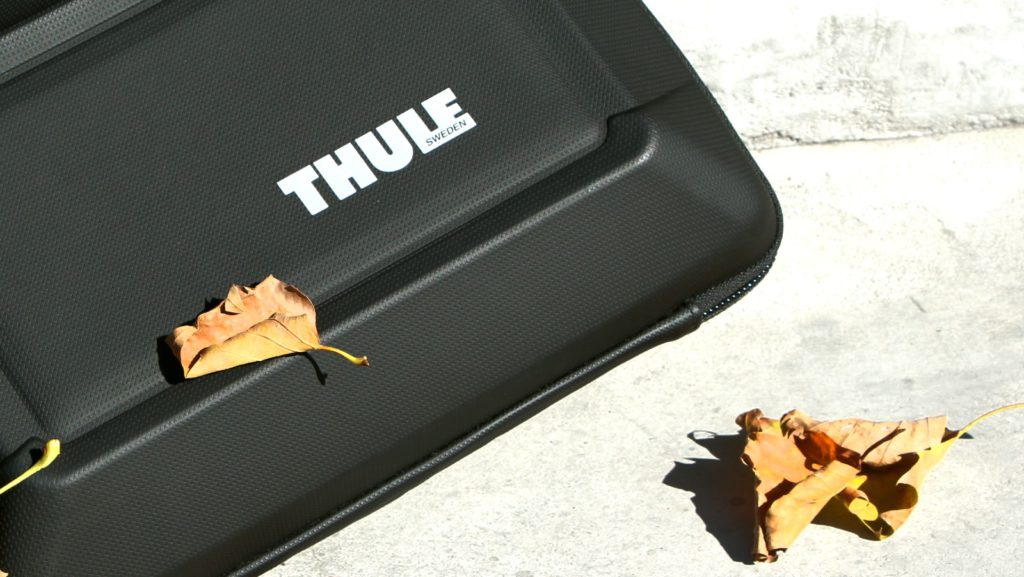 Airlines are clamping down on carry-on luggage with their “slimline laptop bag” laws, and while some love their good ol’ backpacks using that as carry on, others with smaller laptops and tablets are opting for smaller cases and getting away with two bags on board.

This was partly my testing methodology for the Thule Gauntlet. At 13.0-inches, it’s meant to fit an Apple MacBook Pro in said form factor, but I didn’t have one on hand. Besides, I imagine that Thule would encourage other laptop brand owners to use the Gauntlet (even if its marketing is squarely aimed at Cupertino loyalists).

So could I, with my little Proline A933L tablet, find a space in Thule’s world, and more importantly, was the Gauntlet the slimline carry on I’ve been looking for to replace my large Everki day pack? To test this theory and more, I lugged the Gauntlet on a little gadget launch adventure to Johannesburg.

Advantageously, the Gauntlet allows the flyer to take it aboard as a handheld bag (thanks to its handy carry strap) and not as a piece of carry on luggage.

It happens to fit quite a lot too. Although the Proline I use is just under 9.0-inches in size, it comes with a detachable keyboard and both slot into their respective pouches and them themselves into a much larger pouch. The Gauntlet didn’t have much of an issue with this at all. I’d expect this really, given that it’s supposed to swallow a 13.0-inch MacBook with ease. We did try to pop one in though (notably, an older model from 2012), but it was a bit too deep to really fit comfortably, so I doubt Thule’s catering for the users of legacy wares here. Nevertheless, I managed to cram a large 500g powerbank, my fairly fat cable bag, extra plugs, adapters, my smartphone, wallet, a mouse, and a set of headphones into it without much of an issue. It did bulge a little, but the double zips do a good job of evenly distributing the load. The zips also feature a slight stretch, which helps in this regard and said zips can also be locked if you don’t trust your cabin mates.

And speaking of pain, if you happen to drop the Gauntlet, it shouldn’t affect your contents at all

Inside the polyurethane-hardened Gauntlet, there’s a number of slips, pockets and elastic bands which helps to keep things in place. There are effectively three compartments, with two cordoned off my two stretchy mesh dividers. These are also lined in taught elastic to help keep the contents in place. There’s also an overarching nylon strap which runs top to bottom and joined by a Velcro fastener.

This will help keep your laptop or tablet in place while moving. And finally, the two halves of the Gauntlet are kept in place (and together) by two nylon joiners at each corner, which allows users to flick open a MacBook within the case itself and use it without removing it. While it seems as though the Gauntlet offers many options, it doesn’t really. That’s mainly because the case itself is fairly shallow, but also because the compartments privilege general use over specific. For instance, you’ll have a better chance fitting a book inside the top rather than a powerbank, mouse and power cable.

And while I understand the logic of using a laptop within the case, it only works for machines with a rigid and adjustable hinge. Use a Microsoft Surface? You’ll have a problem. Still, I think buyers will probably take their MacBooks and other machines out, and that’s one advantage — at security.

It’s as simple as opening the entire attache, sliding out the laptop, and sliding it back in effortlessly once you’ve crossed through. It makes this process extremely painless. And speaking of pain, if you happen to drop the Gauntlet, it shouldn’t affect your contents at all. The polyurethane exterior does well to guard against sudden jolts and prods. The interior is also lined in a dense foam, which helps to seat equipment as well as protect them. And finally, those elastic bands with Velcro fasteners help a lot too.

It’s all so corporate and cold

Although the Gauntlet has some massive advantages, it’s not without its annoyances.

An exterior sleeve would’ve been nice, especially for people who like to slip their boarding pass or passport into their bags and not their pant pockets. Also, for those of a more acute appreciation of fashion, the black finish on the exterior is uninspiring and bland. It has a few blue accents, sure, and a large Thule logo, but it’s all a bit meh. Give me some bright colours or styles, Thule, or at least the option to style my own attache. It’s all so corporate and cold. Finally, the price. If you can afford a MacBook, you can afford anything, but for R1399, you aren’t given much. Yes, Thule focused on protection quite a bit here and that’s great, but other features are lacking, most notably storage options and style. And note, this thing costs almost as much as some 60-inch-tall packed luggage, so it’s rather niche.

Nevertheless, it’s strongly built and will likely last a long time, I’m just not too sure that Thule is maximising its options by marketing this thing only to MacBook users.

Verdict: It’s bland, rugged and utilitarian, but therein lies its beauty. It might be on the pricey side, and Thule might only be concerned with MacBook users and their substantial wallets, but it’s a great investment for users of any machine if they fly often and are looking for a simple, no fuss, secure storage solution for a digital best friend. But will I miss my big old backpack on flights? Yes. Yes I will.

Disclaimer: Thule has allowed us to keep the Gauntlet after the review. 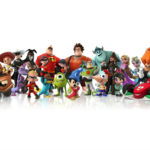