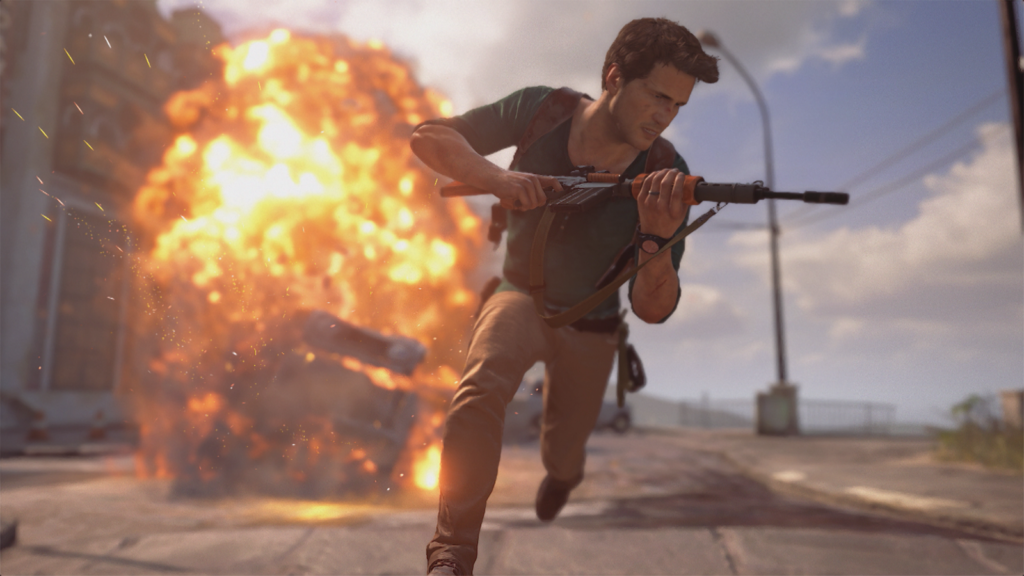 Uncharted 4: A Thief’s End was always going to be a big game. It’s the end (if you believe that) of a saga that has spanned nearly a decade, and has a following that’s probably a lot longer than that too. But it seems that Naughty Dog’s latest game has surprised even Sony.

Sony’s SIE division has announced that the game has shipped 2.7-million units in its first week. Notably, it’s now the fastest selling first-party title on PlayStation 4.

“Thank you to the team at Naughty Dog for delivering Uncharted 4, a stunning experience that sets a new bar for interactive entertainment,” Sony’s SIEWS chairman Shawn Layden noted in a press release.

“We are thrilled so many gamers have taken this journey with Nathan Drake and look forward to continuing to deliver epic gaming experiences available only on PlayStation,”

While the game was delayed a number of times, it has launched with critical acclaim from a majority of publishers. 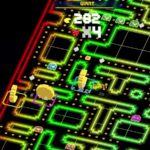