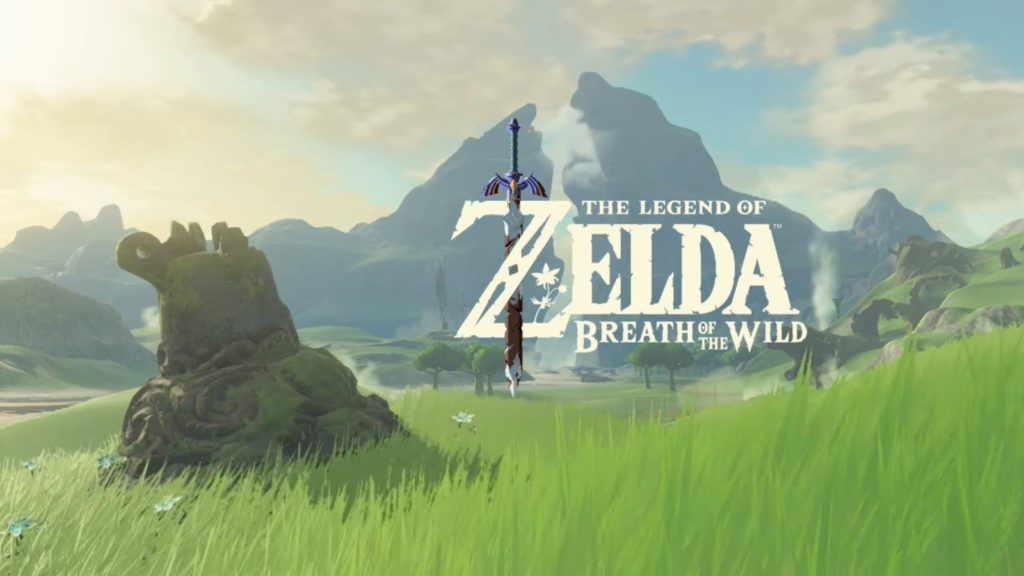 It feels like ages ago since we first saw that Legend of Zelda teaser, showing a glimpse of an open-world adventure.

Now, E3 2016 has delivered a massive information blowout of Legend of Zelda: Breath of The Wild, set for release in 2017 on Wii U and NX.

What are some of the interesting things you should know about the latest entry in the all-conquering franchise?

The open world is inspired by the original We knew that this Zelda title would be an open-world video game, and some also pointed out that it was a throwback to the original games.

In last night’s stream, Shigeru Miyamoto explained that the vision for the game’s world was inspired by an image in the original game’s manual.

You’ll be switching out weapons/shields all the time Although several Zelda games touched on this aspect, you can pick up enemy weapons – or find weapons of your own throughout the world.

The difference between this approach and previous approaches is that weapons eventually break here, so you actually have to find new ones.

You can also find new shields, ranging from improvised pot lids to proper shields. But shields degrade after prolonged use as well.

There is a big emphasis on fire From making camp fires to setting fire to things, Breath of the Wild delivers a ton of the hot stuff.

The game also uses a little Far Cry-inspired fire propagation, allowing you to set fire to grass and let the wind do the rest.

The game world is big Yep, at E3, Nintendo is only showing off a relatively small part to gamers, as the first image shows.

The second picture though, shows most of the actual game world, making the demo region look rather tiny. And there are more regions if you were to scroll around. The game world plays host to loads of items, and each seems to have its own use.

Go foraging and you’ll find edible plants/fungi that temporarily boosts your stealth or stamina. Climb a tree and you might find apples to restore your health – or you can chop the tree down for firewood. Yep, edible items can be cooked over the fire as well, if need be.

You can hunt for animals as well, such as birds and wild boar, to restore your health.

Assassin’s Creed-style climbing is in Nintendo has taken a page out of the Ubisoft playbook by introducing a robust climbing feature to Breath of the Wild.

Much like Assassin’s Creed, this means that if it isn’t flat and smooth, you can climb it. So buildings and mountainsides can be clambered across.

However, it must also be noted that climbing depletes your green stamina bar, so you can’t do it indefinitely then.

Temperature is a thing Breath of the Wild’s world has a variety of locales, ranging from scorching deserts to freezing tundra and snow-capped peaks.

Nintendo has taken this into account by incorporating a temperature gauge. So if you enter a cold environment, you’ll want to wear something warm, as Link will take damage otherwise.

Then again, the ability to cook up things means that you can whip up a dish or elixir to give you temporary resistance to the elements. Nintendo employees also mentioned that the weather and time of day will have an effect on gameplay.

One example given was that sudden downpours could put out fires and campfires, while another employee mentioned that the rain could make climbing a more slippery affair.

And it seems like dynamic weather is in here, as employees mentioned that you sometimes have to just wait for bad weather to pass before tackling some areas.

Environmental physics are at play In another lovely move, Breath of the Wind allows you to use the environment to your advantage in combat. For instance, you can roll boulders and bombs downhill to take out an encampment below.

Then there’s also the ability to shoot bee hives, disturbing the bees and taking out enemies in the process. The aforementioned fire propagation, while not seemingly as advanced as Far Cry, means you can also wreak havoc on camps too.

Much improved stealth and enemy AI The previous games allowed you to do things quietly, but Breath of the Wild seems to improve things in a big way.

For one, you’ll want to hide in grass and crouch-walk to take enemies/animals by surprise. But the game also gives you a one-button kill option when an oblivious creature is right next to you.

As for enemy AI, they’ll quickly rush for their weapons when you invade their camp (no magically pulling weapons out over here). And if they don’t have weapons on-hand, they’ll throw stones/rocks at you or just use their fists. One demo even showed the enemies chasing a wild boar that ran through their camp, providing a welcome distraction. 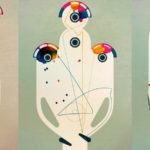