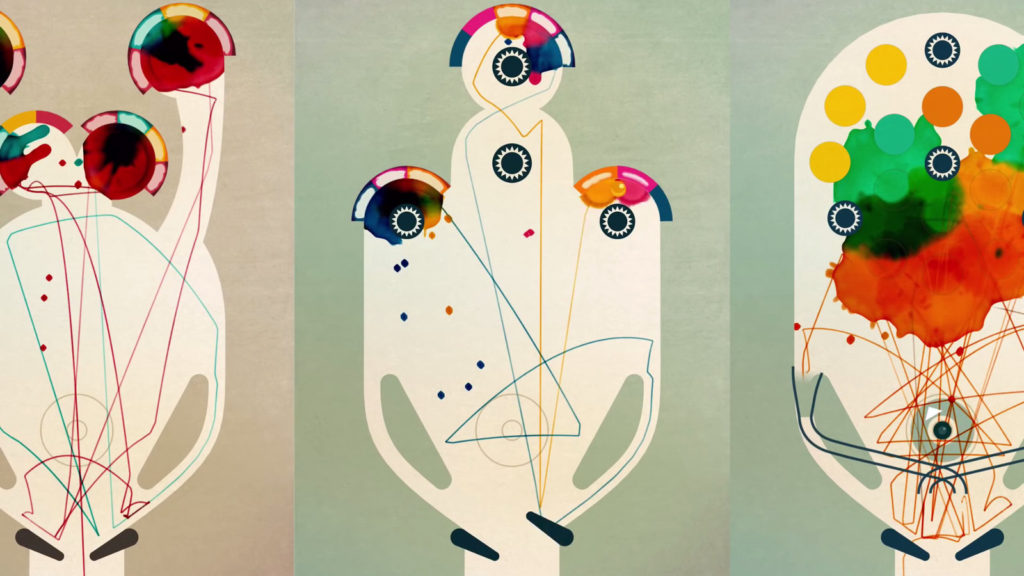 Another week means another look at the world of mobile games, so what kind of goodness do we have this time?

Our favourite picks in this edition include Mixed Macho Arts, INKS. and a game streaming app. Scroll down for the rest! Kairosoft’s latest game isn’t about managing a radio station (although that would be pretty cool), but sees you managing a train station instead.

The game follows a similar path to other titles by the studio, so that means starting out small, accruing resources, employing more staff and expanding operations.

Station Manager is available for R86 on Android and R120 on iOS. This side-scrolling indie title isn’t really new, but it has received a free, ad-supported version on Android.

The Deer God is a rather odd platforming title, tackling themes of “survival, reincarnation, and karma” as you play the part of a deer. Seriously.

Anyway, The Deer God will cost a steep R200 on iOS – there’s no ad-supported version on Apple platforms. Spotted on reddit, this offbeat title brings to mind the limb-twirling antics of Wrassling, and it’s a similar principle here.

In this beat ’em up, you’ll be flailing around in an attempt to punch, kick and fling your opponent into lava. In a practical and entertaining feature, you can also play against a friend on the same device.

Otherwise, the game offers randomised environments as well as an Absolute Randomness mode that bestows goofy physical characteristics upon your fighter (gorilla arms, anyone?). It’s not quite a new entry, but this interesting game gained attention after winning an Apple design award this week.

INKS. is a pinball title, but you can create visually striking paintings by simply playing the game and watching interesting patterns emerge.

Other than the interesting premise, the game features 100 pinball tables and the ability to share favourite stages and high scores. It’s not technically a game, but avid mobile players will want to download this practical app.

Mobcrush allows you to live-stream your gaming sessions to the app’s community, but also lets you watch other live-streams and tournament streams.

The only downside is that the app requires a companion streaming app on your Mac or PC. 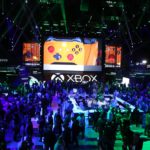