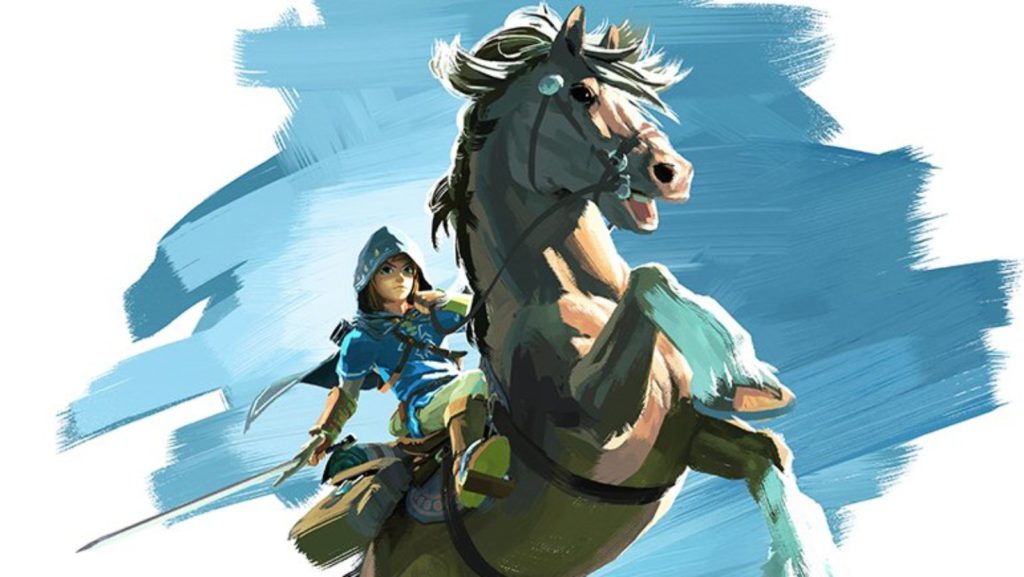 I really really really like all we’ve seen of Legend of Zelda: Breath of the Wild so far. The latest title in the mega-popular franchise takes Link to a brave new open world, delivering a ton to see and do.

We already covered ten things you should know about the game, but Nintendo’s E3 2016 coverage also showed off a few cool details you may have missed out on.

We already told you that the game had improved stealth mechanics, but did you know that there’s a sound meter of sorts? Yep, this meter can be found to the left of your minimap, giving you a good idea of how loud you are.

It’s obviously best to keep things low key and quiet if you’re trying to avoid enemies or take them out without a peep.

You can tag enemies a la Far Cry

Much like the later Far Cry games, you can actually tag enemies throughout the world, using your Sheikah stone tool.

This is useful because the game not only tags their location but illustrates their health too. Neat, especially as you’ll occasionally run into overpowered enemies now and again.

Taming wild horses seems to be a thing

The gameplay trailer showed Link sneaking up to a pack of wild horses, then hopping on one. Yep, in a feature seemingly inspired by Red Dead Redemption, it seems as if you can tame wild horses.

You can chop down a tree to make a bridge

One of the more interesting moments in the E3 trailer saw Link chopping down a tree near a chasm, with the felled tree then making an improvised bridge to cross the gap.

It’s by no means mindblowing at first glance, but the fact that it’s not a predetermined feature is rather cool. You see, chopping at a different angle will result in the tree missing the chasm entirely. Smart.

It has some literal cliffhanger moments

We touched on the climbing system before, allowing you to scale buildings and mountains, so you’ll know that there’s a stamina system at play.

What you might not know is that you can perform big leaps while climbing, taking up a significant amount of stamina. But this is useful when you’re near the top of a cliff/building and about to run out of stamina, allowing you to make a last gasp summit by the tips of your fingers.

No need to line up the treasure chests correctly

Long-time fans will know that you often need to face the treasure chest head-on in order to open it and obtain the goodies.

But in Breath of the Wild, players can open the chests from any angle – even if they’re standing behind the box or to the side of it. It’s nothing major by any measure, but it’s worth noting.

You can beat bokoblin skeletons with their own arm

Breath of the Wild also features undead skeletons as enemies and, naturally, you can knock them down into a pile of bones.

Before they fully reassemble themselves though, you can pick up an arm and beat them with it. So metal right now.

The game also features a few cool powers, such as the ability to slow/stop time for specific objects and the ability to control metallic items through magnetism.

One E3 playthrough showed the player dropping their axe and then controlling it with magnetism, swinging it wildly and actually causing damage. An interesting way of attacking enemies without actually getting too close.

A meteorite fell from the sky in a timelapse posted by IGN, resulting in a glowing spot where the object fell. In other words, it seems like you can visit this spot and get some goodies.

But what might the reward be? Well, a separate playthrough saw the player encounter black rocks, which yield topaz and rock salt when blown up.

Enemies will sleep at night

Thanks to the day/night system in effect, enemies such as bokoblins will go to sleep at night. So you know what this means, then…

Yep, night-time means that you don’t have to skulk about quietly, as you can slaughter the enemies in their sleep, you heartless monster you. 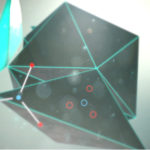