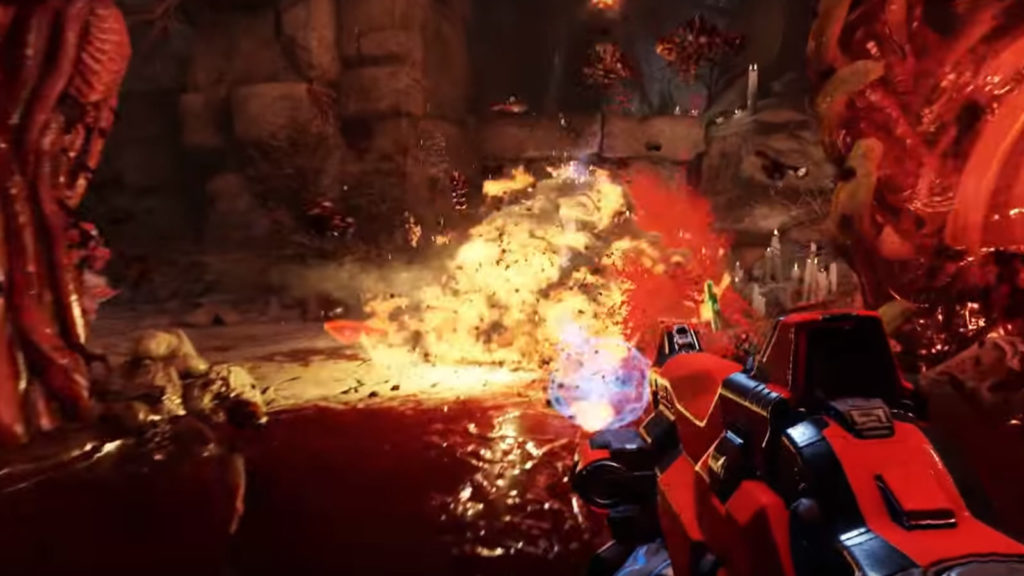 The reviews for DOOM‘s single-player campaign have been stellar, but the title’s multiplayer aspect has been struggling. During its E3 2016 presentation, developer Id Software announced some interesting changes to the 2016’s reboot of the franchise.

The game’s SnapMap mode will include a range of free updates with Hell themes, new props, objects, weapons and items. There will also be new logic options with the ability to create single-player missions.

DOOM will be receiving two new multiplayer modes next month: Exodus, a variation on one flag CTF, and a multi-zone capture and hole mode named Sector. Later in the year the game will also include three classic modes, such as Deathmatch.

In July, Doom will receive its first paid-for multiplayer DLC, Unto the Evil. This as of yet unpriced pack will come with three new multiplayer maps (Offering, Cataclysm, and Ritual), a new playable demon called The Harvester, new gun, equipment item, armour sets, taunts, and more.

For now, it looks as though Id is using Doom as a test bed for its upcoming Quake Champions title.

Watch the full announcement below. 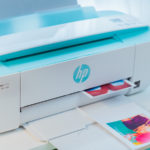